Luis Ángel Ramírez (Bilbao, Spain. 1963) selected by the Spanish Institute of Cinematography and Audiovisual Arts to participate in Producers on the Move at the Cannes Festival (2007). He is a member of the European producers networks ACE (Ateliers du Cinéma Européen) and EAVE (European Audiovisual Entrepreneurs). He is also a member of the Academy of Motion Picture Arts and Sciences of Spain and of the European Film Academy.

Worthy of note among his productions are the documentary features Unidad 25 (Unit 25, 2008) and El ojo del tiburón (The Eye of the Shark, 2012), both directed by Alejo Hoijman, and Saura(s) (2017), directed by Félix Viscarret and presented in Zabaltegi - Tabakalera at San Sebastian.

In the field of fiction, among others he has produced the features Paraíso (Paradise), by Héctor Gálvez, presented in the Orizzonti section at Venice (2009); La mirada invisible (The Invisible Eye), by Diego Lerman, presented in the Quinzaine des Réalisateurs at Cannes and in Horizontes Latinos at San Sebastian (2010); and Mujer conejo (Rabbit Woman), by Verónica Chen, premiered in Zabaltegi (2013). 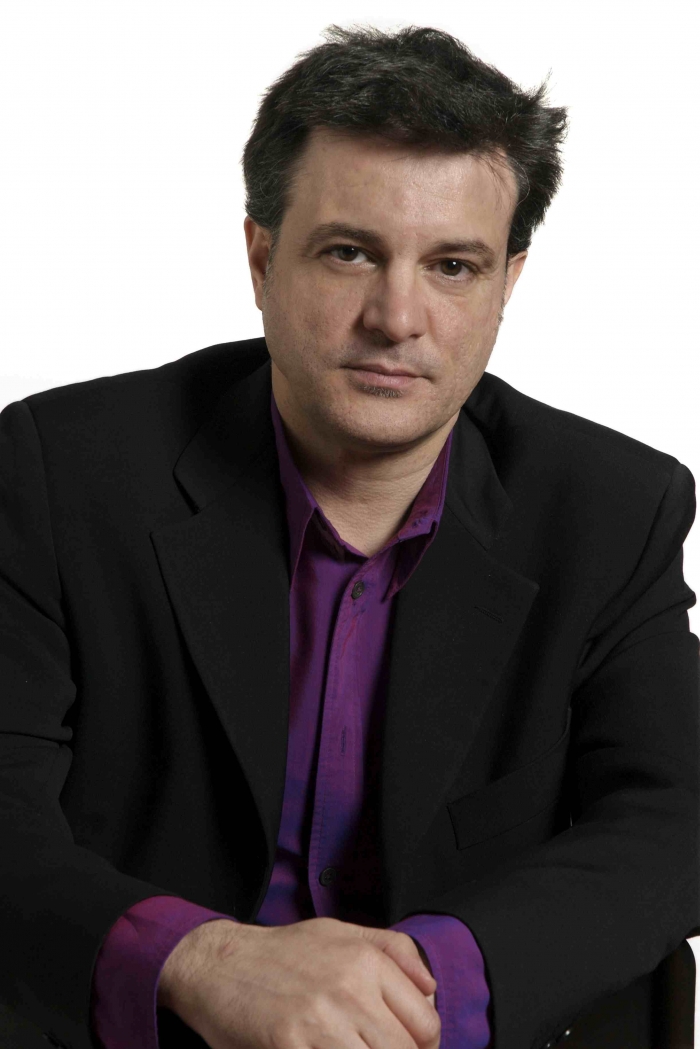