As a company, sponsoring or collaborating with the San Sebastian Festival means associating your corporate brand to an event of national and international prestige backed by more than 70 years of excellence in the field. One of the world's most important film festivals belonging to the highest FIAPF category as a "competitive non-specialised" festival. At the end of the day, a unique opportunity of promotion in Spain with the key features of Zinemaldia: elegance, professionalism, a solid reputation and quality.

Our Festival is an institution deeply rooted in Basque society. With a transparent programme of public subsidies and profound impact on the conscience of spectators, both local and foreign, who pack out the screenings of competing and non-competing films every year. But apart from public backing, the Festival also needs to complete its financing through private sponsorship with a view to guaranteeing its quality.

Thanks to the solid relationship existing between the Festival and its sponsors, we achieve mutual benefit, enhancing the image of the brands that accompany us every year, and thanks to their support maintaining the excellence of this hugely exciting journey represented by the Zinemaldia.

In September we will celebrate a new edition at a time when our popularity and image are enjoying renewed heights. The city of San Sebastian throws itself wholeheartedly into the Festival bearing its name, and thousands of visitors, journalists and film professionals flock to the world capital of the film industry for nine days, also drawn, it has to be said, by the tourist and gastronomic attractions of the capital of Gipuzkoa.

Every year, more than 1,000 journalists from more than 40 countries cover the Festival, reflecting the image of its sponsors, collaborators and patrons on thousands of platforms and media the world over. A truly unique social and media showcase, thanks to which every day sees greater numbers of corporations and brands using the Festival environment as a backdrop for different events focussed on their clients, distributors and the press.

The Way It Was 2022
Festival Sponsors
Branding
5m. 45s.
Branding 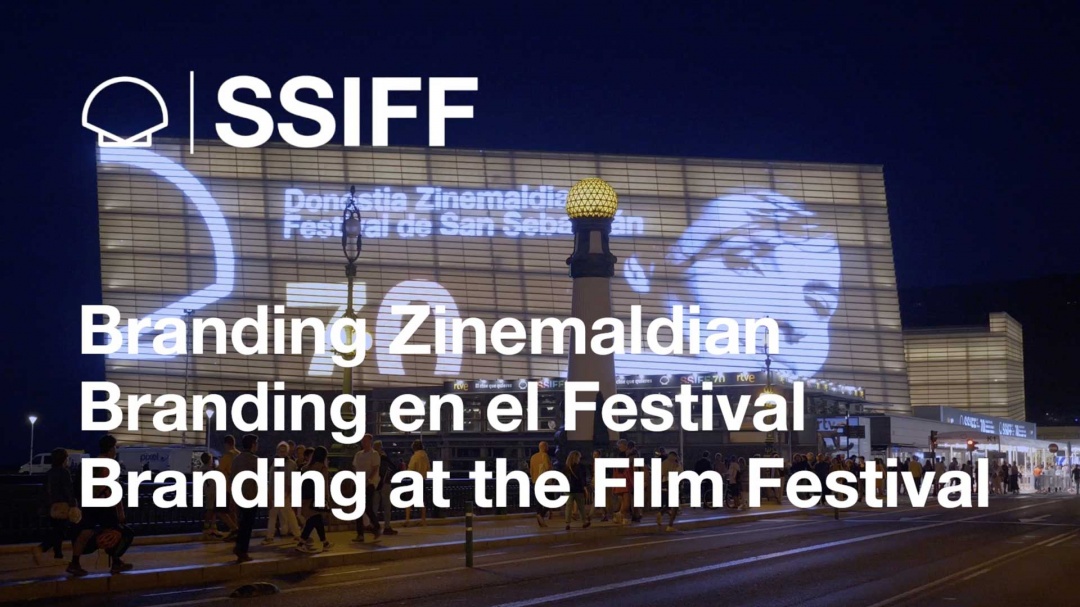 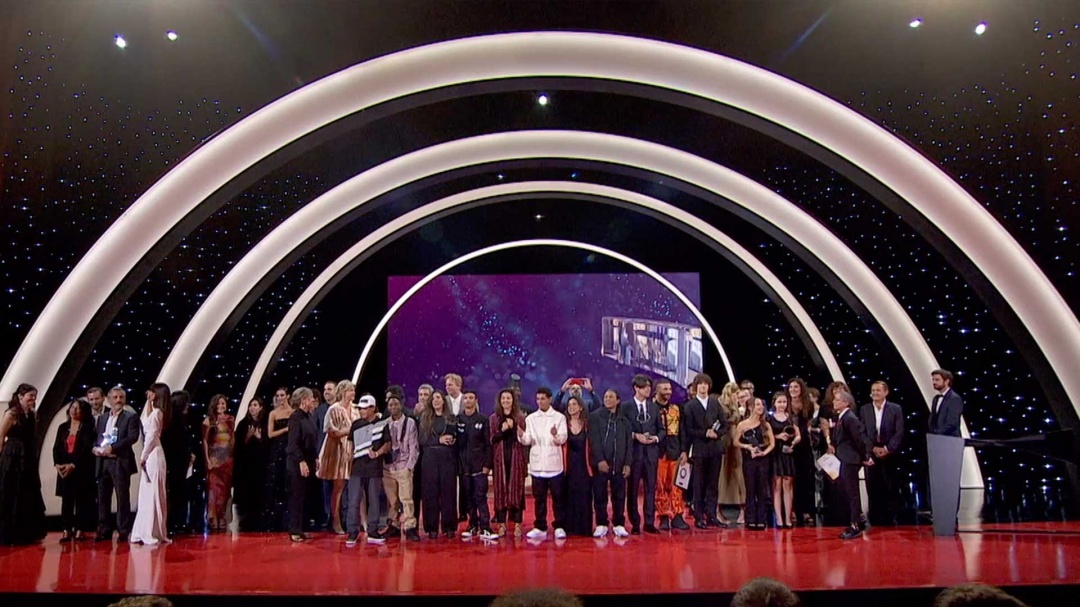