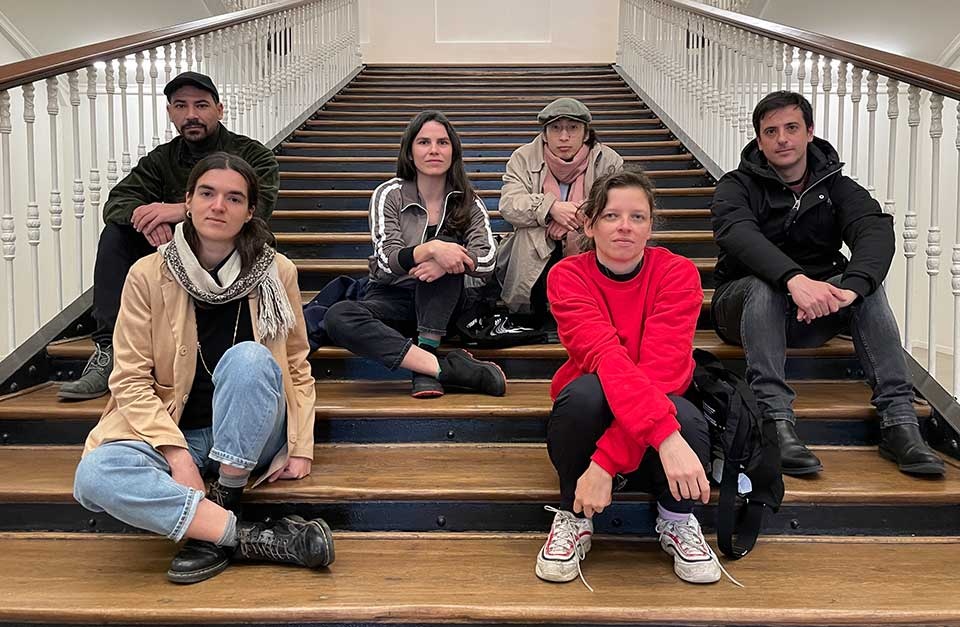 Pueblo (Spain, Switzerland, 2015) 27'
After some time passed on the exile, Rafa returns to his village confronting everything he left on the past. Immersed on the fantastic atmospheres of the processions, he will set out on a escape through the end of a night.

Las vísceras (Spain, France, 2016) 15'
A village in southern Spain. On a hot summer afternoon, a woman grabs a rabbit, strokes it, then kills it with her bare hands before skinning it. Her grandchildren, elder ones, even dogs, witness this rite of death.

Los que desean (Spain, Switzerland, 2018) 24'
In the South of Spain, a multicolored pigeon race will be won not by the fastest bird, but the one who will be able to seduce a female pigeon and fly alongside her the longest. 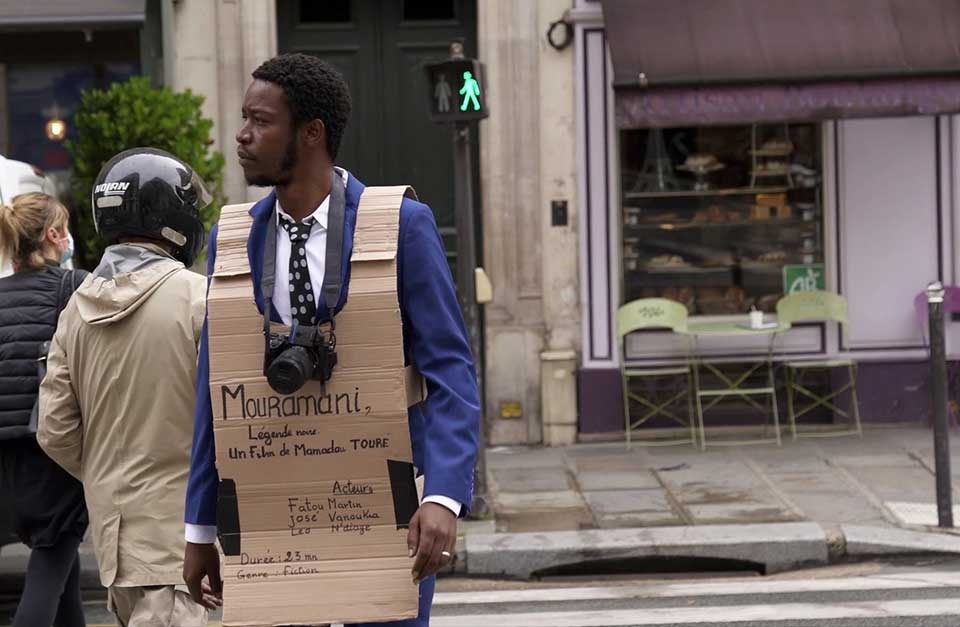 Parwareshgah (The Orphanage)
Shahrbanoo Sadat, Dinamarca, 2019. 90’
Saturday, May 14 at 19:00 h.
Tabakalera Cinema
A historic drama with musical Bollywood scenes based in the early 90s of Kabul where soviet values rule the country. After selling a cinema ticket to a secret police officer by mistake, 14 years old Qodrat ends up at the Soviet orphanage. Everyday life for Qodrat is about friendships, falling in love, doing naughty things, and going on adventures. However, behind the safe walls of the orphanage the world they once knew is drastically changing as the Mujahideens start the civil war. 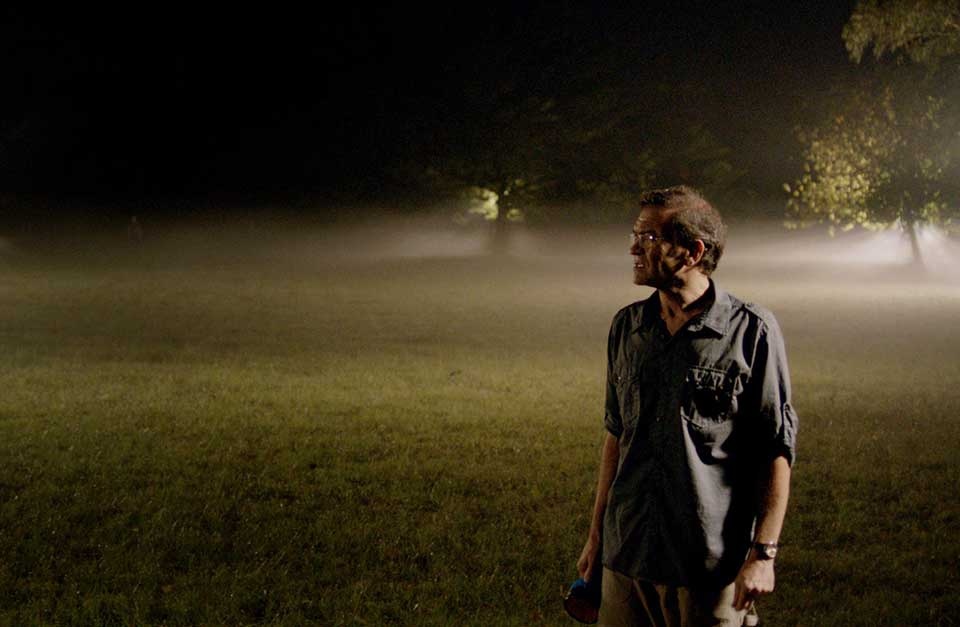 Esnorquel (Maximiliano Schonfeld, Argentina, 2005) 18’
Esnorquel is the daily portrait of a group of young people living in a village in the province of Entre Ríos. Music and first loves are spread during the summer and popular festivities.

Domingo Violeta (Ana Cristina Barragán, Ecuador, 2010) 18’
On a Sunday morning, Ana wakes up in a house without her mother. She is alone with her sister Violeta, often strange and very playful. The mysterious fraternal relationship in the border between rivalry and complicity puts track in the siblings and helps them grow up.

A moça que dançou com o diabo (Joao Paulo Miranda, Brasil, 2016) 14’
A girl from a very religious family seeks about her own paradise.

Ella i jo (Jaume Claret, España, 2020) 20’
Queralt, a painter from Barcelona, tries to talk to her daughter Gemma on the phone. Gemma is starting a new life in Athens, in a studio where she paints and lives.

Unicornio (Irati Gorostidi, España, 2021) 17’
In her escape, M. takes refuge in an abandoned house. Amidst the echoing sounds of her efforts to get adjusted to the place, she distinguishes footsteps outside that prompt her to open the door. A fortuitous visitor, who will become her shelter companion, steps into the house. 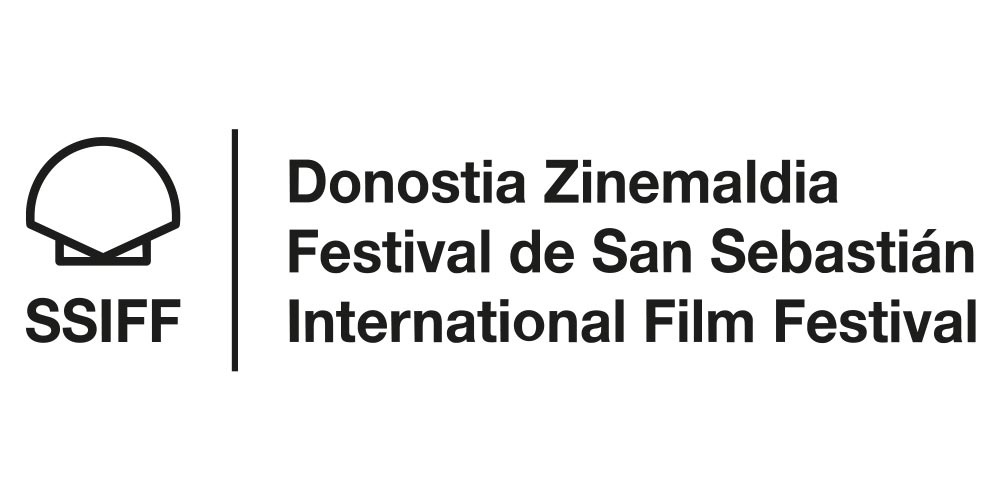 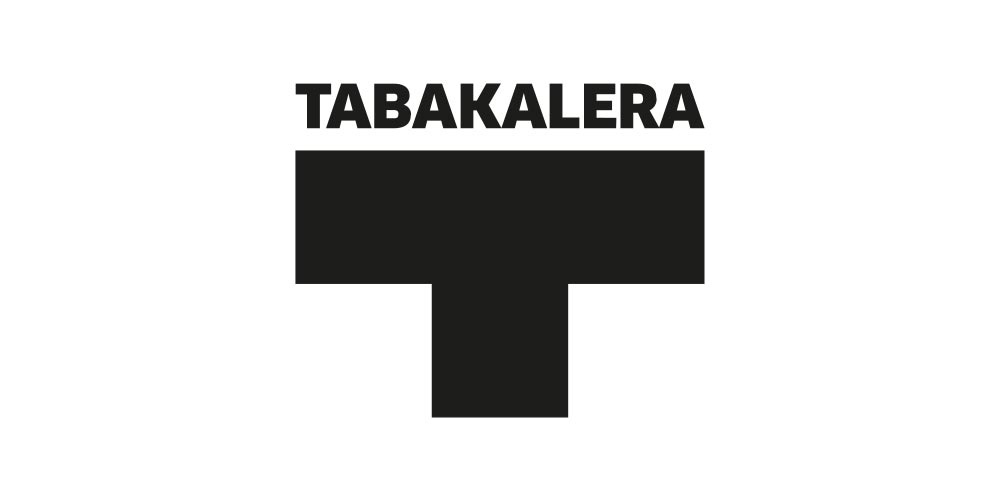 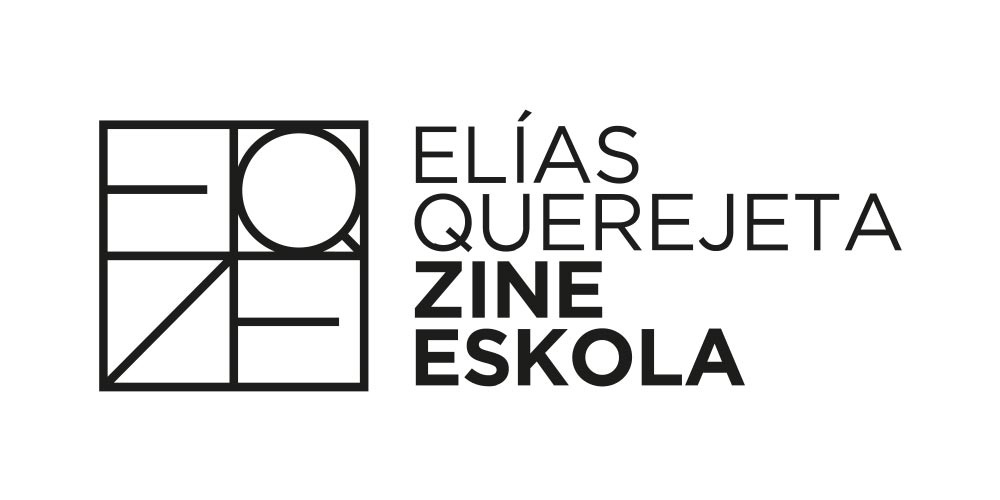 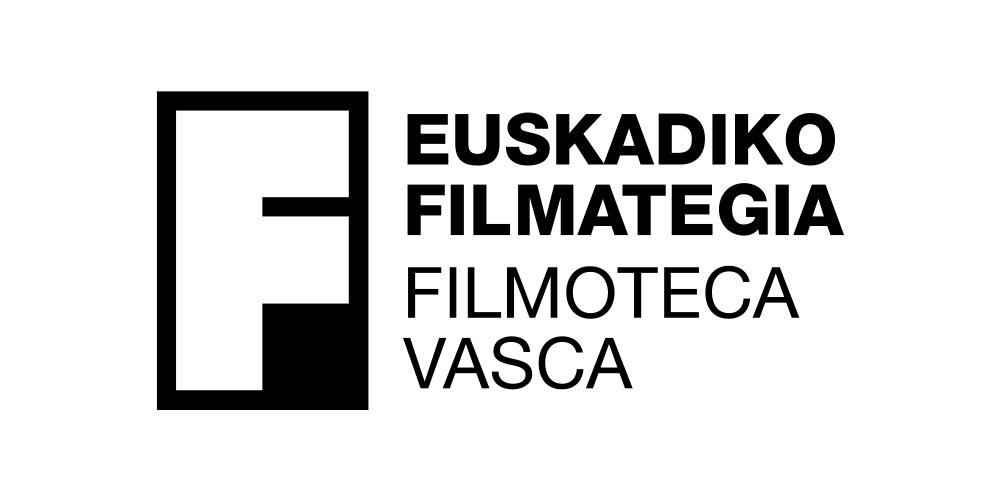