You are in: Home > 2020. 68th Edition  > News > Viggo Mortensen to receive a Donostia Award in recognition of his career

The actor and filmmaker Viggo Mortensen will receive a Donostia Award in recognition of his career at the 68th edition of the San Sebastian Festival, where the North American star will present the film Falling, his directorial debut.

The movie, which closed the Sundance Festival and is one of those selected for the Festival de Cannes, will have its European premiere at San Sebastian. Falling stars the veteran Lance Henriksen and Mortensen himself, who also penned the screenplay. The two embody a father and son whose different worlds collide in this family drama produced by the actor's label, Perceval Pictures, together with Ingenious, Hanway Films, Scythia Films and Zephyr Films. Its release is scheduled for October 2 in Spain, where the film will be distributed by Caramel Films and Youplanet Pictures.

In the last 35 years, Viggo Mortensen has participated in around fifty films by filmmakers including David Cronenberg, Peter Weir, Jane Campion, Peter Jackson, Gus Van Sant, Brian de Palma, Agustín Díaz Yanes, Ana Piterbarg, Lisandro Alonso, David Oelhoffen, Peter Farrelly and Matt Ross. He has left his stamp on all of them, no matter what the genre. Not only was he part of the cast of the fantasy trilogy The Lord of the Rings, where he played the immortal Aragorn, but he has also landed three Academy Award nominations for Eastern Promises (David Cronenberg, 2007), Captain Fantastic (Matt Ross, 2016) and Green Book (Peter Farrelly, 2018).

Born in New York in 1958 to a Danish father and North American mother, Viggo Mortensen spent a large part of his childhood in Argentina where, among other things, he learned Spanish, one of the many languages he speaks. On returning to his native country, he studied drama and worked in theatre. His first movie role was with Harrison Ford in Witness (Peter Weir, 1985), a crime thriller in which he played an Amish farmer.

In his early days he cultivated genre cinema, appearing in sequels such as Leatherface: Texas Chainsaw Massacre III (Jeff Burr, 1989), where he was the brother to the legendary cannibal, and the western Young Guns (Geoff Murphy, 1990). He soon started landing his first starring parts, as the mysterious inmate of Prison (Renny Harlin, 1987), as the elder brother in the disturbing cult movie The Reflecting Skin (Philip Ridley, 1990) and as the Vietnam veteran in The Indian Runner (1991), Sean Penn's debut as a director.

He was also an everyman hounded by a dark past in A History of Violence (2005), the first of his three collaborations with David Cronenberg, under whose orders he once again became a Russian mobster employee in Eastern Promises (2007), wich was the opening film, counting with his presence of the Official Selection at the San Sebastian Festival and which landed him his first Academy Award nomination, and then played the self-same Sigmund Freud in A Dangerous Method (2011).

In the last decade he has participated in other literary adaptations such as The Road (John Hillcoat, 2008) and On The Road (Walter Salles, 2011), based on the books by Cormac McCarthy and Jack Kerouac, respectively. As an actor and producer he has lent his talent to Argentine films like Todos tenemos un plan (Ana Piterbarg, 2012) and Jauja (Lisandro Alonso, Horizontes Latinos, 2014), with which he returned to San Sebastian. His last two Academy Award nominations were for Captain Fantastic (Matt Ross, 2016), in which he plays the part of a widowed father raising his six children in the wilderness, and for his work in the Best Film Oscar winner, Green Book (Peter Farrelly, 2018), in which he was the chauffeur for the Afro-American pianist, Don Shirley.

As well as acting in, writing, producing and directing films, Mortensen also cultivates other arts such as painting, music, photography and literature. He is also the founder of Perceval Press, an independent publishing house specialising in art, critical writing and poetry. 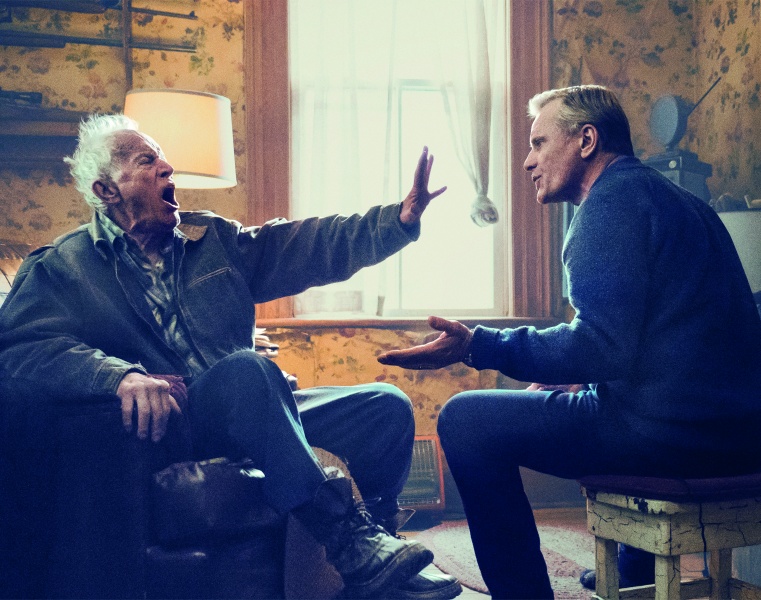 John Petersen lives with his partner, Eric, and their adopted daughter, Monica, in California. John’s father, Willis, a traditional and conservative man, decides to travel to Los Angeles and stay with John while looking for the ideal place to retire. During his stay at the house, the worlds of father and son clash strongly, reopening old wounds and creating new ones on the mutual journey to acceptance and forgiveness. 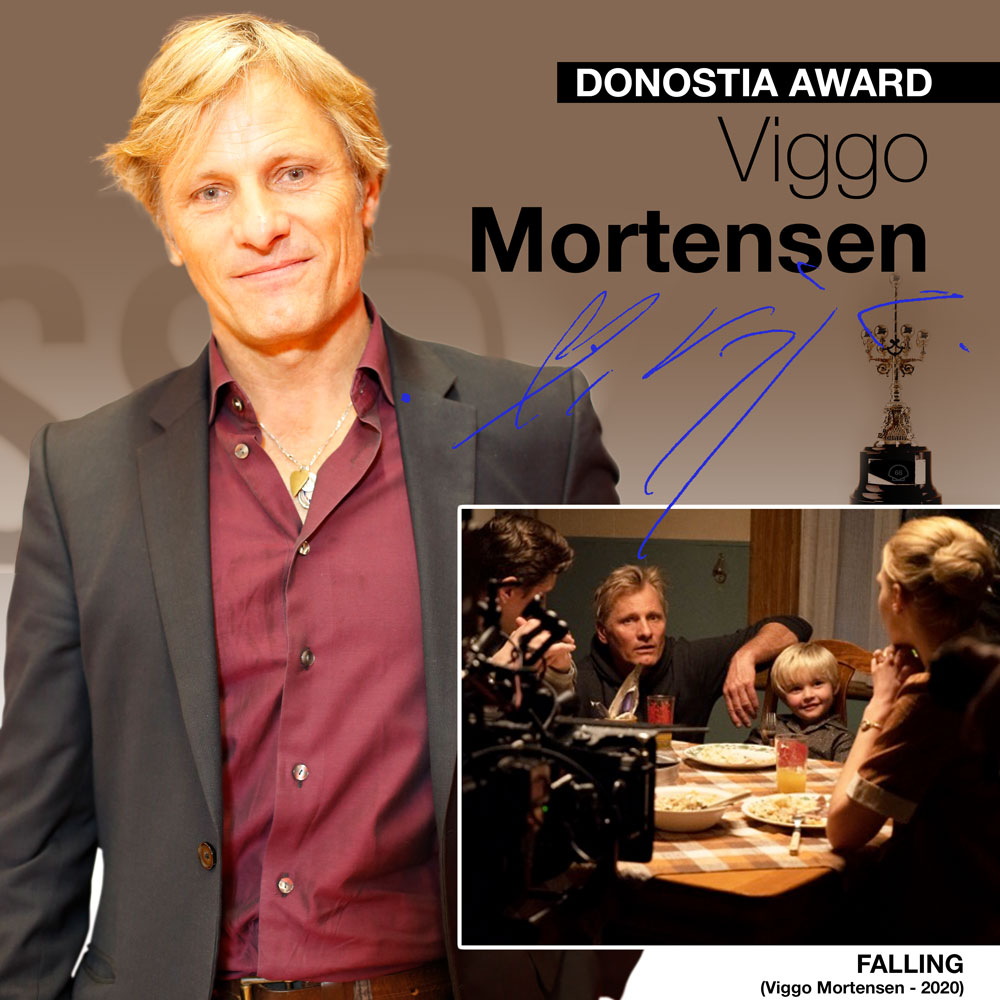