Established filmmakers including Sharunas Bartas, Naomi Kawase, François Ozon and Thomas Vinterberg will compete in the Official Selection at the San Sebastian Festival’s 68th edition, which will also screen the work of new directors such as Dea Kulumbegashvili and Takuma Sato.

Sharunas Bartas (Siauliai, Lithuania, 1964), an author with experience at festivals such as Cannes, Berlin, Venice and Locarno, has directed titles including Frost (2017) and Eurazijos aborigenas / Eastern Drift (2010), selected for the retrospective Eastern Promises. Portrait of Eastern Europe in 50 films (2014). In September he will return to San Sebastian with the international premiere of In The Dusk, a drama set against the backdrop of war portraying the struggle of the partisan movement against the Soviet occupation of Lithuania after World War II.

Naomi Kawase (Nara, Japan, 1969), a regular at the San Sebastian Festival, will once again compete for the Golden Shell with the European premiere of Asa Ga Kuru / True Mothers, a new exploration of the family microcosm through the confrontation between two mothers: one biological and the other adoptive. The Japanese filmmaker previously competed in the Official Selection with Genpin (Fipresci Award, 2010) and Vision (2018), while her films have also screened in Perlak as well as in the themed retrospectives .doc – New paths of non-fiction (2010) and New Japanese independent cinema 2000-2015 (2015).

The young Georgian Dea Kulumbegashvili (1986), who premiered her short films at the Festival de Cannes and at the Directors’ Fortnight, makes her feature debut with Dasatskisi / Beginning. The film, which will have its world premiere at San Sebastian, narrates the harassment suffered by a Jehovah’s witness and her family at the hands of an extremist group and the police in their remote Georgian town.

François Ozon (Paris, 1967) is another of the filmmakers returning to this year’s Official Selection after winning the Golden Shell and the Jury Prize for best screenplay with Dans la maison (In the House, 2012) and competing with titles such as Sous le sable (Under the Sand, 2000), Le refuge (Hideaway, Special Jury Prize, 2009) and Une nouvelle amie (The New Girlfriend, 2014). The moviemaker, whose first work screened in Zabaltegi (Regarde la mer / See the Sea, 1997), will compete with Été 85 / Summer of 85, a tale of teen loves impregnated with 80s nostalgia.

The Festival will also host the world premiere of the second feature by Japan’s Takuma Sato (Akita, 1989) following Don’t Say That Word! (2014), winner of different accolades at Tokyo’s Pia Film Festival and at the Busan International Festival. His latest work, Nakuko wa ineega / Any Crybabies Around?, narrates the upset caused in the life of a man caught on TV cameras running through the streets drunk and naked on New Year’s Eve.

Finally, Thomas Vinterberg (Copenhagen, 1969), one of the greatest exponents of Danish cinema in recent decades, will participate with Druk / Another Round, on which he once again works with Mads Mikkelsen, the actor he previously directed in Jagten (The Hunt, 2012). The author of films including Festen (The Celebration, 1998), programmed in the Cold Fever (2007) retrospective, portrays various teachers involved in an eccentric experiment: they believe that if they maintain a constant level of inebriation throughout the working day, they will open their minds and increase their creativity.

In The Dusk, Asa Ga Kuru / True Mothers, Dasatskisi / Beginning, Été 85 / Summer of 85 and Druk / Another Round all belong to the list of films selected for this year’s Festival de Cannes, which was unable to go ahead with its 73rd edition due to the COVID-19 pandemic.

In the coming weeks, the Festival will continue to reveal the remaining titles in the Official Selection of its 68th edition, which will open on September 18 with the screening, out of competition, of Rifkin’s Festival, a romantic comedy directed by Woody Allen. 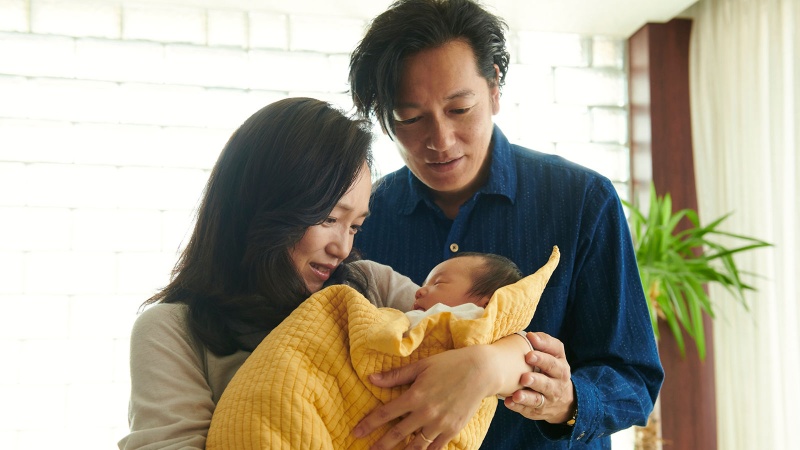 After a long and unsuccessful struggle to get pregnant, convinced by the discourse of an adoption association, Satoko and her husband decide to adopt a baby boy. A few years later, their parenthood is shaken by a threatening unknown girl, Hikari, who claims to be the child's biological mother. Satoko decides to confront Hikari directly. 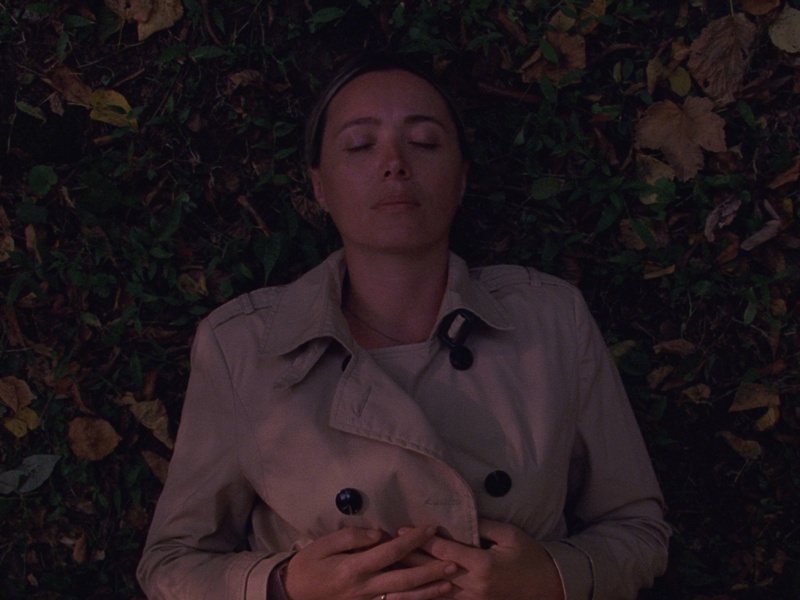 In a sleepy provincial town, a Jehovah Witness community is attacked by an extremist group. In the midst of this conflict, the familiar world of Yana, the wife of the community leader, slowly crumbles. Yana’s inner discontent grows as she struggles to make sense of her desires. 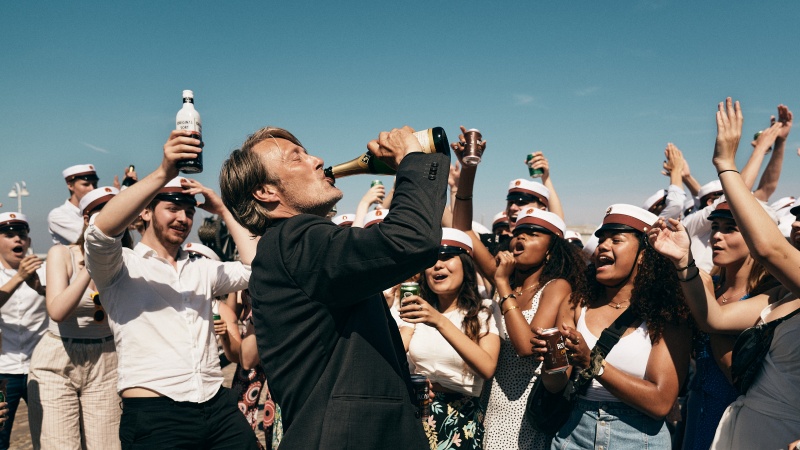 There’s a theory that we should be born with a small amount of alcohol in our blood, and that modest inebriation opens our minds to the world around us, diminishing our problems and increasing our creativity. Heartened by that theory, Martin and three of his friends, all weary high school teachers, embark on an experiment to maintain a constant level of intoxication throughout the workday. If Churchill won WW2 in a heavy daze of alcohol, who knows what a few drops might do for them and their students? 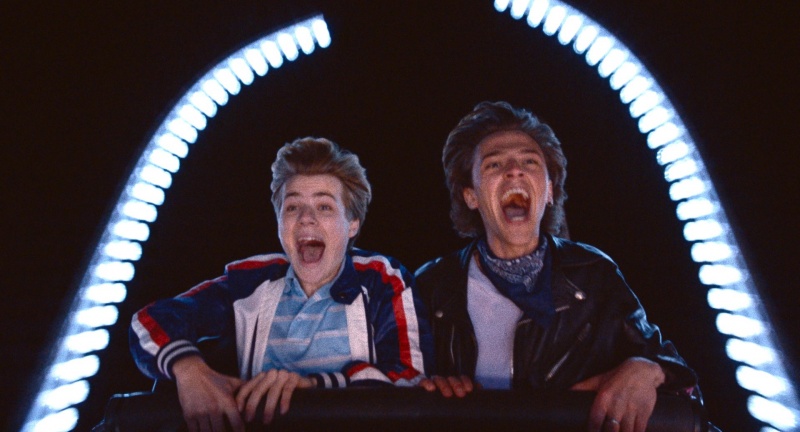 Alexis, almost 16, is on the point of drowning when his boat capsizes off the coast of Normandy. Luckily, 18-year-old David heroically saves him. Alexis has just met the friend of his dreams. But will the dream last for more than one summer? The summer of 85. 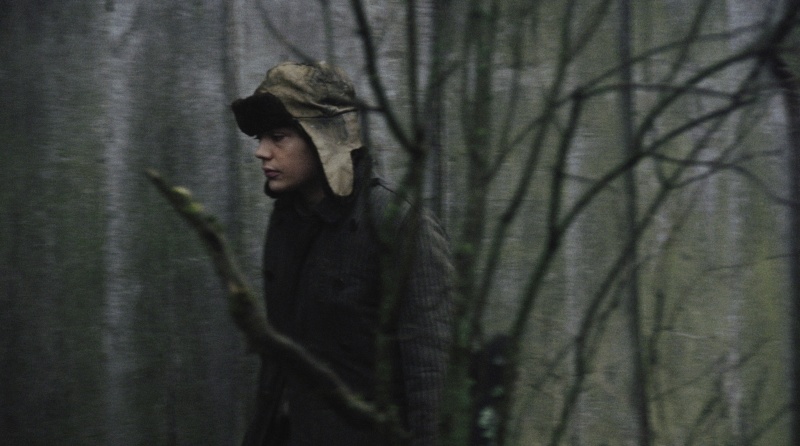 Lithuania, 1948. War is over, but the country is left in ruins. 19-year-old Untė is a member of the Partisan movement resisting Soviet  occupation. They do not fight on equal terms, but this desperate struggle will determine the future of the whole population. At the age of discovery of life, Untė discovers violence and treachery. The lines are blurred between the burning  passion of his youth and the cause for which he is fighting. He will invest himself wholeheartedly, even if it means losing his innocence... 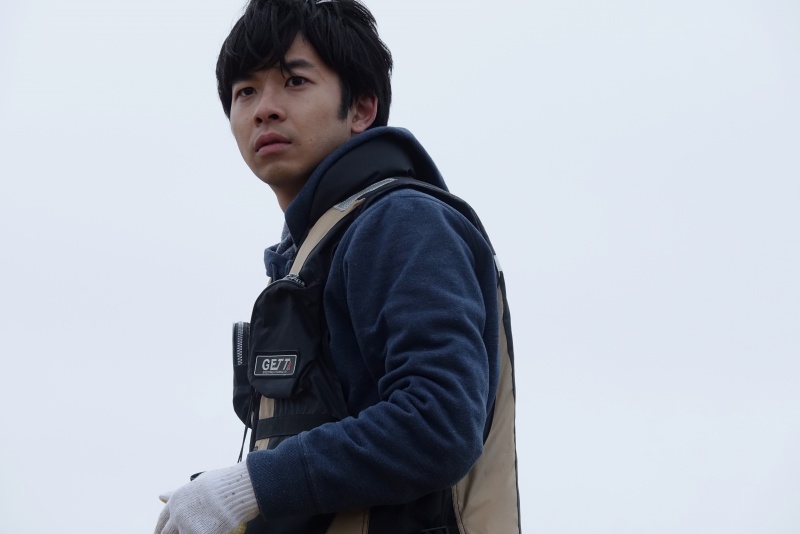 A man is caught on live national TV naked and drunk in the middle of the sacred Namahage festival, where men dressed in ogre-like costume visit homes to scare kids into behaving during the next year. Tasuku, a young father, is ostracised for shaming the village and its tradition and flees to Tokyo alone. Two years later he returns to his hometown to make it up to his ex-wife and their little daughter, only to find himself faced with a very difficult situation. 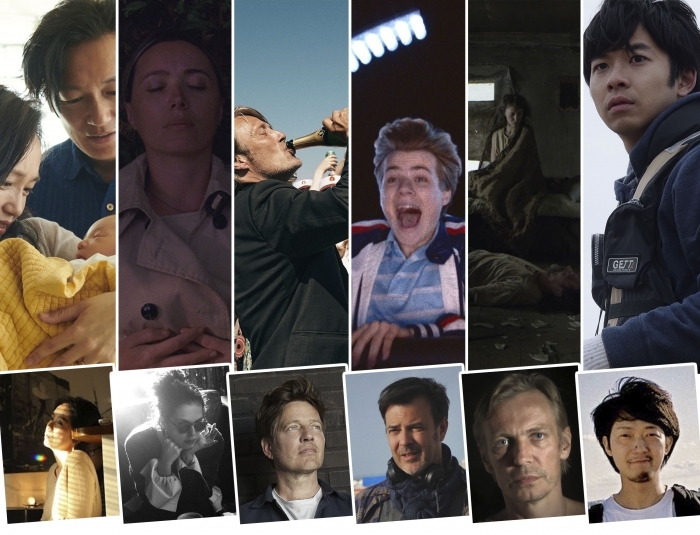