You are in: Home > 2020. 68th Edition  > News > Five projects on artificial intelligence, big data, blockchain and mobile apps to compete in the Zinemaldia Startup Challenge

Archive
2020. 68th Edition - 18-26 September
A Graphic Look
Donostia Award
Awards
Jury Members
Sections and films
Posters
Festival Diary
Photo day by day
Activities report
Five projects on artificial intelligence, big data, blockchain and mobile apps to compete in the Zinemaldia Startup Challenge
The selected proposals, coming from Spain, the UK, Norway and Germany, will compete for an award of 10,000 euros, free access during the first year to an incubation space at one of the Business Innovation Centers (BICs) belonging to the Basque Country Technology Park Network and access to funding of up to 500,000 euros Zinemaldia & Technology will be held online on Friday, September 25, and will include the presentations of the five finalist projects and a masterclass
Wednesday, August 5th, 2020
Facebook Twitter Email
Send page by email
Print
Send page by email

The call for submissions for the second edition of the Zinemaldia Startup Challenge, the competition for entrepreneurial teams and recently created startups proposing business projects based on the incorporation of new technologies in the audiovisual field, has received 40 projects from nine European countries (Denmark, Estonia, Germany, Italy, Netherlands, Norway, Spain, Sweden and the UK).

The projects received in response to the call for submissions for this pan-European competition, promoted by the Basque Government Department of Economic Development and Infrastructures, propose innovative solutions aimed at the audiovisual field and based on technologies such as big data, augmented reality, virtual reality, the Internet of things, blockchain, artificial intelligence and 3D printing, among others.

The five finalist projects, whose teams will defend their proposals at the Zinemaldia & Technology event, are PromoMii, a British app using artificial intelligence to automate video creating and editing process; Cinesmart, a Catalan platform based on advergaming and aimed at cinema exhibitors which uses big data; Compliance Management Solution for the Film and TV Industry, a Norwegian platform based on artificial intelligence and machine learning intended to enable fulfilment of the regulatory policies in different territories; FilmChain, an application with blockchain technology by a UK company which facilitates financial transactions between the different players in the audiovisual field; and La Quinta Pared, a mobile app developed in Germany where the user’s mobile becomes the mobile of the person playing the lead part in a film to encourage the development of interactive transmedia narratives.

The five finalists will have the opportunity to join an incubation space at one of the Business Innovation Centers (BICs) located in the Basque Country Technology Park Network and may have access to funding of up to 500,000 euros for developing their project. The winning project, to be decided by a jury, will also receive 10,000 euros.

The Zinemaldia & Technology event which, due to the situation caused by Covid-19, will run online on Friday, September 25, will include presentations of the five finalist projects and a masterclass, shortly to be announced.

The Basque Government, through its Department of Economic Development and Infrastructures, promotes the Zinemaldia Startup Challenge in the framework of the Zinemaldia & Technology event, organised by the San Sebastian Festival, Tecnalia, Tabakalera (through its 2deo audiovisual lab) and Petronor, and has the collaboration of the applied research centre, Vicomtech.

Support of Creative Europe MEDIA through the European Film Forum

The event also receives, through the European Film Forum initiative, the backing of Creative Europe MEDIA, which has the objective to strengthen the European film and audiovisual industry. Zinemaldia & Technology is a strategic undertaking of the San Sebastian Festival, which aims to position itself as a benchmark space for reflection on technology and the audiovisual industry. 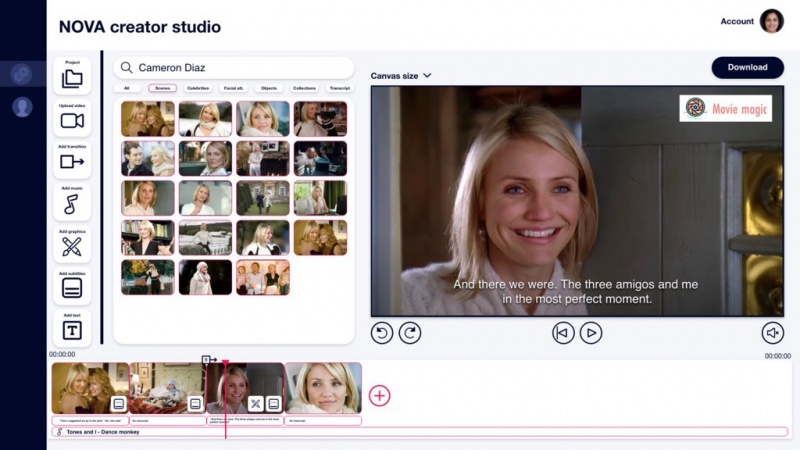 ​Description of the project: The solution automates the most time-consuming, labour-intensive tasks of video editing and creation such as logging, transcribing, analysing and short clip/promo creation. This gives the creatives more time to focus on a strong end result and concept. It’s a tool that enables its users to gain more exposure and create personalised videos/promos on a large scale. 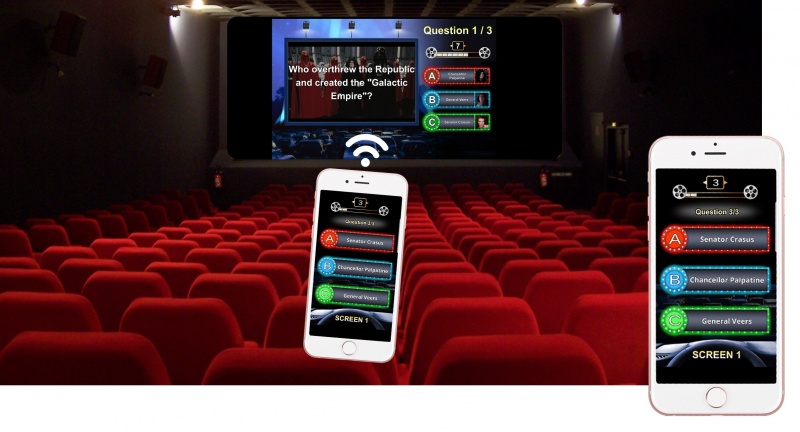 ​Description of the project: Cinesmart is a digital marketing platform, collecting big data, for cinema exhibitors, and other events based on Advergaming, where the spectator interacts with the big screen using their own portable device. 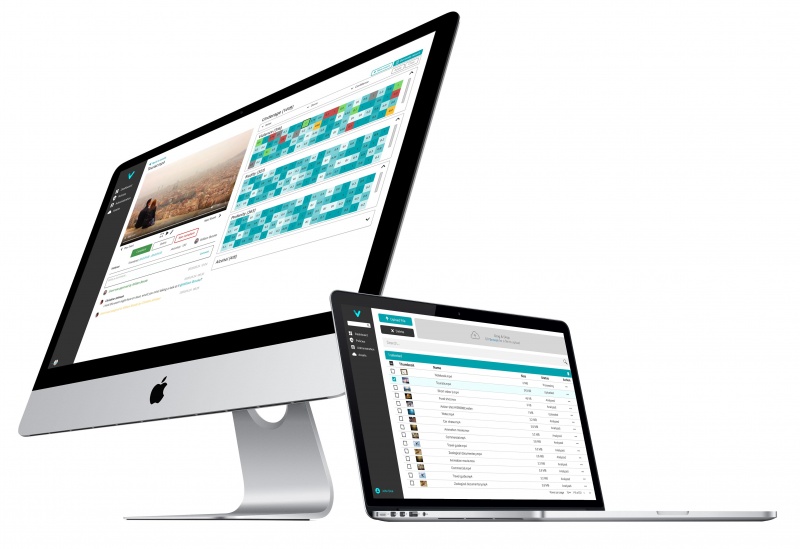 ​Description of the project: A web platform allowing video editors to ingest their videos and automatically check them against concrete regulatory policies or automate specific processes (age classification, for example).

​Description of the project: This is a technological device or second screen which synchronises and interacts with the main screen, turning the spectator’s mobile into the phone of the person playing the lead part in the story and generating infinite transmedia narrative possibilities. 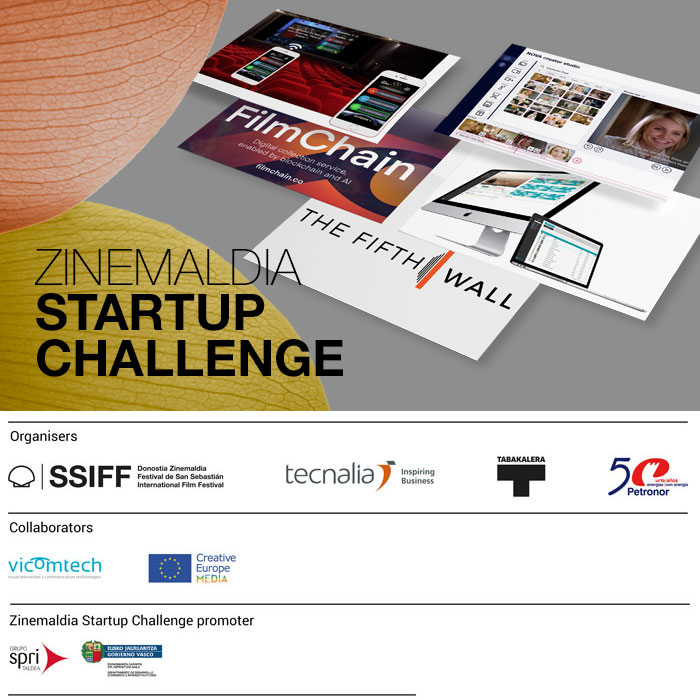