Marisa Fernández Armenteros (Santander, Spain) began her career at the Eurimages production fund. From 2004 to 2020 she worked at The Mediapro Studio, where she participated in the production of films including El buen patrón (The Good Boss), by Fernando León de Aranoa (Official Selection) and Competencia oficial (Official Competition, Perlak), by Gastón Duprat and Mariano Cohn. She occupied the same position on Vicky Cristina Barcelona (Perlak, 2008), Midnight in Paris (2011) and Rifkin’s Festival (Official Selection, 2020), by Woody Allen; Camino (Official Selection, 2008), by Javier Fesser; Carnage (2011), by Roman Polanski, and El botón de nácar (The Pearl Button, Horizontes Latinos, 2015), by Patricio Guzmán.

She has co-produced El agente topo (The Mole Agent), by Maite Alberdi (2020), Audience Award for Best European Film at last year’s San Sebastian Festival and nominee for the Academy Award for Best Documentary, the Goya for Best Iberoamerican Film and the Independent Spirit Awards. In 2021 she created Buenapinta Media, with which she has produced Cinco lobitos, by Alauda Ruiz de Azúa.

She coordinated the Films in Progress Industry Award at the San Sebastian Festival (2005-2010) and sat on the Official Jury in 2020. 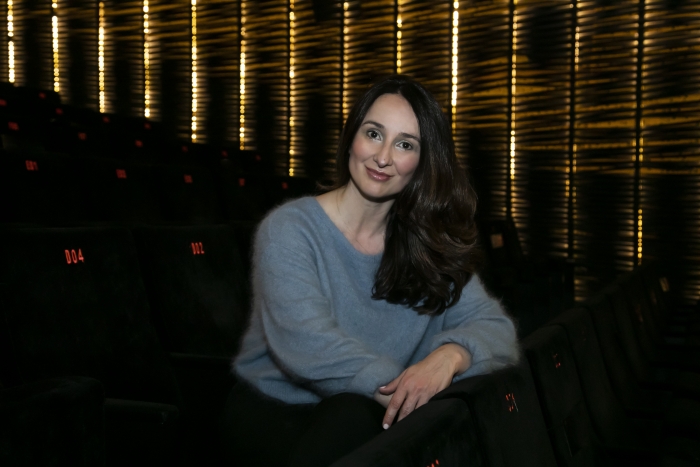