The long list of actors and actresses to have received the much appreciated Donostia-San Sebastián International Film Festival's Donostia Award adds another name to its ranks this year with one of international cinema's most charismatic actors, Michael Caine, now Sir Michael Caine, recent recipient of the Best Supporting Actor Award at the last Oscar ceremony for his part in The Cider House Rules, and one of the big stars at the upcoming Festival from 21-30 September.

It's not the first time Michael Caine has received an award at San Sebastian. In 1996 he was presented with the Best Actor Award for his work in Bob Rafelson's Blood and Wine. When he collects the Donostia Award on the Kursaal stage, this magnificent English actor will be able to recall his words of gratitude to the Festival on that occasion.

Michael Caine was born in London in 1933 as Maurice Micklewhite, which he very soon changed to Michael Caine by way of a tribute to one of his favourite films: The Caine Mutiny. Although his south London origins were not exactly the most propitious, little Maurice soon knew that he wanted to be an actor. He made his screen debut in 1956, but was not really discovered until ten years later in his part of the cold and solitary secret agent Harry Palmer in the trilogy Ipcress (1965), Funeral in Berlin (1967) and Billion Dollar Brain (1967). Tall, with blue-eyes hidden behind tortoiseshell glasses, Caine was already well known by the time J.L. Mankiewicz chose him to play against Laurence Olivier in what was to be his last film as a director: Sleuth. This marked Caine's entrance to the crème de la crème of the most beloved and respected actors in the world. The Man Who Would Be King, in which he partnered with another great screen name, Sean Connery, Hannah and Her Sisters, where he slipped perfectly into the skin of a typical Woody Allen character, or Doctor Wilbur Larch in The Cider House Rules, are only some of the outstanding titles on a filmography including forty-five years and over 70 titles.

His latest film, John Irvin's Shiner, will serve as a framework for the Michael Caine tribute. To be screened at a special Official Section showing, Shiner is the tale of a man who puts all his hopes of becoming a millionaire on the career of his son, a young and promising boxer. But things become complicated for them both. The character of Billy "Shiner" Simpson is one of the favourites of the actor, who admits to "having been getting ready my whole life for a part like this. I grew up in the Elephant & Castle neighbourhood and know exactly how to play it". 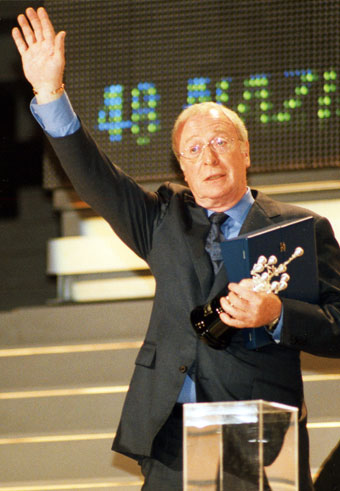 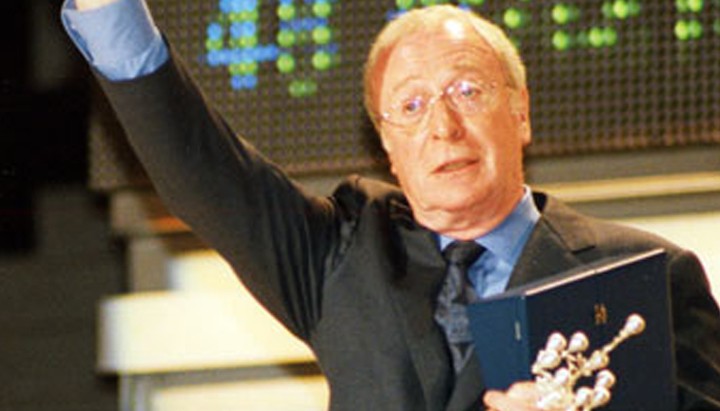