Robert De Niro has confirmed his acceptance of the 48th San Sebastián International Film Festival's prestigious Donostia Award. For some time now the Festival has been looking for an opportunity to acknowledge the career of one of the most important and representative actors of world cinema by presenting him with its valued honorific award, which will take place on 29th September next.

De Niro is the symbolic name and face of the boldest cinema to have come out of the United States over the last twenty-five years, since he starred in the film Novecento, alongside another rising star, Gerard Depardieu. By the time Bernardo Bertolucci called the young American actor to play one of the principal parts in his historical fresco, De Niro had already been working for six years in America's most avant garde cinema.

Born in New York on 17th August 1943, in the middle of World War II, De Niro later studied at the Actor's Studio. He took his first cinematic steps with Brian de Palma and Roger Corman in 1969. But it was his meeting in 1973 with Martin Scorsese that was to make him into one of the biggest names in American cinema, alter ego of the Italo-American director. Since this meeting De Niro has fulfilled the director's ideal on at least eight occasions. He has demonstrated, over his long career of almost 70 films, that the is an actor rather than a star. Capable of physical transformation, of changing his voice and his appearance, he is a malleable actor who adapts to drama, comedy or thrillers alike. Coppola, Cimino, Kazan, Leone, Gilliam, Parker, De Palma and Tarantino are some of the names figuring on a filmography spanning this epic quarter of a century.

The first San Sebastián Festival of the 21st century has the honour of acknowledging the careers of two of international cinema's greatest actors: Sir Michael Caine, who will receive his award from film and theatre actress Rosa María Sardá and Robert de Niro, who will share this magic moment with Javier Bardem, recent recipient of an award at the Venice Film Festival. 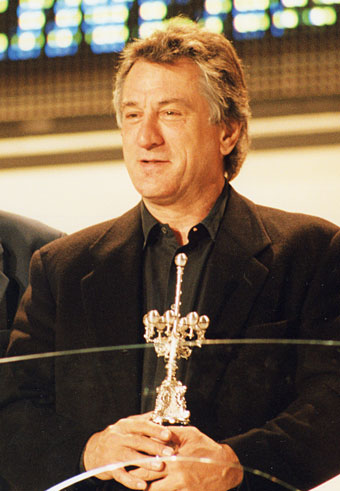 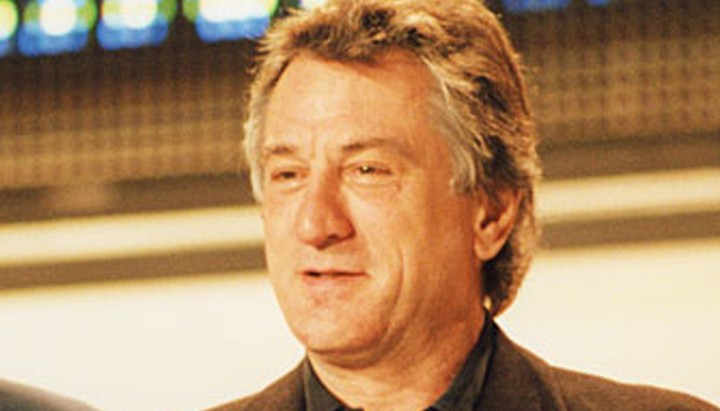