A face of unmistakable power, Duvall’s work always guarantees solidity. Considered as being one of the moment’s greatest actors, he qualifies himself as “a late flower”. Perhaps because, despite having been a theatre actor since the age of 20, his name didn’t actually appear on the screen until 1962, when he played an important supporting role in To Kill a Mockingbird. His hard, unconventional physique, made him a luxury supporting actor in movies like The Chase, The Detective or Bullitt. In 1969 his meeting with Francis Ford Coppola on The Rain People changed the direction of his career on relating his name, shortly afterwards, to first and second parts of The Godfather saga, in addition to appearing in The Conversation, and, above all, in Apocalypse Now, in which he played an unforgettable surfing, Wagnerian, army colonel, probably taking his inspiration from some of his Navy admiral father’s friends, or from his own several years of experience in the army. Born in San Diego, (California), he was brought up in Maryland. But this hasn’t prevented him from faithfully representing a variety of Southerners, including the one in Tender Mercies, for which he won an Academy Award in 1983. Interested all his life in every aspect of cinema, in 1975 he directed a documentary about rodeos in Nebraska, entitled We’re Not the Jet Set. In 1983 he made his first fictional movie, Angelo My Love. But almost 15 years were to go by before he would retake his place behind the cameras to direct The Apostle, in 1997, the story of a priest who commits a crime of passion played by Duvall himself, a role for which he received his fifth Oscar nomination. In 2002, he once again took up directing with Assassination Tango, without giving up his film parts, among the last of which one has taken him back to the western in Kevin Costner’s Open Range. Forty years of unfaltering, coherent career. 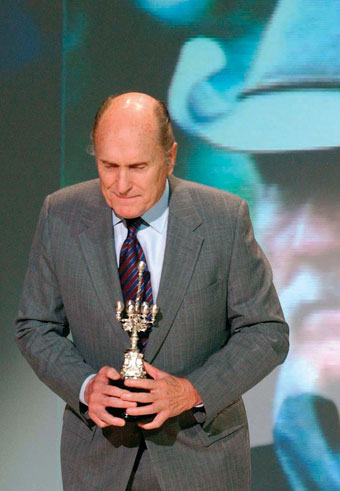 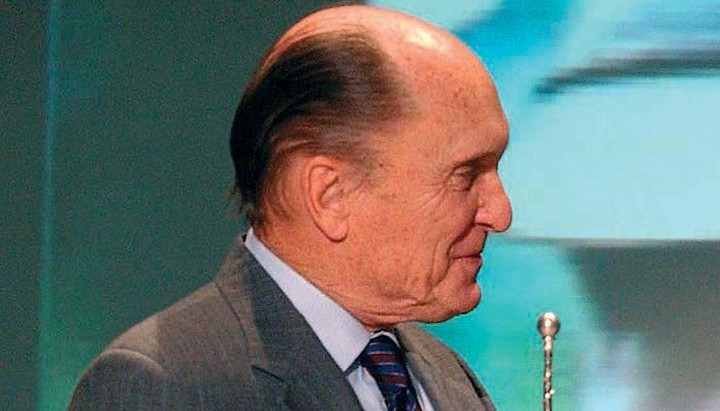