With a face of sharply cut angles and restless eyes, this peculiar actor could well have found himself typecast in villainous roles like the one he played in David Lynch’s Wild at Heart. But he has in fact achieved enormous popularity for characters having nothing in common with this stereotype, such as Sergeant Elias in Oliver Stone’s Platoon, Paul Schrader’s sleepy New York night-time dealer in Light Sleeper or Jesus Christ in Martin Scorsese’s The Last Temptation of Christ.

Willem Dafoe was born 50 years ago in Appleton (Wisconsin) into a family of seven brothers and sisters. Having studied at university, he moved to New York with the firm determination to become an actor in theatre, his great passion. He landed a place in The Wooster Group, one of the most groundbreaking and prestigious in the city, catching the attention of cinema and landing a small part in Michael Cimino’s Heaven’s Gate, leading the way to his appearance in other movies (Walter Hill’s Streets of Fire, or William Friedkin’s To Live and Die in L.A.) until getting his big break in Oliver Stone’s Platoon, for which he was first nominated for an Academy Award. He was later exalted for his personal embodiment of Christ in Scorsese’s controversial movie.

Willem Dafoe doesn’t balk at combining starring parts with smaller comedies. Or at alternating movie genres. Thanks to his extraordinary ductility as an actor, he became the green-shaded baddie in Sam Raimi’s Spider-Man, or the screen vampire in Elias Merhige’s Shadow of the Vampire, landing a second Oscar nomination for his performance as Caravaggio the accuser in Anthony Minghella’s The English Patient, or the hateful guard in John Waters’ Cry-Baby.

Without forgetting his beloved theatre, Willem Dafoe has made a movie name for himself in works like Alan Parker’s Mississippi Burning; Oliver Stone’s Born on the Fourth of July; Paul Auster’s Lulu on the Bridge; Julian Schnabel’s Basquiat; David Cronenberg’s eXistenZ; Mary Harron’s American Psycho; Mark Peploe’s Victory and Lars Von Trier’s Manderlay…among others. All of these parts show a versatile, worthy actor, bringing dignity to any venture with his performance. A great talent and a career receiving this year’s Donostia Award. 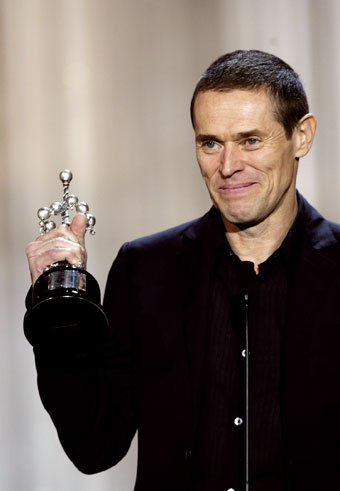 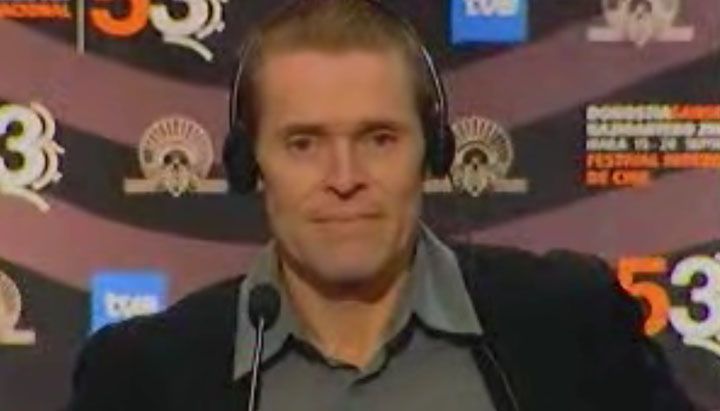 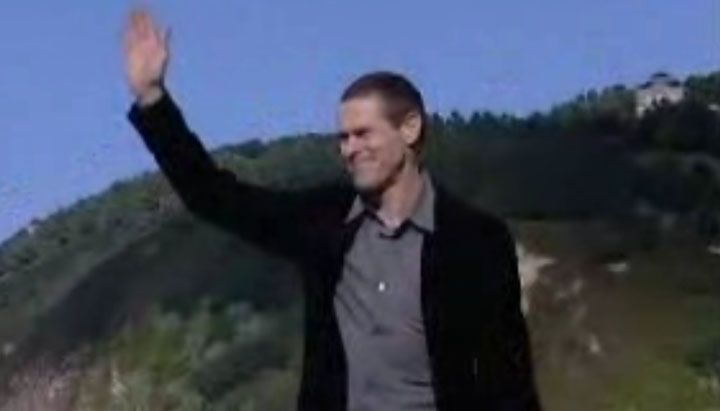