From the moment Francis Ford Coppola gave depth to his teenage parts, until his recent excellent performances in Crash and Factotum, Matt Dillon has matured as one of the actors with greatest personality and charisma in North-American cinema. He landed his first parts thanks to his attractive phsyique and defiant expression. Born on 18th February 1964 in New Rochelle (Nueva York), Matthew Raymond Dillon was a student at Hommocks School when he was discovered by the talent-spotter responsible for his earliest parts. But it was two movies directed by Francis Ford Coppola, The Outsiders (1982) and Rumble Fish (1983), that opened the road to greater things for Matt Dillon, who cleverly veered away from the “hard guy” stereotype to endow his characters with a melancholy and humanity soon to distinguish his always well-rounded presence, along the lines of mythical actors like Marlon Brando and Paul Newman.

Gene Hackman became his greatest influence when they coincided on Arthur Penn’s thriller, Target (1985), shortly after which he went on to become the gambler in The Big Town (1987). Far from trying to type-cast himself in big production movies, he put himself into the hands of the then scarcely even heard of Gus Van Sant, who gave him one of his most impressive parts, the heroin junkie in Drugstore Cowboy (1989). He worked again with the same director two years later, alongside Nicole Kidman, on To Die For (1995). By that time he had already found a place in independent cinema from which to demonstrate his versality, from the ambiguous character in James Dearden’s A Kiss Before Dying (1991), to romantic author comedies like Cameron Crowe’s Singles (1992); Ted Demme’s Beautiful Girls (1996) (which competed at San Sebastian Festival); or Allison Anders’ Grace of My Heart (1996), before returning to thrillers, with Kevin Spacey at the helm, on Albino Alligator (1996).

While convinced that comedy is what comes hardest to him, he has shown his potential for the genre with films like Frank Oz’ In & Out (1997), or his hilarious part as the private eye in Bobby and Peter Farrelly’s There’s Something About Mary (1998).

A keen jogger and lover of Cuban music, fervent vinyl-record collector and a fan of the New York Mets baseball team, Matt Dillon debuted as a director with the excellent thriller finely set in Cambodia, City of Ghosts (2002), for which he co-wrote the screenplay with Barry Gifford and played the leading part. Another actor, Kevin Bacon, directed Dillon in Loverboy (2005), before he became Henry Chinaski, the alter ego of fiction writer Charles Bukowski, in one of his best parts in Bent Hamer’s Factotum (2005). His part as the perverse yet sensitive cop in Paul Haggis’ Crash (2004) earned him Oscar and Golden Globe nominations as Best Supporting Actor, and an Independent Spirit Award, a prize he had already landed in 1990 as Best Actor for Drugstore Cowboy. 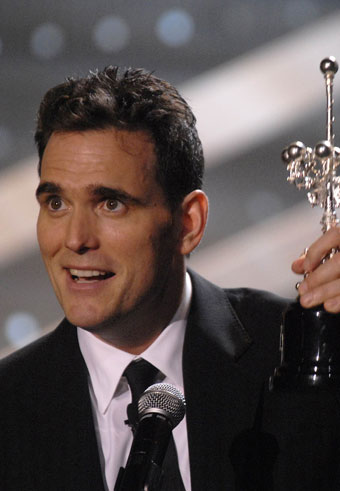 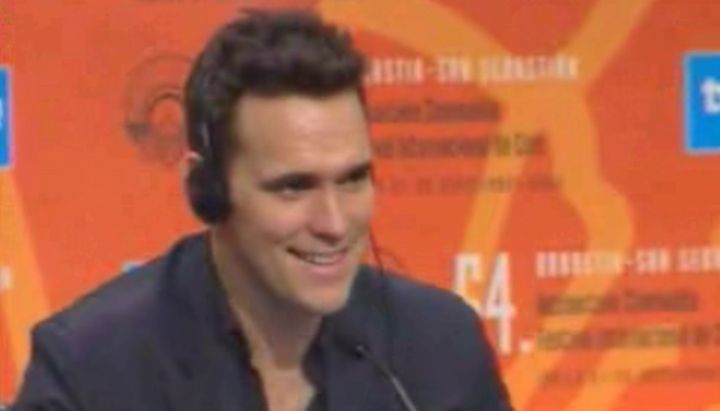 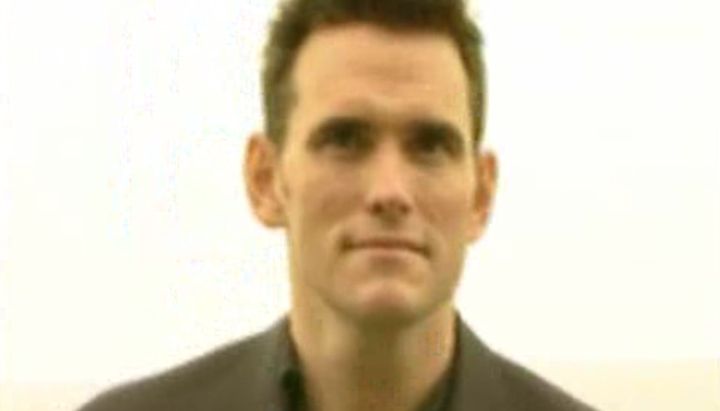 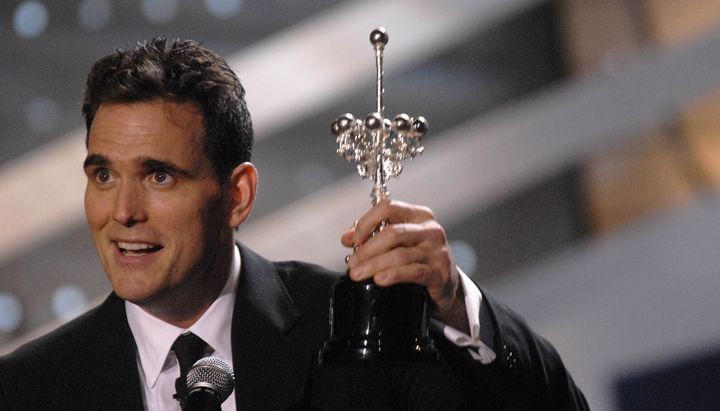