Carmen Cobos was born in Southern Spain. In 1991 she started working as free-lance researcher/location manager for the Education Department and the Natural History Unit of the BBC. In 1997 she moved to The Netherlands where she started her own production company Cobos Films BV, producing internationally successful cinema & television documentaries. Her productions have been shown by the main public broadcasters in The Netherlands and by ZDF-ARTE, YLE, RTBF, TVO, SBS, BBC, VRT, ORF, SVT, Lichtpunt, Al Jazeera, Sundance Channel and by television stations in Israel, Switzerland, Portugal, China, Japan, Ireland, Poland and Estonia. Her films have also been released in cinemas and on DVD in The Netherlands, United Kingdom, Germany, USA, Switzerland and Poland.

She has been for more than twelve years a regular tutor for EDN workshops and for other European and Latin-American organizations. She has also been an expert for several European AV Funds (MEDIA, Jan Vrijman Fund) and a jury member for Seminci (Valladolid 2010), IDFA (Joris Ivens Award 2005), the Seville Film Festival (2009), Punto de Vista (Navarra 2008), the Infinity Festival (2005) and Docs Lisboa (2004). She is a member of European Film Academy and EDN. In 2009 she was chosen Producer-on-the-Move for the Cannes Film Festival. Carmen has special expertise in international coaching in co-productions, financing and producing for cinema & television.

Her latest production, Wrong Time Wrong Place by John Appel, was the opening film of the 25th edition of IDFA 2012 and was simultaneously shown in 25 cinemas across The Netherlands. She now develops a feature–length documentary about the 125th Jubilee World Tour of the Royal Concertgebouw Orchestra and will produce and co-direct a film about the equally famous Concertgebouw in Amsterdam. 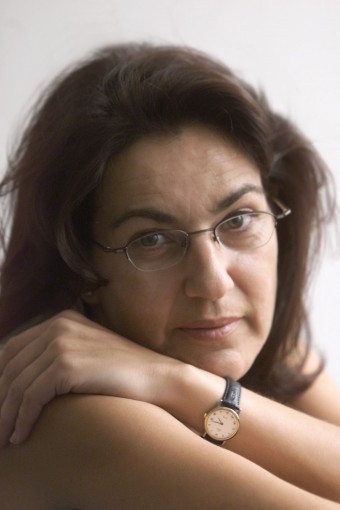