The 61st edition of the San Sebastian Festival will present its Donostia Award to one of today's best known film stars, Hugh Jackman. The actor will receive the Award on September 27 prior to the special screening of the latest work in which he plays the lead, Prisoners.

Hugh Jackman is an Academy Award® nominated, Golden Globe -and Tony Award- winning performer who has made an impression on audiences of all ages with his multi-hyphenate career persona, as successful on stage in front of live crowds as he is on film. From his award-winning turn on Broadway as the 1970s singer/songwriter Peter Allen, to his metal claw-wielding Wolverine in the lucrative "X-Men" franchise, Jackman has proven to be one of the most versatile actors of our time.

The Australian native made his first major U.S. film appearance as Wolverine in the first installment of the X-Men series, a role he reprised in the enormously successful X2 and X-Men: The Last Stand. He then starred as the title character in X-Men Origins: Wolverine, a prequel to the popular series which grossed an outstanding $85 million domestically in its first weekend of release. This summer, audiences once again went to see Jackman in the popular role in the next chapter titled The Wolverine, which was number one at the box office in its opening weekend and which has, to date, grossed over $300 million worldwide. In 2014, Jackman and the X-Men team will reunite once more for X-Men: Days of Future Past, which is currently in production.

Late last fall, Jackman starred in the much-anticipated film adaptation of Les Misérables, directed by Tom Hooper and co-starring Anne Hathaway and Russell Crowe, based on the popular stage show originally created from Victor´s Hugo famous novel of the same name. Jackman´s standout performance as protagonist Jean Valjean earned him a Golden Globe Award for Best Actor in a Comedy/Musical, as well as Screen Actors Guild (SAG) Award® nominations for both Best Ensemble and Best Male Actor in a Leading Role. The film also garnered him his first Academy Award® nomination for Best Actor.

On February 22, 2009, Jackman took on the prestigious role of hosting the 81st Annual Academy Awards, earning an Emmy Award nomination. Live from the Kodak Theater in Hollywood, he wowed those in attendance and helped ABC score a 13% increase in viewership from the previous year. This wasn´t, however, Jackman's first foray into awards show hosting. Previously, he served as host of the Tony Awards three years in a row, from 2003 to 2005, earning an Emmy Award for his 2004 duties at the 58th annual ceremony, and an Emmy nomination for his 2005 appearance at the 59th annual ceremony.

Jackman's additional film roles include Shawn Levy's Real Steel, Baz Luhrmann's Australia, Christopher Nolan's The Prestige, Darren Aronofsky's The Fountain, and Woody Allen's Scoop. In addition, he lent his voice to the animated features Happy Feet and Flushed Away. Other films in which he has had leading roles include Deception, Someone Like You, Swordfish, Van Helsing, and Kate and Leopold, for which he received a 2002 Golden Globe nomination. He also lent his vocal talents to the animated family holiday adventure Rise of the Guardians.

In the fall of 2011, Jackman made a splash on the Big White Way in his one-man show, Hugh Jackman-Back on Broadway. Backed by an eighteen-piece orchestra, the revue, which previously opened to rave reviews during its limited engagements in San Francisco and Toronto earlier that year, was comprised of both Broadway hits and a selection of some of his personal favorite standards. Jackman´s continued dedication to the Broadway community was fêted at the 2012 Tony Awards, where he received a Special Award from the Tony Awards Administration Committee, recognizing his accomplishments both as a performer as well as a humanitarian.

In the fall of 2009, Broadway-goers could see Jackman in the Keith Huff-penned A Steady Rain. Co-starring Daniel Craig, the play tells the story of two Chicago cops who are lifelong friends and whose differing accounts of a few traumatic days change their lives forever. For his portrayal of the 1970s singer-songwriter Peter Allen in The Boy From Oz, Jackman received the 2004 Tony Award for Best Actor in a musical as well as Drama Desk, Drama League, Outer Critics Circle and Theatre World awards.

How far would you go to protect your family? Keller Dover (Hugh Jackman) is facing every parent´s worst nightmare. His six-year-old daughter, Anna, is missing, together with her young friend, Joy, and as minutes turn to hours, panic sets in. The best lead is a dilapidated RV that had earlier been parked on their street. Heading the investigation, Detective Loki (Jake Gyllenhaal) arrests its driver, Alex Jones (Paul Dano), but a lack of evidence forces his release.

As the police pursue multiple leads and pressure mounts, knowing his child´s life is at stake, the frantic Dover decides he has no choice but to take matters into his own hands. But just how far will this desperate father go to protect his family? 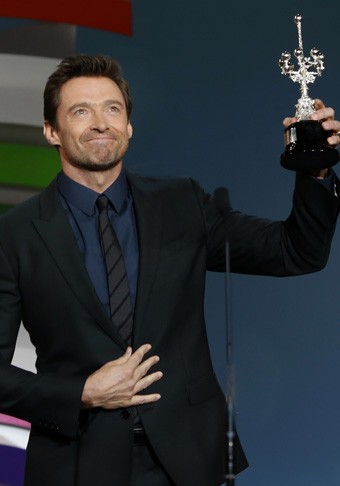 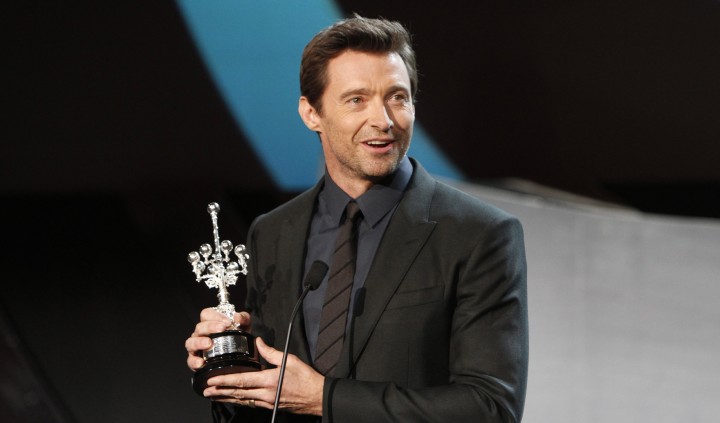 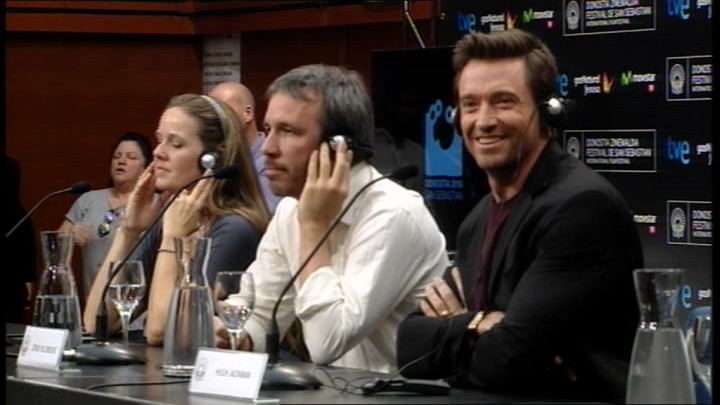 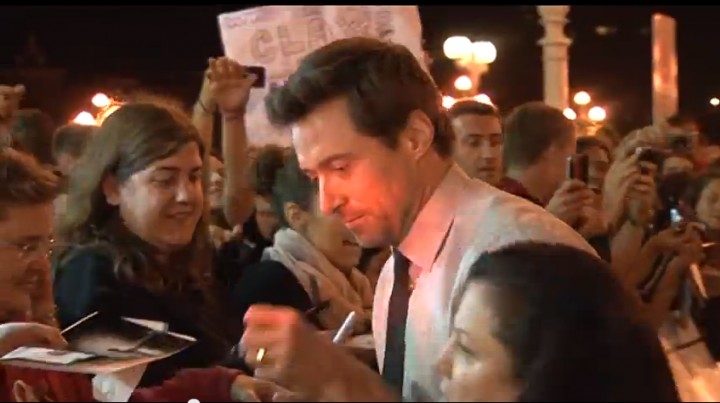