Has a degree in Audiovisual Communication from the Pompeu Fabra University. In 2005 she received a scholarship to study at the Buenos Aires University of Cinema, where she directed her first film, Manuscrito a la ciudad, and set out on her professional career as a film editor. Since then, she has edited eight feature films which have shown at festivals worldwide.

As a director, in 2018 she signed her debut film, Con el viento, selected for the Cinéfondation Atelier at Cannes and which had its world premiere at the 68th edition of the Berlinale. The film received the Silver Biznaga for Best Film in the Zonazine section of the Malaga Festival and has screened at some forty festivals.

Since 2007 she has combined making films with teaching cinema. She is a member of the Cine en curso team, a project by the A Bao A Qu association. In 2018 she joined the PFU as an assistant professor on the degree in Audiovisual Communication, teaching screen- and play-writing.

She is currently producing Cartas transoceánicas, a feature film co-directed with Lucía Vassallo, and is preparing her second feature film, Dúo, which was selected for the Co-Production Forum at the San Sebastian Festival in 2018. 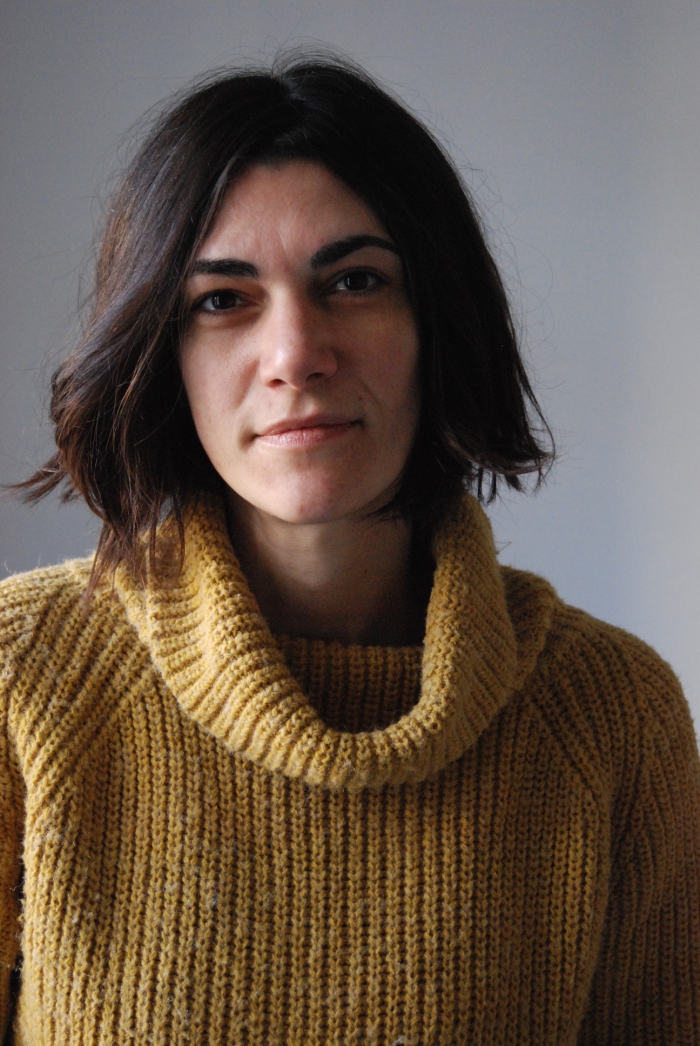