Mercedes Morán has developed her acting career in film, theatre and television. For the silver screen she has participated in important titles to have come out of recent Latin American cinema, such as La ciénaga (The Swamp,Lucrecia Martel, 2001), Diarios de motocicleta (The Motorcycle Diaries,Walter Salles, 2003), La niña santa (The Holy Girl,Lucrecia Martel, 2003), Luna de avellaneda (The Moon of Avellanada,Juan José Campanella, 2003), Betibú (Miguel Cohan, 2014) and Neruda (Pablo Larraín, 2016). She was present at the San Sebastian Festival’s last edition four-fold with El amor menos pensado (An Unexpected Love, Juan Vera), opening film of the Official Selection, El Ángel (The Angel, Luis Ortega), screened in Perlak, Familia sumergida (A Family Submerged, María Alché), winner of the Horizontes Award, and Sueño Florianopolis (Florianopolis Dream, Ana Katz), also presented in Horizontes Latinos. For her work in this last film she received the Best Actress award at the Karlovy Vary Festival. This year she returns to the San Sebastian Festival heading the cast of Araña (Andrés Wood), showing in Horizontes Latinos.

In theatre she has played in works by Arthur Miller, David Mamet and Neil Simon, among others, under the orders of directors including Claudio Tolcachir, Jorge Azurmendi, Carlos Rivas and Luis Agustoni. Worthy of mention among her works for television are Gasoleros (1998-99), Socias (2008), El hombre de tu vida (2011) and Guapas (2014-15).

In 2018, the Mar de Plata Film Festival presented her with its Astor Award in recognition of her career. 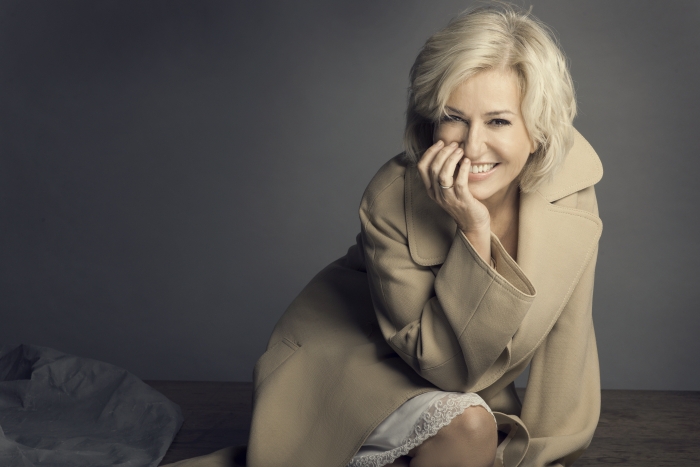