Having made her big screen debut with Más pena que gloria (More Grief Than Glory, Víctor García León, 2001), Barbara Lennie (Madrid, 1984) received a nomination for Best New Actress Goya for her part in Obaba (Montxo Armendáriz, 2005), a contender for the Golden Shell in San Sebastian. She was yet again a Goya candidate, as supporting actress, for El niño (The Kid, Daniel Monzón, 2014) and, as leading actress, for María (y los demás) (María [and the others], Nely Reguera, 2017, New Directors), winning the award in this last category for her work in Magical Girl (Carlos Vermut, 2014), winner of the Golden Shell for Best Film and of the Silver Shell for Best Director at San Sebastian.

She has also worked under the orders of directors including Pedro Almodóvar (La piel que habito / The Skin I Live In, 2011), Asghar Farhadi (Todos lo saben / Everybody Knows, 2018) and Jaime Rosales (Petra, 2018). In television she has appeared among other series in Isabel, Amar es para siempre and El incidente. 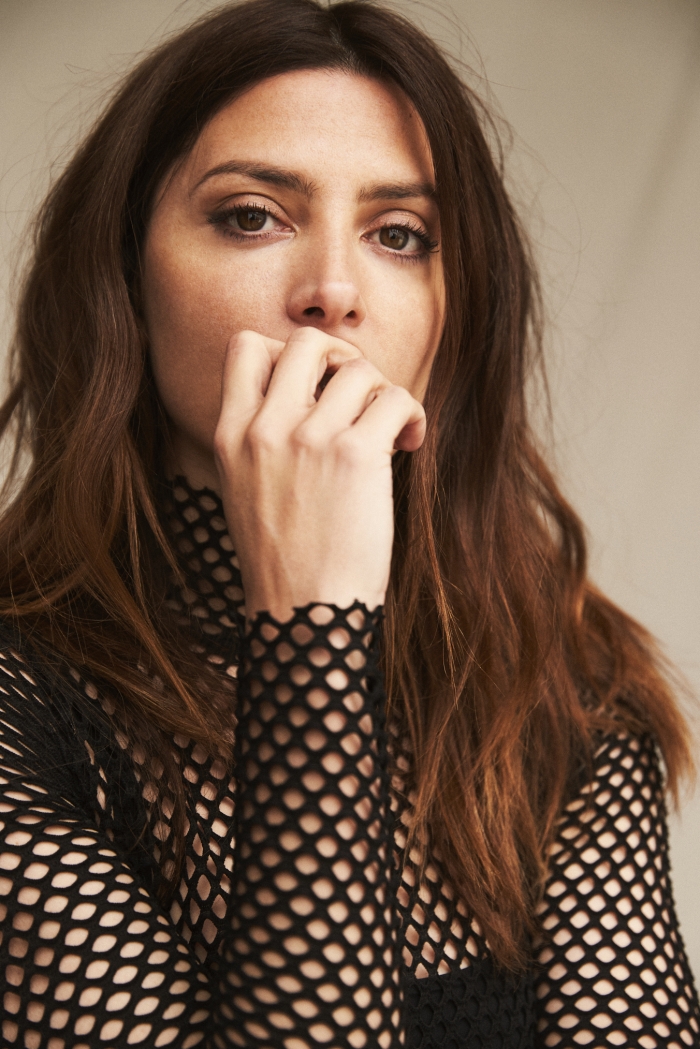