Log-in to My Festival | New user
My Festival
My Invoices
Virtual pressbox
• All films
Log-in details
Contact
CONTENT
You are in: Home > 2019. 67th Edition  > Festival Diary > Glocal in Progress, Poland

A Kosovo, France, North Macedonia and Italy co-production, Andromeda Galaxy, from Kosovo’s More Raça, tracks an out-of-work middle-aged man who decides to sell a kidney to fund a move to western Europe.

A Catalan title, Yesterday’s Two Nights, from directorial duo Pau Cruanyes and Gerard Vidal, follows three friends on a life-changing adventure after the death of a friend.

Meanwhile, San Sebastian’s Europe-Latin America Co-production Forum dedicates this year’s sixth Focus On to Poland. The Focus comes at a promising time for the Polish industry, boosted by the success of filmmakers like Academy Award winner and multiple nominee Paweł Pawlikowski (Ida, Cold War), as well as the introduction of a 30% cash rebate earlier this year. Polish Film Institute general director Radosław Smigulski described the incentive scheme as a “game-changer” for the local biz. 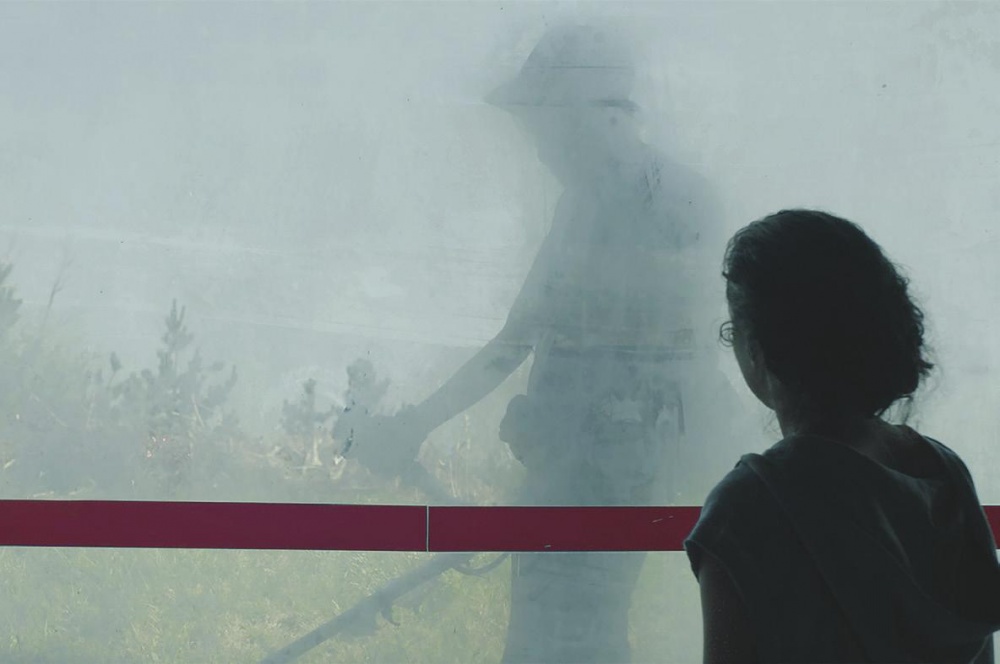