You are in: Home > 2020. 68th Edition  > News > Ziyang Zhou closes the Official Selection competition with ‘Wuhai’

The film Wuhai, by the Chinese filmmaker Ziynag Zhou, will complete the list of films competing in the Official Selection of the San Sebastian Festival’s 68th edition, while Spagat / Grand Écart, by the Swiss moviemaker Christian Johannes Koch, will close the New Directors competition as its last addition. Furthermore, Zabaltegi-Tabakalera will include a last title, Simon Chama / Simon Calls, by the Portuguese director Marta Sousa Ribeiro.

The Chinese director Ziyang Zhou (Ordos City, 1983) will compete with his second work, Wuhai, whose title refers to the small Inner Mongolian town providing the backdrop for the action, focussed on a happily married couple mired in serious financial difficulties. With his first work, Old Beast (2017), he garnered various acknowledgements inside his country and out.

Out of competition we can see Rifkin’s Festival, Woody Allen’s new comedy and opening film of the Official Selection, and Antidisturbios, the series by Rodrigo Sorogoyen. Special screenings of other films not participating in the competition have also been programmed, including a full-length documentary by Matt Dillon, El gran Fellove, and two series: Patria, created by Aitor Gabilondo, and We Are Who We Are, by Luca Guadagnino.

For its part, Spagat / Grand Écart, the feature film directed by Christian Johannes Koch, completes the New Directors competition at San Sebastian Festival’s 68th edition. This last incorporation closes the list of the section screening the first and second films by their authors. In total, this year twelve titles will compete for the Kutxabank-New Directors Award, coming from Brazil, China, France, Ireland, Japan, the Netherlands, Poland, Russia, South Korea, Spain, Switzerland, the United Kingdom and Vietnam.

Swiss director Christian Johannes Koch (Lucerne, 1986), who previously participated in Nest with his short film Über Uns Elektrizität (2013), returns to debut his feature film, Spagat / Grand Écart.The story is set in rural Switzerland, where a teacher’s seemingly quiet family life conceals her secret affair with the father of one of her students.

The other first films in New Directors are Gal-mae-gi / Gull, by Kim Mi-jo; Gē shēng yuán hé màn bàn pāi / Slow Singing, by Xingyi Dong, and 16 printemps / Spring Blossom, by Suzanne Lindon. The four remaining titles are second works: Limbo, by Ben Sharrock; Hil kanpaiak / Death Knell, by Imanol Rayo; Jak Najdalej Stad / I Never Cry, by Piotr Domalewski, and Umibe no kanojotachi / Along the Sea, by Akio Fujimoto.
The twelve titles compete for the Kutxabank-New Directors Award, coming with 50,000 euros distributed equally between the director and the distributor of the film in Spain, and are also candidates for the TCM Youth Award.

Zabaltegi-Tabakalera will also include his latest title, Simon Chama / Simon Calls, taking the total number of feature and short films making up the Festival’s most open section to a total of 20. Its director is Marta Sousa Ribeiro (Lisbon, 1992) who, after directing several short films and series and founding the production company VIDEOLOTION, makes her feature with a film about a young boy tired of waiting for his life to change.

Worthy of note among the eleven feature films in Zabaltegi-Tabakalera are several coming from the Berlin Festival, such as Domangchin yeoja / The Woman Who Ran, by Hong Sang-soo; La sel des larmes / The Salt of Tears, by Philippe Garrel; Rizi / Days by Tsai Ming-Liang; Los conductos, by Camilo Restrepo; A metamorfose dos pássaros / The Metamorphosis of Birds, by Catarina Vasconcelos; The Trouble with Being Born, by Sandra Wollner, and Ping Jing / The Calming, by Song Fang. The section will also screen the latest works by Nicolás Pereda (Fauna) and Adilkhan Yerzhanov (Zheltaya koshka / Yellow Cat), which will film respectively at Toronto Festival and the Venice Mostra, as well as the world premiere of Un efecto óptico / Un Optical Illusion / Interval, by Juan Cavestany. 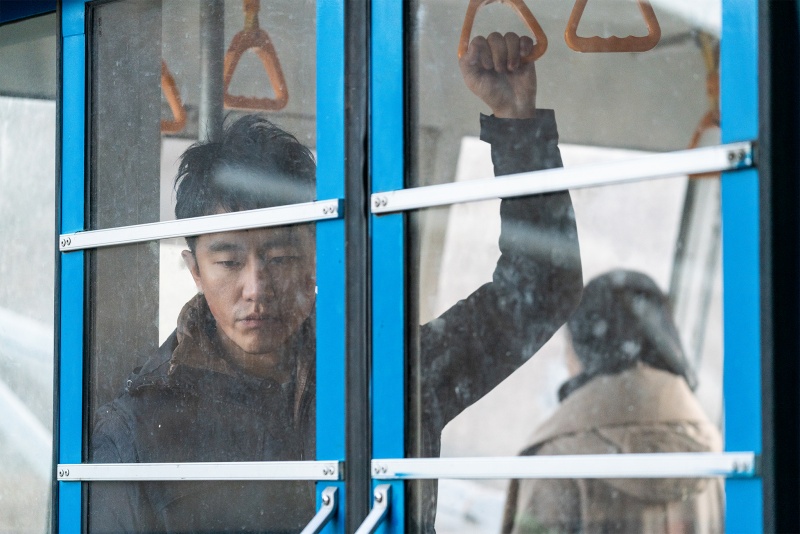 Yang Hua and Miao Wei form a happily married couple living in Wuhai, a small city surrounded with astonishing desert scenery in Inner Mongolia. Yet, the husband, Yang Hua, often feels stressed over the financial differences between his and his wife’s families. He partners with his friend Luo Yu in commercial lending, but unfortunately the business fails and he becomes bogged down in debts. One day, Yang Hua's family, friends, debts collectors, and debtors come one after another, depriving him of his last bit of dignity.

Winter in a rural region of Switzerland. Marina, a teacher in her mid-forties, leads a quiet life with her husband and daughter. But appearances are deceptive; she is having a secret affair with Artem, the father of one of her students, Ulyana. Although both Artem and his daughter have lived on the edge of this small town for years, neither has a residence permit. Their secret is exposed one day when Ulyana is arrested for stealing. The relatively minor incident has far-reaching consequences; not only are the lives of Artem and Ulyana brought crashing down, but Marina’s involvement in the whole situation is also revealed. Torn between lies, loyalty and passion, the teacher decides she must take a radical step. Debut film. 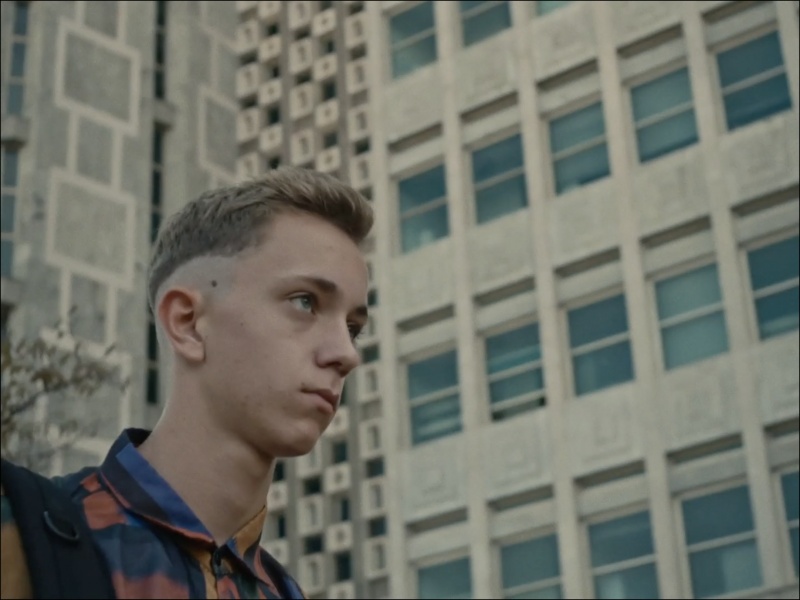 It's last week at school, but Simon's not studying for his finals. His parents have divorced and seem to be waiting for a change that never comes. Simon gets tired of waiting. Could he get a one-way ticket to the USA? Would it be possible to make objects explode from afar? And what if time could be reversed? Or if freedom is only to be found in movies? 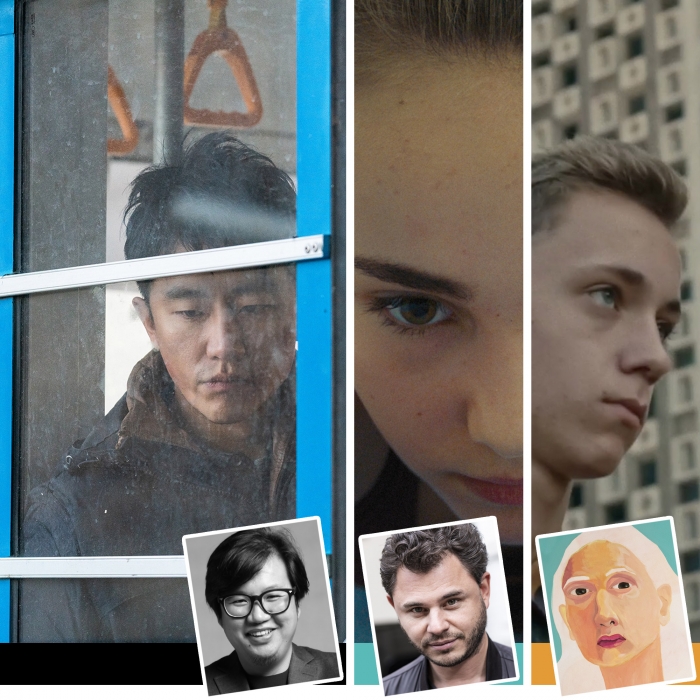