You are in: Home > 2020. 68th Edition  > News > San Sebastian Festival will host the showing of the documentary ‘OSO’ looking at the hundred years of history of the Tous jewellery brand

The Victoria Eugenia Theatre will host, on Friday 25th September, a showing of the documentary Oso, directed by Amanda Sans Pantling (“Fragile” and “Songs of Redemption”). The Tous Gala taking place in the framework of San Sebastian Festival’s 68th edition coincides with the centenary of the jewellery company, which began its journey in 1920.

The 100-year-old brand is the result of a family company which is currently working to incorporate its fourth generation. The origins of Tous date back to the twenties, when a young Salvador Tous Blavi, grandfather of today’s executive generation, took his first steps in the watchmaking trade. Shortly afterwards he moved to Manresa to open his own establishment which was joined, in the 60s, by his son who, together with his future wife Rosa Oriol and his four daughters, set about transforming the business, now famous all over the world.

The film lends protagonism to one of the key figures in this process: Rosa Oriol, who broke the moulds by creating a new language in the jewellery world with a democratic approach which, for the first time, put the interests of women at the centre of its creations thanks to a design adapted to a more modern and empowered lifestyle.

OSO has been directed by Amanda Sans and produced by Globomedia (The Mediapro Studio) for UM Studios. Sans, with a long background in the genre, has been key when capturing the depth of the TOUS story, portraying the family and business relations. The filmmaker therefore interviewed Salvador Tous and Rosa Oriol, as well as the couple’s four children and current executives of the company: Rosa, Alba, Laura and Marta Tous.

The documentary also features the testimonials of around twenty personalities from the world of fashion, design, journalism and art, such as the publicist Toni Segarra; the designers Javier Mariscal, Oscar Guayabero and Fernando Gutiérrez; and the journalists Mariángels Alcázar, Susana Martínez Vidal and Jordi Corominas. Also featured are brand ambassadors and collaborators including Emma Roberts, Paula Echevarría and Eugenia Martínez de Irujo, who analyse the keys of the success enjoyed by the brand and the obstacles faced by the company over the century of its history.

Given the complex global context, the company had postponed the celebrations planned to celebrate its anniversary throughout 2020. Now, in the last four months of the year, it has decided to return to some of the most emblematic actions in order to share with its community and customers the joy of accomplishing 100 years of history, despite the many challenges that this year has implied at all levels.

Technical details of the documentary:

As a 100-year-old company, dedicated to the jewellery business since 1920, TOUS has presence in more than 50 countries and more than 700 shops. TOUS promotes its corporate culture by means of its more than 4,000 professionals, based on legacy, commitment and creativity. Having passed the auditing process recognising the TOUS adherence to sustainability at all levels, the company is distinguished as a certified member of the Responsible Jewellery Council (RJC), a body responsible for business ethics standard-setting and creating a responsible supply chain in the jewellery and watchmaking industry all over the world.

TOUS has the mission to be an exciting, dearly-loved brand that accompanies its customers in all of life’s important moments with its jewels and accessories; and it grows with the vision of being the most desired and successful affordable luxury fine jewellery brand in the world, committed to adding value to customers, partners and society as a whole. 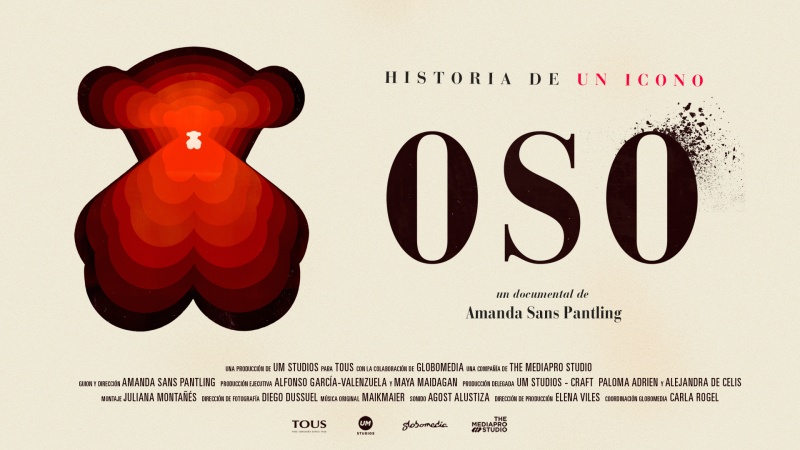 A family addicted to work in full swing of the generation takeover, an empire engulfed by its own icon, a bear as loved as it is hated, political boycotts, legal suspicions, aristocratic partnerships and a visionary approach that drove them to dress the first ever trap artist, create the first capsule collections and lead the way in collaborations with influencers. A bold testimonial, anything but self-satisfied, with uncensored declarations from references in the world of design, fashion, press and art. An unusual feature-length documentary looking at the central controversies of TOUS, one of the market’s leading jewellery firms, as it celebrates its centenary. 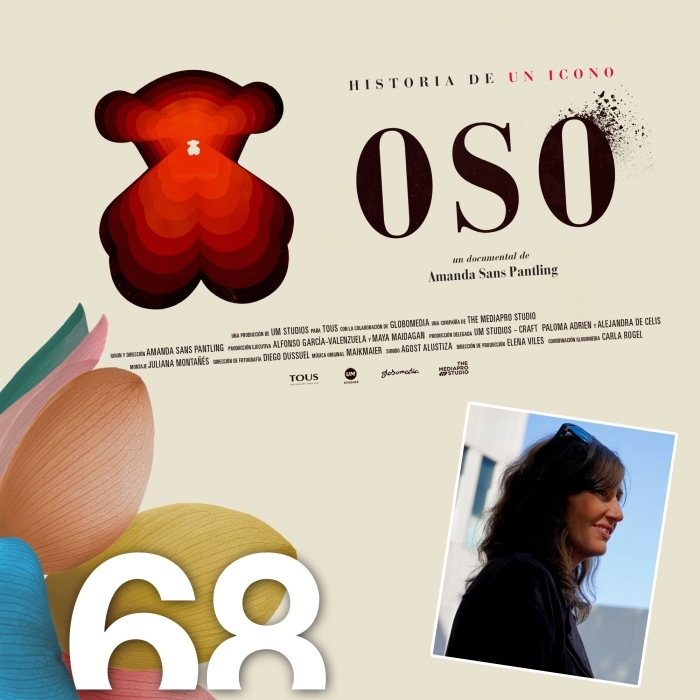