Francisco Ramos is Vice-President of Spanish-Language Originals for Netflix in Latin America. He was born in Mexico in 1968. He spent his early years in Mexico City, finishing high school in 1986, at the American High School, and later attended the Law School at UNAM. Following his graduation, he moved to Spain in 1991, where he lived until joining Netflix in 2017. In Spain he worked at Grupo Zeta and at Antena 3 Televisión, where he was head of acquisitions and programming. He also worked at Aurum Producciones, which at that time was the leading independent distributor in Spain and the distributor for New Line, Morgan Creek, Spyglass and Miramax, amongst others. It was during his tenure at Aurum that he started to produce movies and television. In late 2000, Francisco left Aurum Producciones and began his career as an independent producer. From 2009 to 2017 he produced projects for Grupo Zeta’s audiovisual arm. Over the course of his career he has produced more than 50 films and television shows.

The session will consist of a dialogue between Francisco and two producers about the challenges and opportunities of the independent production sector and the audiovisual industry in general. They will also talk about the capacity of stories in Spanish to travel the world.

With the collaboration of Europa Creativa Media Desk Euskadi. 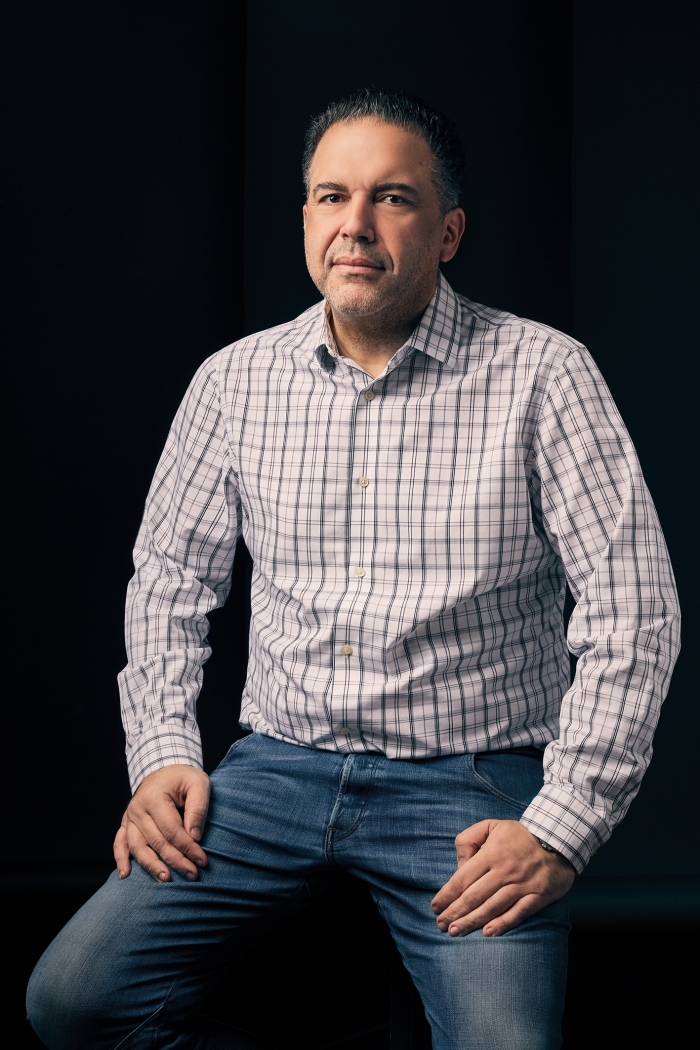