Few people know today’s cinematic landscape in the same depth as Ted Hope. Having garnered 12 Academy Awards during his career, Hope has been a witness and leading light in the main transformations experienced by the film industry in recent decades. In the 90s, his production company Good Machine played a key part in New York’s indie movie boom, with the boost of emerging directors including Ang Lee (The Wedding Banquet, 1993) and the production of films to have landed awards internationally such as Happiness (Todd Solondz, 1998). His second production company, This is That, promoted feature films including 21 grams (Alejandro González Iñárritu, 2003) and Eternal Sunshine of the Spotless Mind (Michel Gondry, 2004), which harvested nominations and awards from Venice Festival to the Oscars. After the crisis suffered by the indie scene and his spell as director of the San Francisco Film Society, Hope played an outstanding part in the world of digital content distribution and production. Having directed the streaming platform Fandor, specialized in independent films, Hope became part of the team responsible for setting in motion, expanding and consolidating Amazon Studios between 2015 and 2020, with the launch of original titles such as The Aeronauts (Tom Harper, 2019) and Troop Zero (Bert Bertie, 2019) and the distribution of films like Manchester by the Sea (Kenneth Lonergan, 2016), Cold War (Pawel Pawlikowski, 2018), Forushande (Salesman, Asghar Farhadi; 2016 ), and The Handmaiden (Park Chan-wook). His masterclass in San Sebastian coincides with his return to the world of independent production and with the publication of a revised and extended edition of his book Hope for Film (Counterpoint Press), with two new chapters on his experience in the world of platforms and the dilemmas, successes and failures he faced in this new territory that has transformed today’s film industry.

With the collaboration of Creative Europe MEDIA and Management of Cultural Industry, Intellectual Property and Cooperation (ICC). 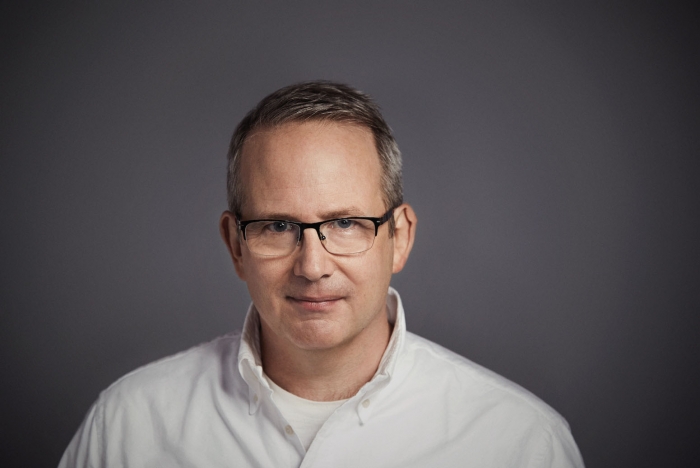