Audiovisual sound: from its origins to Full Immersive

The masterclass will be given by Marc Orts (Barcelona, 1973), a sound technician and five-time winner of the Goya for Best Sound, for his work in the films El orfanato (The Orphanage, J.A. Bayona; 2007), Buried (Rodrigo Cortés, Zabaltegi-Perlak, 2010), The Impossible (J.A. Bayona, Official Selection, 2012), El niño (Daniel Monzón, 2013) and A Monster Calls (J.A. Bayona, Official Selection, 2016), having been nominated another seven times. He has also garnered six Gaudí awards in the same category. He is a professor at the ESCAC and the ECAM and is a member of the Hollywood Film Academy. He currently develops his profession as head of sound at DELUXE.

In his talk he will look at the constant evolution of sound technology, from reproduction systems for cinema to those for home audiovisual consumption. As a specialist in completing audiovisual sound projects, he will address the process of creating a soundtrack depending on its reproduction format, taking a brief look at all of them (Dolby Stereo, 5.1, 7.1, Atmos, DTS, Auro, Full Immersive...). 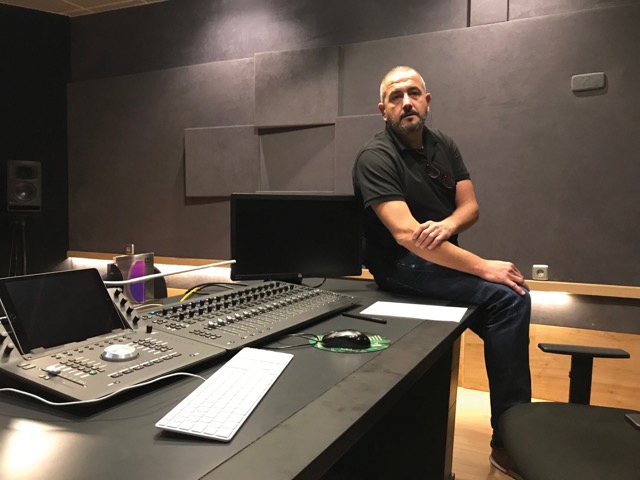