Luciano Monteagudo (Buenos Aires, 1958) was responsible for programming at San Martín Theatre’s Leopoldo Lugones Cinema in the Argentinian capital from 1979 until 2019. He was programming director of DocBuenosAires from 2002 until 2017 as well as programmer of the BAFICI in its early editions.

Since 1989, he has been writing about the cinema in the daily Página/12, for which he regularly covers the leading international festivals. He has been an official and unofficial jury member at the Cannes (Un Certain Regard 2012), Locarno, Venice, Mar del Plata and Cinéma du réel festivals, among others.

Since 2000 he has been the Berlin Festival delegate for Argentina and Uruguay and since 2019 is also the consultant for its official selection and for the Young Cinema Forum.

He is the author of books on the subject of Carlos Gardel and the first Argentinian talkie and about Fernando Solanas.

He received the Diploma for Merit in Communication and Journalism in 2007 from the Konex Foundation; the Fénix Award for lifetime achievement in 2018 from the Ibero-American critics association, bestowed by the Mexican association Cinema23 and the International Federation of Film Critics (FIPRESCI), and the Mar del Plata Festival Award for lifetime achievement in 2019. 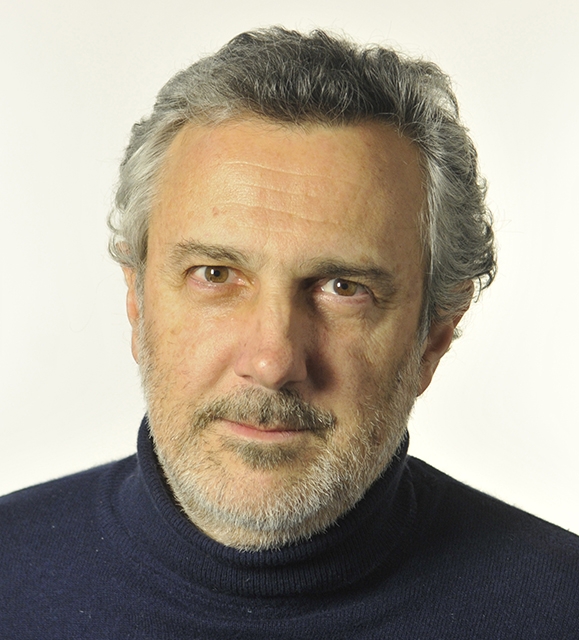