Aranzazu Calleja (Bilbao, Spain. 1977) has a degree in Fine Arts from the University of the Basque Country and is a professor of violin at the J.C. Arriaga Conservatoire in Bilbao. She furthered her studies at the Taller de Musics (Barcelona) and at Berklee College of Music (Boston). She started to write music for cinema with Borja Cobeaga’s short films La primera vez (Kimuak, 2001), nominated for the Goya, and Éramos pocos (Kimuak, 2005), nominated for the Academy Award. She has continued to work with him on his four feature films: Pagafantas (2009), No controles (2010), Negociador (Zabaltegi and Zinemira Gala, 2014), winner of the Irizar Award, and Fe de etarras (Bomb Scared, Velodrome, 2017).

Some of her most outstanding compositions are those created for films including Psiconautas. Los niños olvidados (Birdboy. The Forgotten Children, Alberto Vázquez, Pedro Rivero; Goya for Best Animation Film 2017), El hoyo (The Platform, Galder Gaztelu-Urrutia, 2019) and Akelarre (Pablo Agüero), for which she received the Goya for Best Original Score in 2020 together with Maite Arroitajauregi. Her most recent work is the music for Érase una vez en Euskadi (Once Upon a Time in Euskadi, Manuel Gómez, RTVE Galas). She is currently putting the finishing touches to the score for the short film Arquitectura emocional 1959 (Elías León Siminiani) and is working on her next feature, Cinco lobitos, the debut film from Alauda Ruiz de Azúa. 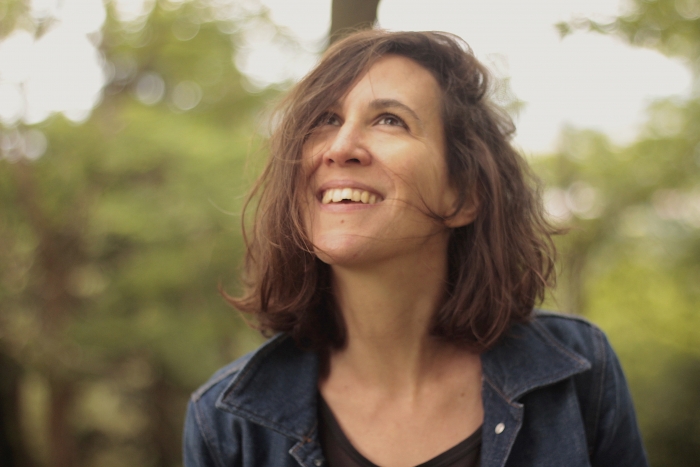