Irene Escolar (Madrid, 1988) has participated in 18 films and 28 plays with some of the best Spanish and European stage directors.

Her first leading role for the cinema, Un otoño sin Berlin (An Autumn without Berlin, Lara Izagirre, Zinemira, 2015), earned her a Special Mention from the Irizar Award and Goya for Best New Actress. Having participated in Competencia Oficial (Official Competition, 2021, Perlak), directed by Gastón Duprat and Mariano Cohn and starring Penélope Cruz and Antonio Banderas, she featured in the cast of Jonás Trueba’s latest film, Tenéis que venir a verla (2021). Other titles in her filmography are El séptimo día (The 7th Day, Carlos Saura, 2003), Los girasoles ciegos (The Blind Sunflowers, José Luis Cuerda, 2007) and Bajo la piel de lobo (The Skin of the Wolf, Samu Fuentes, 2017).

Particularly worthy of note among her latest works are the project Escenario 0, where, alongside Bárbara Lennie, she plays an interpreter, creator and executive producer, and the series in which she embodies the lead character, Dime quién soy, premiered in 2020 at San Sebastian Festival.

In 2019 she won the Community of Madrid Theatre Award. She has also received Radio Nacional’s Ojo Crítico Award and is a three-time nominee of the Valle Inclán awards. 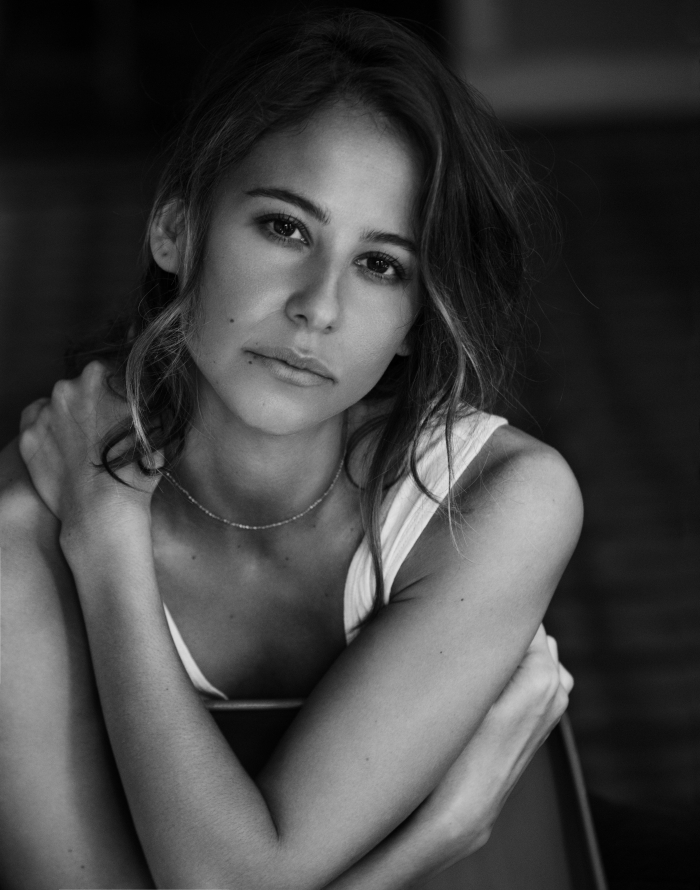