Mary Burke (New York, USA. 1978) is a film and television producer and head of the company Public Dreams Ltd.

While at the British Film Institute, she executive produced several outstanding British films including God’s Own Country (2017) and Ammonite (Cannes official selection 2020), both by Francis Lee; the BAFTA-nominated Saint Maud (Rose Glass, 2019); the BAFTA-nominated documentary, Kingdom of Us (Lucy Cohen, 2017), and I Am Not a Witch (Rungano Nyoni, 2017), winner of the BAFTA for Outstanding Debut. She also executive produced Colette (Wash Westmoreland, 2018), which had its world premiere at Sundance; Yardie (2018), Idris Elba’s directorial debut, and Eternal Beauty (Craig Robert, 2019).

Her producer credits at Warp Films include Bunny and the Bull (2009), the feature debut from Paul King; Submarine (2010), Richard Ayoade’s BAFTA and BIFA (British Independent Film Award) winning debut; For Those in Peril (2013), premiered in the Critics’ Week at Cannes and winner of two BAFTAs; and Berberian Sound Studio (2012), Peter Strickland’s second feature, which competed at Locarno and won four BIFAs. She has recently executive produced Phantom of the Open, shortly due for release. 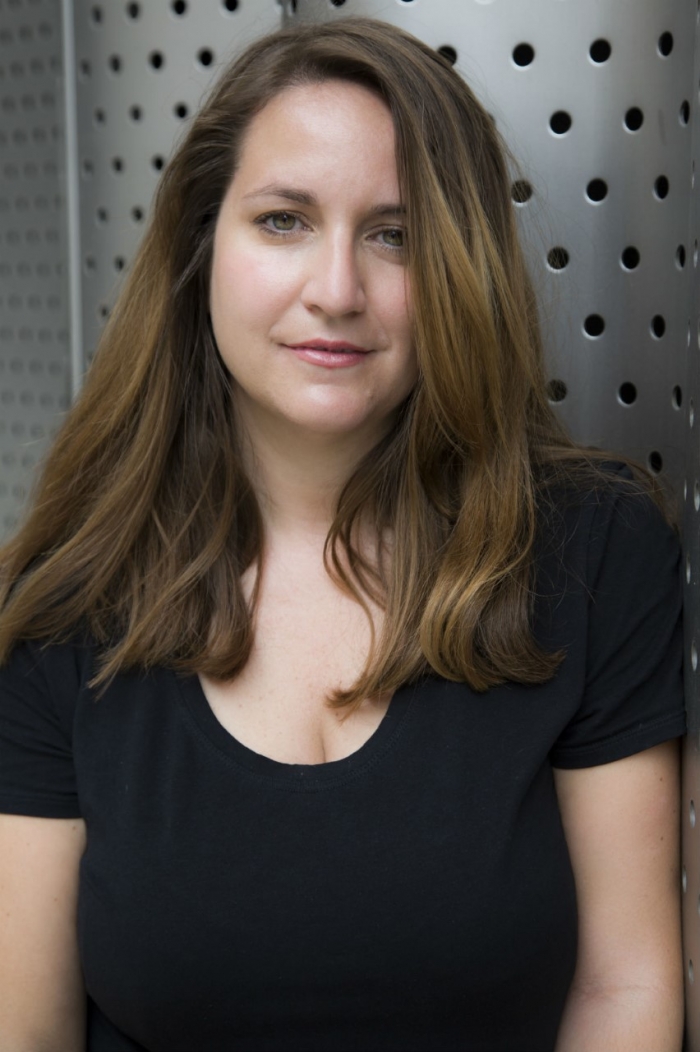