Elena López Riera (Orihuela, Spain. 1982) is a doctor in Audiovisual Communication, filmmaker, programmer and teacher. Her works have shown at festivals including Cannes, Locarno, San Sebastian, Cinéma du réel, Vila do Conde, Hiroshima, Fidocs, Cali and Reykjavik, and at art centres such as the PS1 MOMA in New York. Her latest short film, Los que desean (Zabaltegi, 2018) was distinguished with the Golden Pardino in Locarno, the Zinebi and Vila do Conde Grand Prix and a European Film Awards nomination. She has also directed the short films Pueblo (2015) and Las vísceras (2016) and is now working on her first feature film, El agua, selected for Ikusmira Berriak 2018.

As a programmer, she has worked for the Belfort Entrevues Festival, Seville European Film Festival and the Visions du réel, where she is currently a member of the selection committee. She has taught at the universities of Geneva, Valencia and Carlos III (Madrid) and since 2019 at the HEAD (Haute école d’art et design) in Geneva (Switzerland). She has also participated as a speaker in the Tabakalera international seminar (San Sebastian), at the Mexican Museum of University Art (Mexico City), at ArtBo (Bogotá) and in Territories and Frontiers (University of the Basque Country, Bilbao), as well as having been a resident artist at the Festival de Cannes Cinéfondation Résidence. In 2021, the magazine Screendaily International selected her as one of the Spain Stars of Tomorrow. 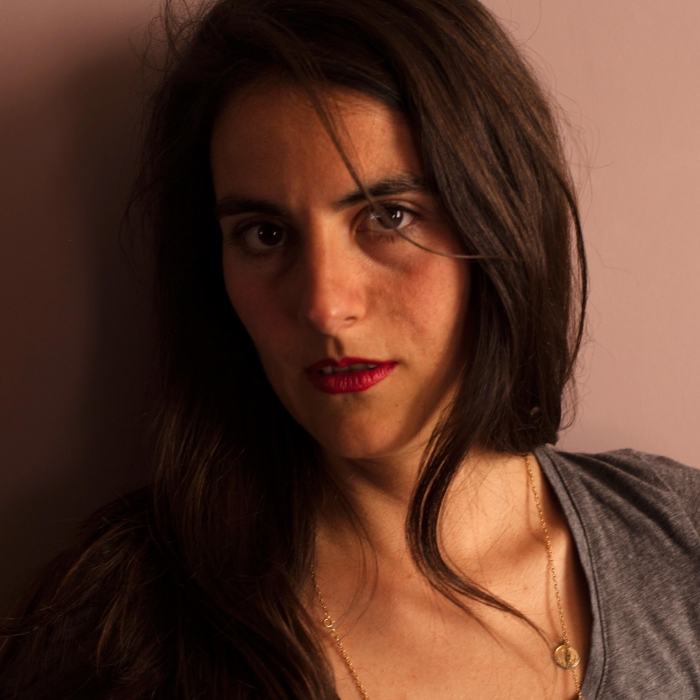