The 69th San Sebastián Film festival was launched last night at an opening ceremony in the Kursaal. Whereas last year the event revolved around the concept of distance, this time around the thread that ran through the proceedings was more optimistic, with the focus on the hugs we are looking forward to once the pandemic is over. Towards the end of the gala Marion Cotillard received the first of the two Donostia Awards to be presented at this year’s Festival. “I didn’t expect that at all, I love this woman very much”, said Cotillard, surprised to receive the accolade from Penélope Cruz. Cotillard, also took the opportunity to thank the Festival for screening her debut as a producer with the documentary Bigger Than Us, directed by Flore Vasseur.

“Thanks to the San Sebastian Festival for accompanying me in this new phase of my cinematographic journey”, said Cotillard about the film that is being shown today at the Teatro Victoria Eugenia and which is about the “determination” of human beings “acting for a brighter future”.

The gala contained homages to Bertrand Tavernier and Luis Gasca, former director of the San Sebastian festival, who both passed away in the last year and also served to pay tribute to the TVE programme Días de cine, which celebrates three decades on the air this year, as well as including the presentation of the FIPRESCI Grand Prix to Nomadland by Chloé Zhao, winner of last year’s Academy Award for Best Film following its screening in Perlak.

The 69th San Sebastian Festival was officially opened with the screening of Yi miao zhong / One Second, the film with which Zhang Yimou will compete for the first time for the Golden Shell won in 2020 by Dea Kulumbegashvili, president of this year’s official jury. Unable to travel to San Sebastian due to work commitments, the Chinese director sent a brief video greeting to the audience. “The film recalls the years when going to the cinema was a communal “party”. “Recently, due to the pandemic, we have been unable to watch films together. That’s why One Second is even more touching today”, he said. 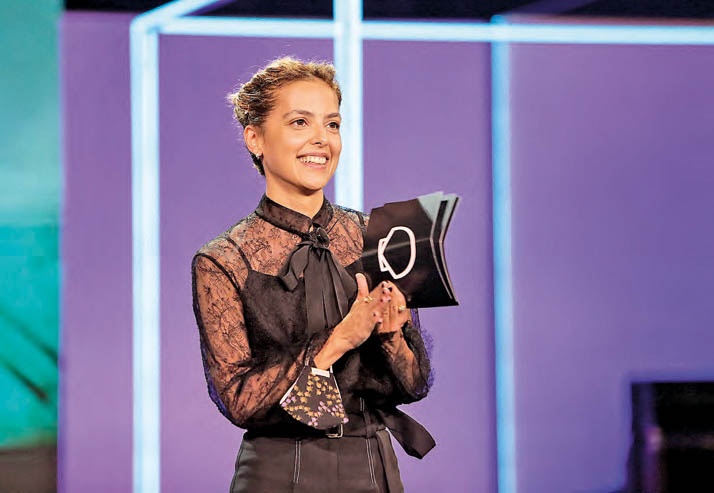 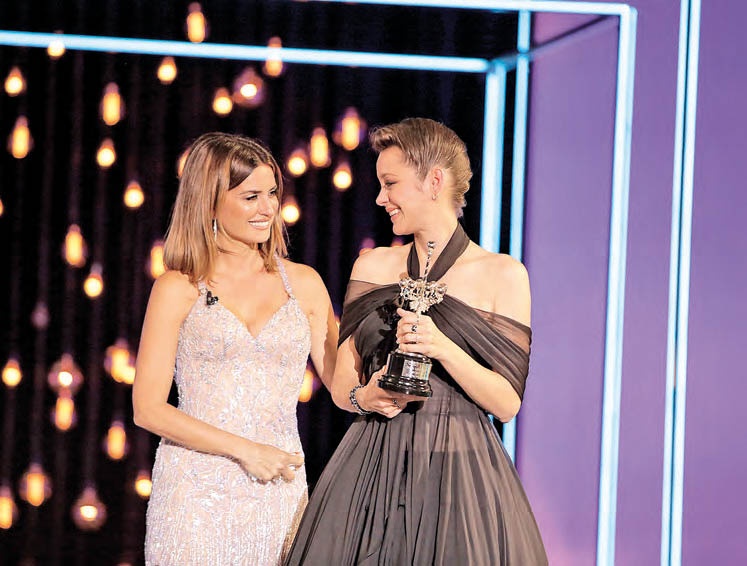