The ArteKino International Award carrying EUR 6,000 will be handed over to the majority producer of the winning project

The award is sponsored by the ArteKino Foundation.

Representatives of ARTE will attend the Europe-Latin America Co-Production Forum in order to award the ArteKino International Award.

The ArteKino International Award is open to competition by all projects selected for the event, with the exception of those presented in the framework of special collaborations.

The recipient of the ArteKino International Award must:

The 69th edition of the San Sebastian International Film Festival will run from 17-25 September 2021.

Submission dates
Can I submit a documentary?
The Festival makes no distinction between fiction and non-fiction and both options will be considered for all of its sections.
Can I submit a short or medium-length film?

Yes, but only for the Zabaltegi-Tabakalera section.

If you have a short film made at your school, you can participate in Nest.

¿Can I submit a Project under development?
If you have a project under development, you can register it in the Europe-Latin America Co-Production Forum or Ikusmira Berriak residence program, as long as you meet the registration requirements.
Can I submit a film/short film to more than one section?
With the exception of the specific sections (indicated above), short films and medium-length films, all others can be submitted to any of the Festival sections. The Festival Committee will then decide which section is most suitable for the film submitted.

What formats do you accept for pre-selection?
Does my film have to be subtitled?
Films whose original version is Spanish, Basque, English or French do not require subtitles. All other languages must have subtitles.
Can I submit a work in progress?
Yes.
Can I submit a trailer?
No. We don’t accept trailers as pre-selection material.
What do you understand by premiere status?
Can my film participate if it has been released in DVD or Blu-ray?
Yes, but only in the Made in Spain or Zinemira Panorama sections (the latter only in the case of Basque productions).
Can my film participate in the Festival if it has been released in VOD?
Yes, the film can participate in the different Festival sections according to the rules on release corresponding to each section.

How much is the submission fee?

The fee for each film submitted for pre-selection by the Festival is:

Said fee will be payable in euros during the film submission process and can only be paid by credit card (Visa, American Express or Mastercard) or PayPal.

The submissions for WIP Latam, WIP Europa and Nest is free.

The projects submission in the Europe-Latin America Co-Production Forum or Ikusmira Berriak residence program is for free.

Do I get my money back if the film is not selected?
No.
How can I pay if I don’t have a credit card or PayPal?

If you don’t have a credit card you can pay by bank transfer. In this case, please contact us at films@sansebastianfestival.com for instructions.

I’m a student, do I qualify for a discount?

No, students do not qualify for a discount on the submission fee. However, if you have a short film made at your school you can submit it free of charge to Nest.

When will I know if my film has been selected?
Films will be considered during the pre-selection process. Films not selected will be informed of the decision by email 2-3 weeks after they are received.
Will I receive feedback?
No. The Festival receives more than 2,500 films every year and does give the reasons for its decision.

When will the announcement that my film has been selected go public?
The calendar for announcing the films will be decided by the Communication Department, which will first of all inform the person responsible for its submission.
What is the deadline for sending the DCP?

The deadline for receiving the final DCP is 1 September 2021.

I want to correct the information I initially provided on the form, how can I do it?

In the event of wishing to change any of the details provided you can contact us at films@sansebastianfestival.com, telling us what you want to change. 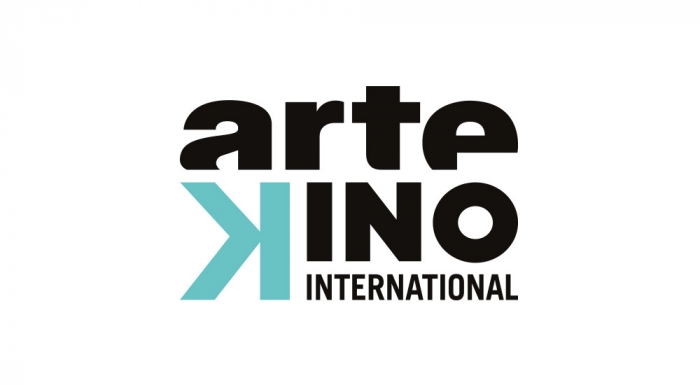