ZINE: Film Research Series is an academic publication edited by the Elías Querejeta Film School, the Basque Film Library and the San Sebastián International Film Festival (SSIFF). The aim of the ZINE series is to publish original research which contributes to specialised knowledge in the field of film studies, from an interdisciplinary perspective.

Although it accepts all contributions that are relevant to the field, ZINE's principal aim is to support and publish works which propose new ways of looking at Basque film and audiovisual culture and heritage, either through the analysis and dissemination of case studies previously excluded from the canonical narrative, the critical review of consolidated figures or the application of innovative methodologies that have been less frequently employed in the local academic tradition. In sum, ZINE aims to serve as a space seeking to expand not only the boundaries of the study of Basque film, but also those of film studies from the Basque Country.

ZINE will be distributed online. The biannual publication will be available for free download in Spanish, Basque and English or French on the websites of the three institutions involved in the project.

In the opinion of Harkaitz Millán, deputy for culture of the Provincial Council of Gipuzkoa, "the creation of a line of publications aimed at promoting research is consistent with the objectives of the center and its research activity". The deputy also highlights the importance of focusing on the analysis and study of Basque cinema, and the dissemination of the work carried out by local researchers. For the Basque Film Library, participating in the development of this publication forms part of its mission to research and conserve Basque audiovisual heritage. These two areas of action (research and conservation) are further complemented by the dissemination of many of the activities carried out by the institution, which currently works out of the Tabakalera building. For its part, the participation of the SSIFF stems from its desire to be a year-round festival, a competition that reflects on its own nature and strives to foster study and research into issues connected to film.


The first issue is dedicated to Basque cinema

Each issue of ZINE comprises two main sections: a peer-reviewed monographic work by a specialist; and a second section which explores hybrid formats that shift between academic research and creation, with each issue containing material linked to research projects and actions instigated by the EQZE's Research Department. Thus, ZINE also aims to be a nexus between the international academic community and the research initiatives carried out at the school.

In this first issue, Elixabete Ansa, associate lecturer and Director of Academic Affairs at the Pontifical Catholic University of Chile's Institute of Aesthetics, proposes a study focusing on the relationship between film and production, through a re-reading of Basque cinema from a 'constructive' perspective. The starting point of Ansa's article is the film Operación H (1963) by Néstor Basterretxea and the need to understand the problems involved in the ways in which community has been conceived in Basque film.

To complement the EQZE research project entitled Artisans of Cinema: Research into Basque amateur film, ZINE will also feature a dossier dedicated to the documentary series Gure Herria, filmed by the amateur filmmaker María Jesús 'Tatus' Fombellida between 1975 and 1985. This section also features pieces by Enrique Fibla, a researcher at the CCCB and EQZE; Benoît Turquety, a lecturer at the University of Lausanne and an expert in amateur cinema, and the artist Sahatsa Jauregi, all of whom reflect from the perspective of their respective disciplines on the place these films occupy in the map of cultural practices. The dossier is accompanied by the publication on the EQZE website of new digital versions of nine films from Fombellida's Gure Herria series.

ZINE is open to contributions from researchers. Contributions to ZINE are pre-selected by the Editorial Committee and are subject to external peer review. Please send any proposals to zine@zine-eskola.eus. Proposals should comprise an abstract of between 250 and 500 words and a complete CV of the author. Instructions for authors are available on the EQZE website. 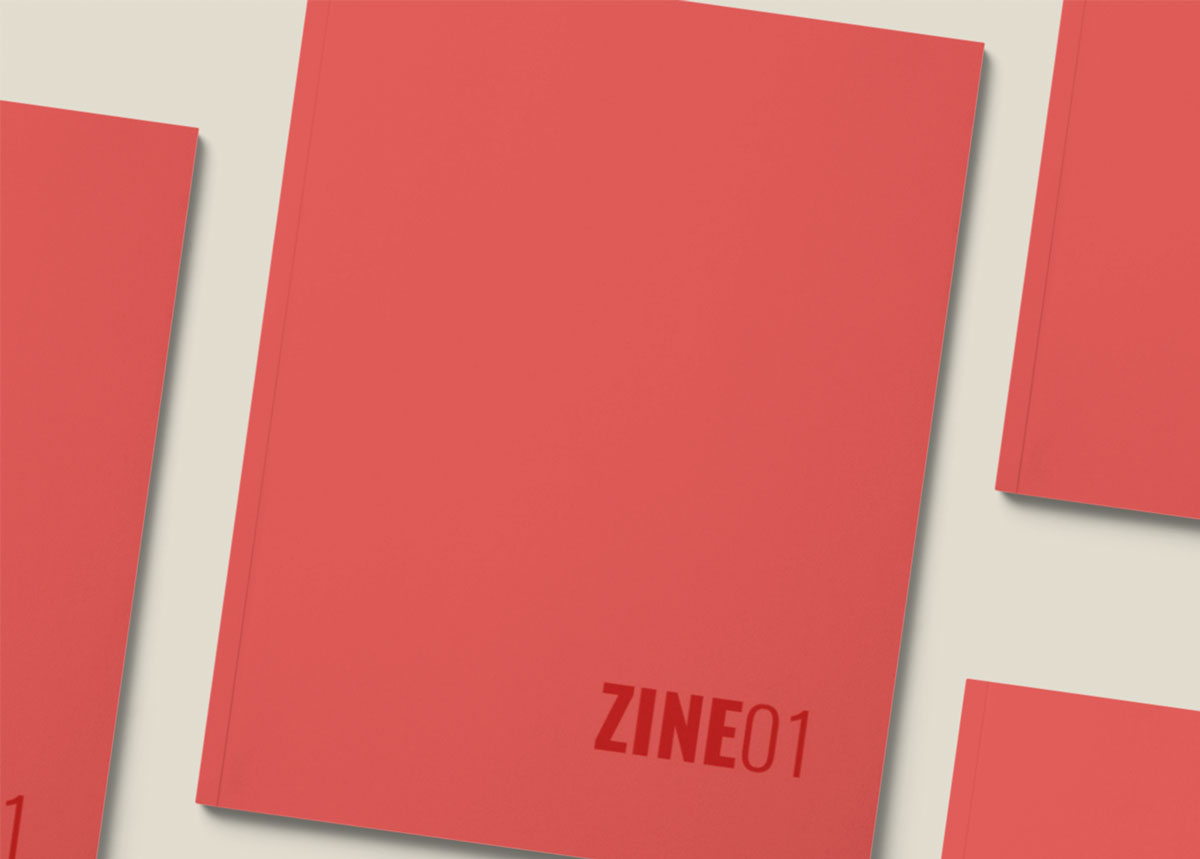 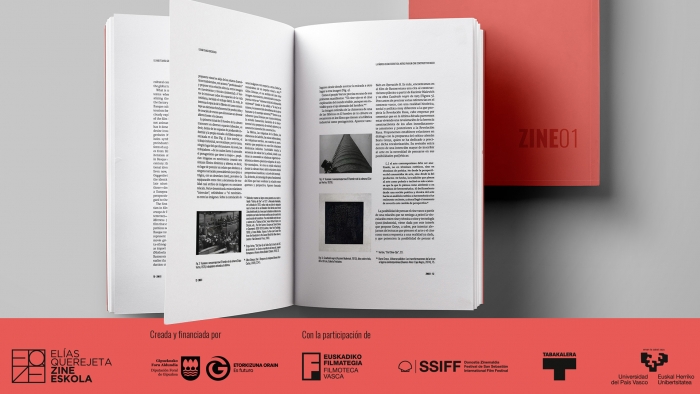