The Film Library also includes a panorama of Spanish and Latin American films not selected for SSIFF. Each company can submit up to three films, provided they meet the following requirements.

The fee for each full length film registered in the Festival Film Library is:

You can submit a film in the Video Library through the following link. 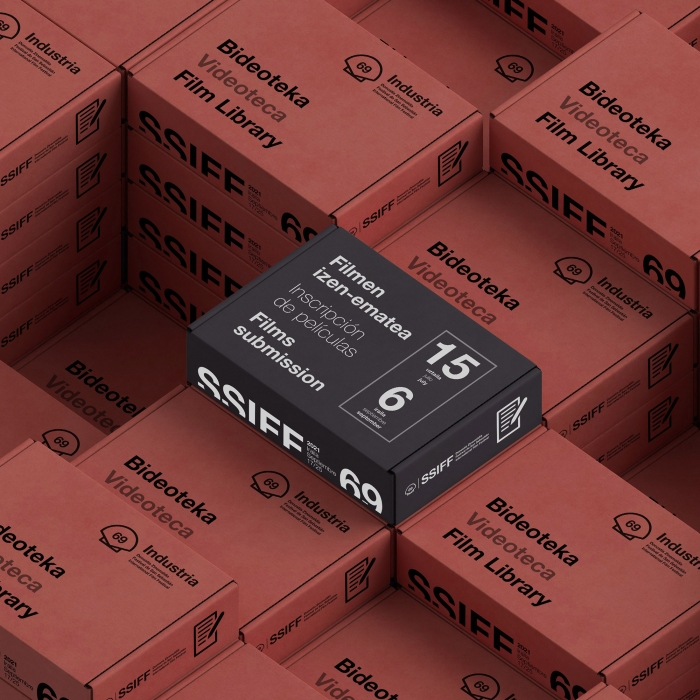