TCM will continue to sponsor the Youth Award for the third consecutive year at the coming edition of the San Sebastian Festival, to take place from September 17-25.

The jury deciding the award is made up of 75 young people between the ages of 18 and 25 years, who give points to the films after every screening. The points chart and ranking of the favourites is updated daily and can be followed in the official Festival media.

The films competing for the TCM Youth Award are all those participating in the New Directors section and the first and second features by filmmakers presenting their works in Horizontes Latinos. Almost thirty titles compete, meaning that the jury members commit to watching an average of three films every day.

According to Guillermo Farré, head of the WarnerMedia entertainment channels in Spain, France, Africa and MENA: “At TCM and WarnerMedia we are hugely excited to continue our collaboration with the San Sebastian Festival. One of our core missions is to bring the best movies of all time to the new generations and we are delighted to sponsor the Youth Award yet another year. We hope that the 75 jury members thoroughly enjoy the experience”.

The award will be presented on Saturday 25 September, with the presence of Guillermo Farré as the head of TCM Spain, together with a personality from the world of cinema and a member of the youth jury to be announced during the course of the San Sebastian Festival.

TCM has been sponsoring the Youth Award since 2019. Now up and running in Spain for more than two decades, this TV channel maintains close ties with the San Sebastian Festival. For several editions it sponsored the Audience Award, special seasons and the Zinemaldia Get-togethers.

The TCM TV channel presents the greatest movie classics of all time, from the big Hollywood studio productions to the most exciting independent films. From the classics by the leading masters to the best works of directors enjoying recent prestige. TCM offers its movies in programming specials screened with interviews and production pieces helping to set the context. The TCM brand also produces international award-winning documentaries on movie themes, particularly including 2001 Sparks in the Dark, Nostromo: David Lean’s Impossible Dream and The Last Farewell of Bette Davis. TCM is owned by WarnerMedia, the entertainment leader, and broadcasts in Spain through Movistar+, Vodafone TV, Orange TV, Euskaltel, R, Telecable and Virgin Telco.

WarnerMedia is a leading media and entertainment company that creates and distributes premium and popular content from a diverse array of talented storytellers and journalists to global audiences through its consumer brands including HBO, Warner Bros., TNT, TBS, CNN, DC Entertainment, New Line, Cartoon Network, Adult Swim, Turner Classic Movies and others. 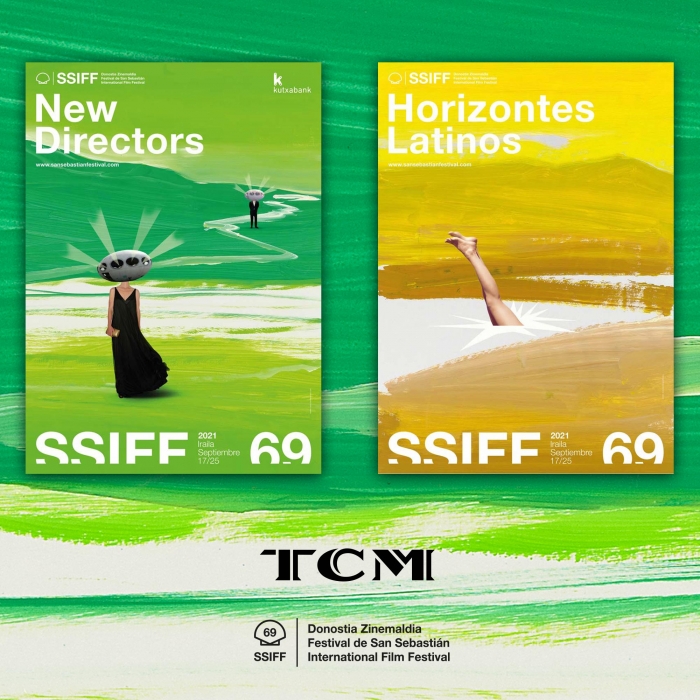