The 20th edition of the Transilvania Film Festival, which runs from tomorrow to August 1st in Cluj-Napoca (Romania), will host a celebration of Spanish cinema in a wide-ranging programme, Spain Focus.  It will include special screenings, talks and masterclasses, industry initiatives and exhibitions. Within the programme is Carte blanche: San Sebastián, a strong selection of 10 recent Spanish films curated by the San Sebastian Festival selection committee. Included in the selection is Sentimental (The People Upstairs, Cesc Gay, 2020), Transilvania IFF’s opening night film, which will be shown tomorrow on the large open-air screen in Cluj-Napoca’s Unirii Square.

Carte blanche: San Sebastián, organised with the support of the Spanish Institute of Cinematography and Audiovisual Arts (ICAA), will also include titles screened in the Official Selection, such as the feature film La hija de un ladrón (A Thief’s Daughter, Belén Funes, 2019) and the series Antidisturbios (Riot Police, Rodrigo Sorogoyen, 2020), as well as two titles from the RTVE Screenings: Explota explota (My Heart Goes Boom!, Nacho Álvarez, 2020) and Sentimental (The People Upstairs, Cesc Gay, 2020), and one from Culinary Zinema, ARZAK since 1897 (Asier Altuna, 2020).

The partners of this collaboration between the Transilvania IFF and San Sebastian Festival and of the entire Spain Focus are the Spanish Agency for International Development Cooperation (AECID), Acción Cultural Española, the Etxepare Basque Institute, the Spanish Embassy in Romania, the Cervantes Institute in Bucharest and the Association of Spanish Companies in Romania (ASEMER). 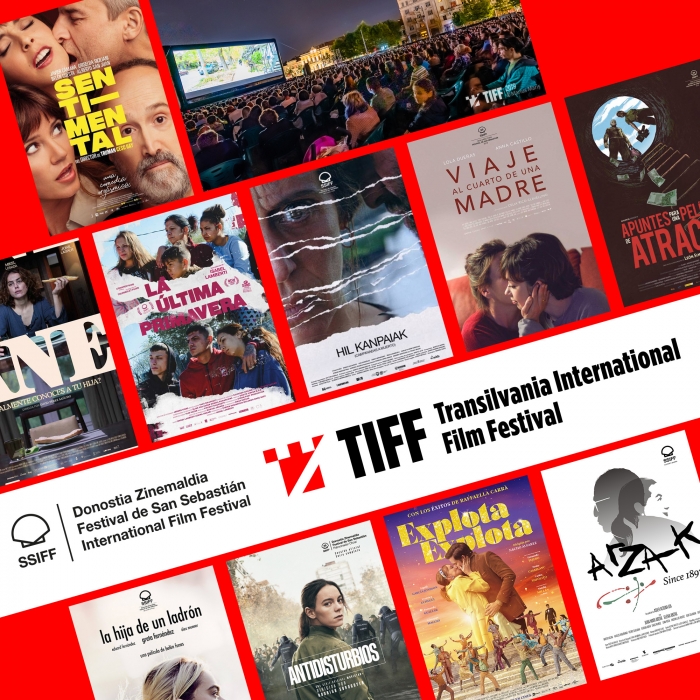 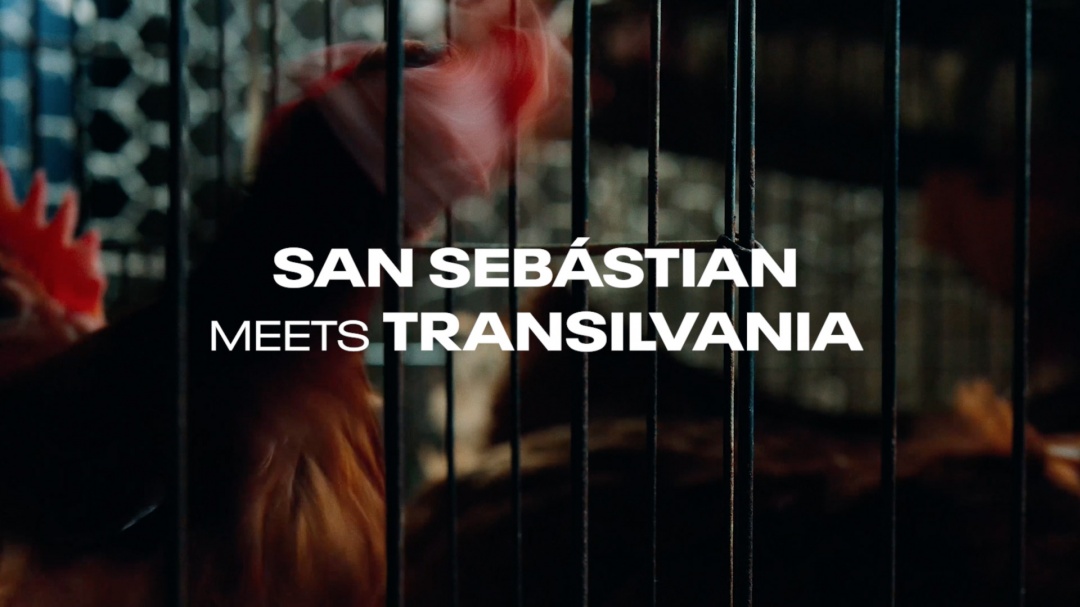