Following the announcement that the Donostia Award will go to the actor and producer Johnny Depp, the San Sebastian Festival has been accused of failing to display ethical behaviour in regard to violence against women. In the first place, as the director of and person holding the highest responsibility for the Festival, I would like to repeat our commitment to fighting inequality, the abuse of power and violence against women. As well as meeting the commitments acquired in the Charter for Parity and the Inclusion of Women in Cinema, the Festival has consciously promoted the presence of female professionals at the head of its departments. By means of its September programme and throughout the year it participates in the questioning of society from a critical and feminist point of view. We have also endeavoured to create safe atmospheres for women in the Festival places of work and sites and, in the event of inappropriate behaviour, which has occurred, we have taken tough and rapid action.

But the Festival’s ethical commitments cannot only refer to the problems of women in a patriarchal society, despite the terrible nature of the situation in which we live, where hundreds of women are killed every year as the result of crimes by men.

In these present times, when lynching on social media is rife, we will always defend two basic principles which form part of our culture and of our body of laws: that of the presumption of innocence and that of the right to reintegration. According to the proven data which we have to hand, Johnny Depp has not been arrested, charged nor convicted of any form of assault or violence against any woman. We repeat: he has not been charged by any authority in any jurisdiction, nor convicted of any form of violence against women.

The rejection of all violent behaviour and the presumption of innocence are and will always be our ethical principles. 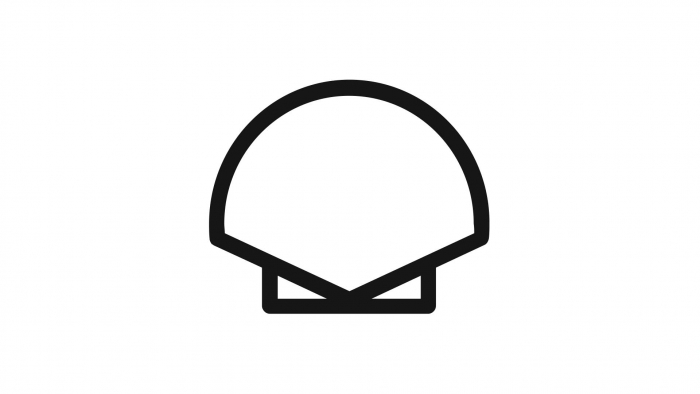