You are in: Home > 2021. 69th Edition  > News > More than 96,000 people attended the screenings, round tables and masterclasses at San Sebastian Festival’s 69th edition

A total of 96,867 people watched 211 films from 52 countries and attended the round tables and masterclasses at San Sebastian Festival’s 69th edition. In quantitative terms, 2021 was an edition mid-way between those of 2019 and 2020, marked by the influence of Covid-19. There were 46.2% more spectators than last year, but 45.8% fewer than in 2019. And 3,680 accredited guests: with 15% fewer than in 2019, the percentage of those who attended the Festival screenings and activities rose by 40% compared to last year.

From the qualitative point of view, the programme was one of the most highly acclaimed by both the critics and the film industry in recent years. While we were still unable to return to the Velodrome, the retrospective was back, dedicated to the golden age of Korean cinema, as was the Klasikoak section. The Festival threw itself wholeheartedly into celebrating the two decades of Nest, the international competition for short films by film students, and this was also the first time that a monthly programme had been organised at Tabakalera through Zinemaldia + Plus, an initiative that is part of the concept of a festival all year round.

Efforts to guarantee a safe edition and to compose the best possible selection coexisted with consolidation of the Thought and Discussion area, which seeks to tackle the challenges that festivals are facing and contemporary culture thanks to proposals running throughout the year, and which has its expression at the Festival in activities such as the masterclasses, which were once again held in person, given by figures including Céline Sciamma and Paolo Sorrentino. Among the Thought and Discussion actions were drawing up of the first sustainability report, issued in August, including a diagnosis of the Festival’s situation and the commitment to reducing its environmental impact. The full report is now available on the website.


Report on gender identity at the San Sebastian Festival 2021

The document on sustainability challenges joins the gender identity report, the third of its kind, offering a snapshot based on data to reflect the presence of cinematic projects involving the participation of women at the Festival. This year professionals identifying with the female gender could be found in areas of greatest visibility at the Festival (the Official Selection competition, the juries and the awards); however, there were no substantial changes in overall numbers, which continue to stand at a third of participation by women in the directing, production, screenplay and editing categories, an even lower figure when it comes to cinematography and music composition.

Next year the Festival will turn 70. Activities to celebrate its seven decades of existence will take a critical look at the past, an in-depth study of the present and an idea of things to come in the future, all events in which it fully intends to participate while doing its best to accompany and serve the creators and the community to which it belongs. 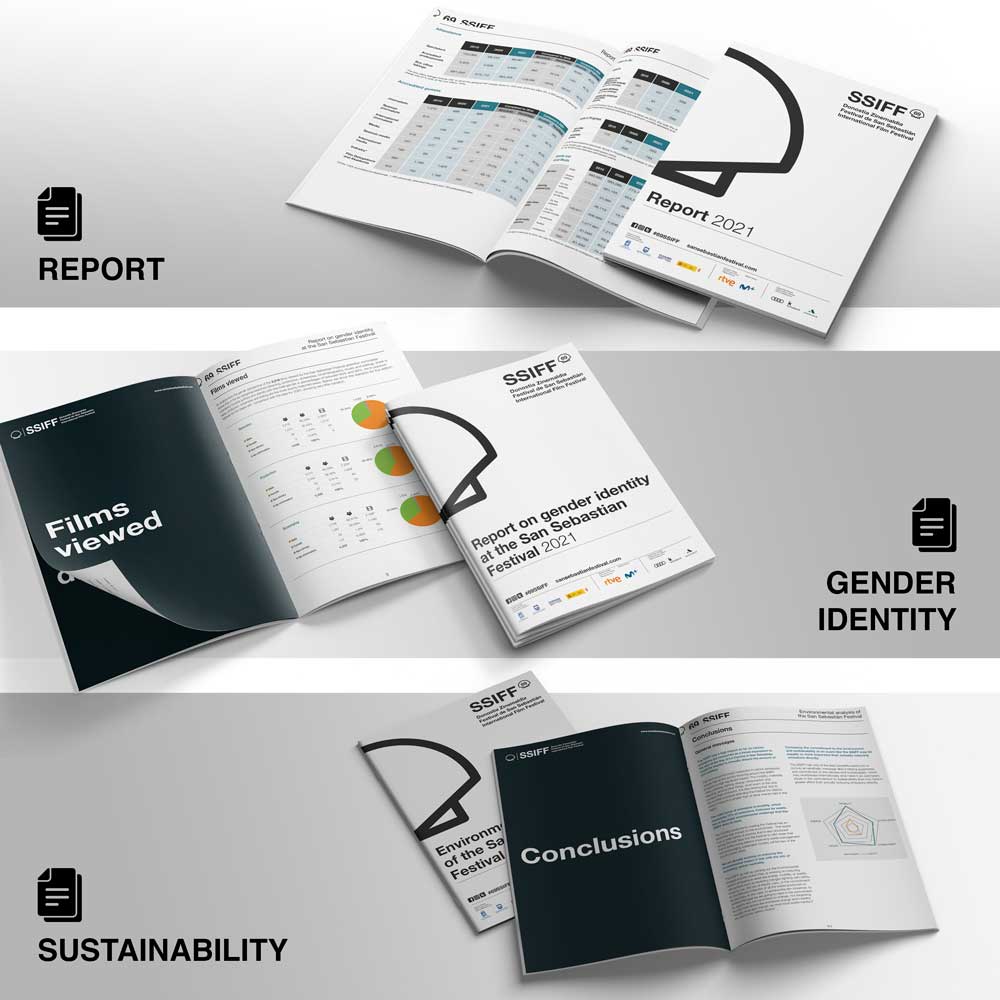