You are in: Home > 2021. 69th Edition  > Related News > Avalon launches a pack of films by Wong Kar Wai on sale to the Festival followers at a discount of 15%

Today the independent film production and distribution company Avalon launched a limited edition of the Universo Wong Kar Wai box set, including In the Mood for Love and another six titles in Blu-ray format by the acclaimed Hong Kong director. Until April 14, Avalon offers the San Sebastian Festival followers the opportunity to acquire the movie box set from the Avalon website with a discount of 15% while stocks last.

As well as In the Mood for Love, Wong Kar Wai’s best known movie which participated in the Zabaltegi-Perlak section in 2000, the box set also includes the feature films: 2046, As Tears Go By, Happy Together, Chungking Express, Days of Being Wild and Fallen Angels. All of the films have been remastered and restored in 4K under the supervision of the Asian director, having also screened to huge success in cinemas all over Spain.

From today and until April 14, the Universo Wong Kar Wai box set can be exclusively booked at the Avalon store, where the San Sebastian Festival followers can enjoy a discount of 15% by introducing the following code when completing their purchase: UWKWSSIF15.

In addition to the seven films, the set also includes more than four hours of extra content, a 150-page book on the work of Wong Kar Wai and two CDs with the soundtracks of In the Mood for Love and 2046, among other additional materials.

You can book your order here. 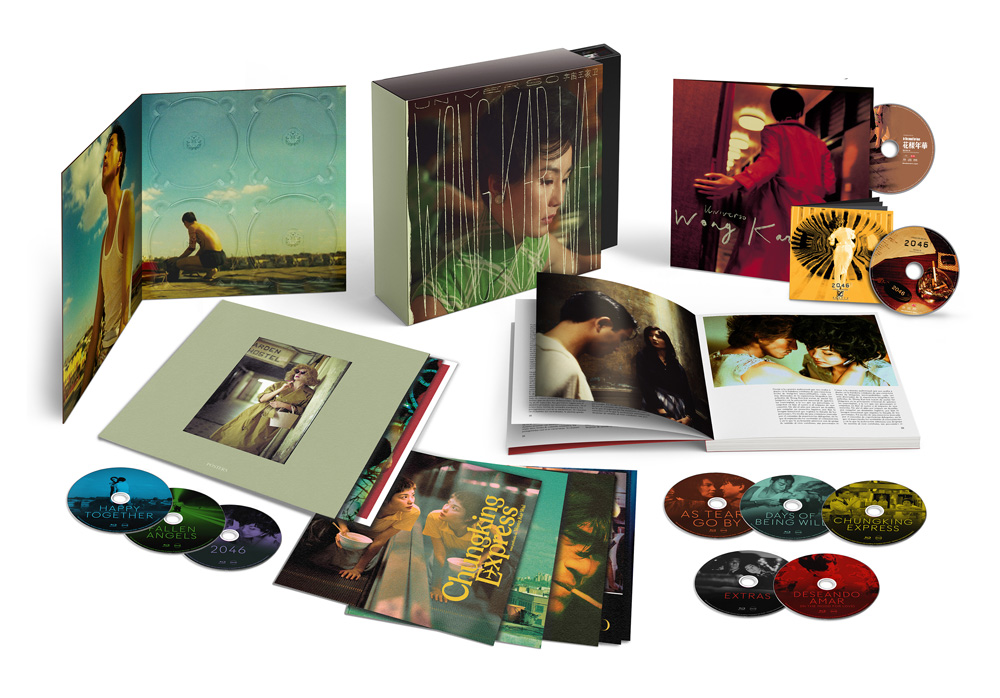 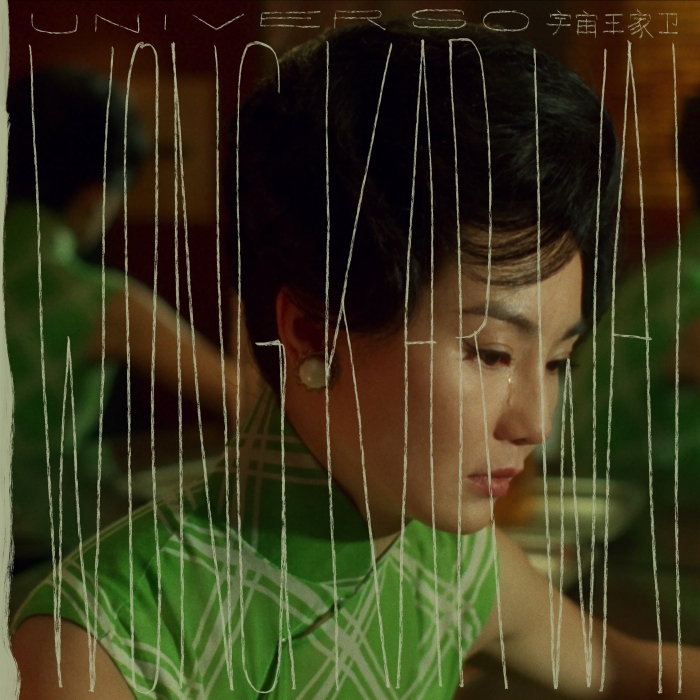