A jury made up of members of GEHITU, the Basque association of gays, lesbians, transexuals and bisexuals, has selected five Latin American films as finalists for the IX Sebastiane Latino Award, to be presented during the San Sebastian Festival’s 69th edition. The selected titles are A primeira morte de Joana, El baile de los 41, Madalena, Medusaand Nudo mixteco.

The award goes to the Latin American film to best represent the defence of the demands and values of lesbians, gays, transexuals and bisexuals. In 2021, five moviemakers symbolise this defence the length and breadth of the continent with two films from Mexico and another three from Brazil.

“These two countries stand at the global vanguard in the field not only of achieving rights in favour of LGBTI persons, but also as a laboratory of ideas and actions to guarantee that these advances take hold in a society where violence remains in place against this group and women are urged to behave in order to stay safe”, say GEHITU. The collective notes that the selection includes “reflections of the joint reaction of Latin women, of the indigenous peoples and of the LGBTI collective by lending visibility to the historic LGBTI memory and its reality in the indigenous communities or by denouncing the killing of women, and particularly trans women”. GEHITU therefore thanks “the Latin example of united response by women and diversity in the face of the organised violence against all of us”.

In 2020, the Sebastiane Latino Award went to the Argentine production Las mil y una (One in a Thousand), by Clarisa Navas, a complex reflection of the reality of the acronym LGTBIQ+ in the shape of a Lesbian love story. The film will be screened in different towns of Gipuzkoa in the days leading up to San Sebastian Festival, with the presence of its director.

By announcing the 9th edition of the award, whose winner will be revealed in August, GEHITU continues to support Latin American LGTB+ cinema in the framework of the San Sebastian Festival. During the 69th edition of the event, the Sebastiane Award will also be presented and those responsible will organise the VII Meeting of Ibero-American LGBTI Film Festivals.

Joana, 13, wants to find out why her great-aunt died at 70 without ever having dated anyone. As she confronts the values of her community in Southern Brazil, Joana realizes that all the women in her family have a secret, while something hidden inside her also reveals. 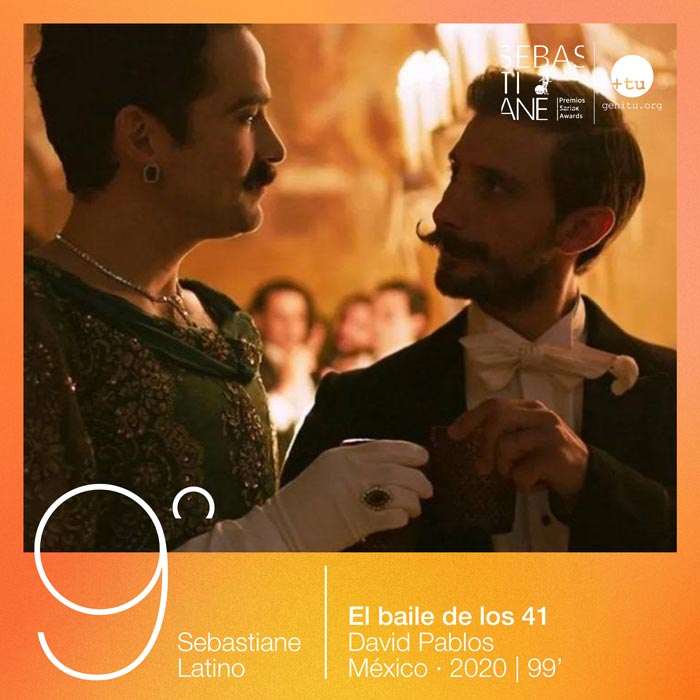 At the end of the 19th century, Ignacio de la Torre married the daughter of the president of Mexico, Porfirio Díaz. Ignacio leads a double life: he rises in the traditional world of politics while being a member of a gay clandestine society. 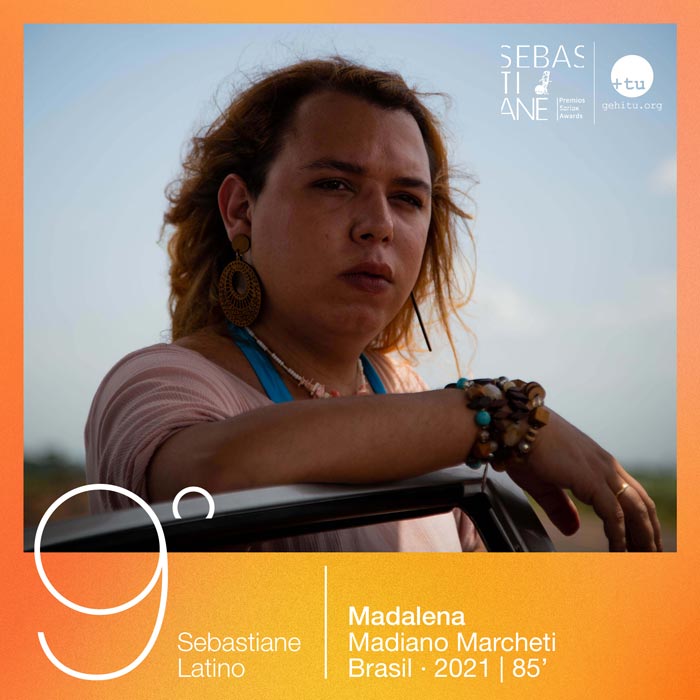 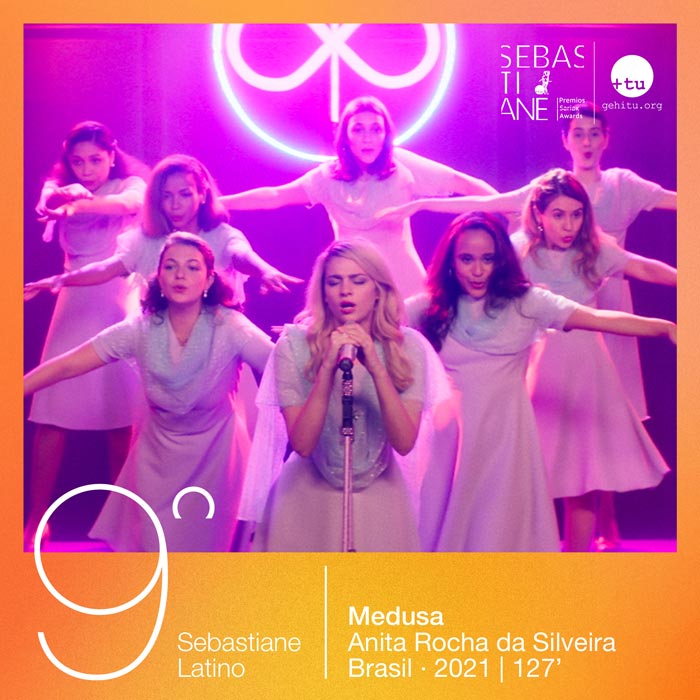 In order to resist temptation, Mariana and her girlfriends try their best to control everything and everyone around them. However, the day will come when the urge to scream will be stronger than it ever has been. 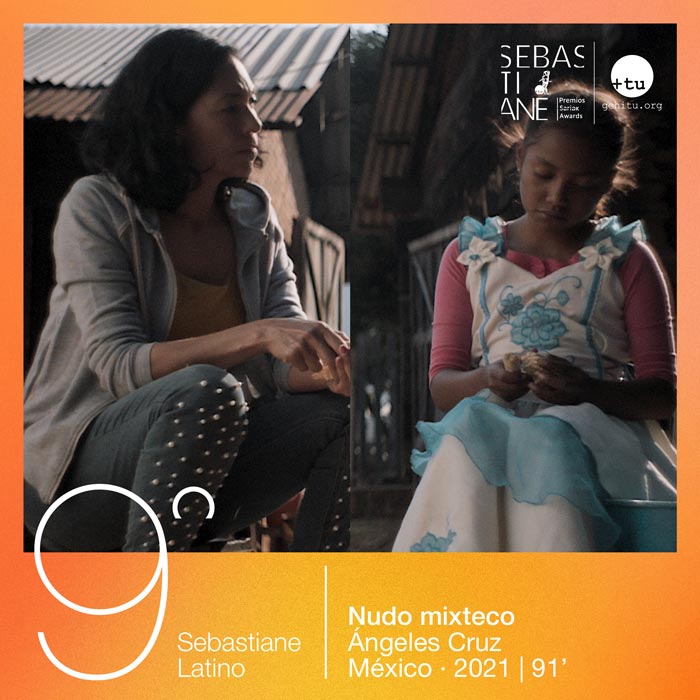 Chabela, Maria and Toña, live in a Mixtecan town, where they have to confront their own sexuality. 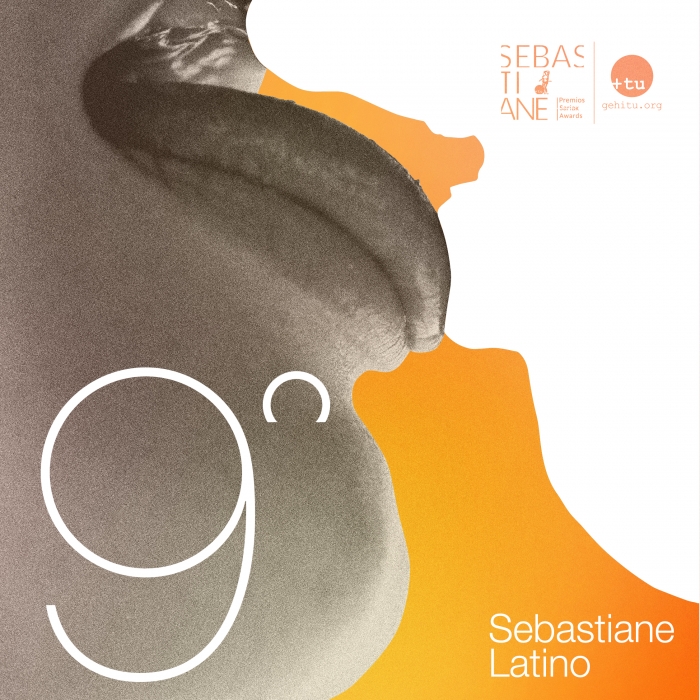