The audiovisual sector is constantly changing, among other factors due to the emergence of new technologies, tools which have been tested in other areas such as the video game industry or medicine, and which are now finding their field of application in film. Thus, initiatives such as Blockchain, Virtual and Mixed Reality, Neurotechnology and Language Technologies are finding their way into film, creating a different narrative and new business opportunities in the audiovisual industry.

To learn first-hand about the new technological advances, their potential applications and the opportunities generated both in the scope of both creation and business, the San Sebastian Festival, Tecnalia, Tabakalera and Petronor joined hands in 2018 to launch a new event seeking to promote a coming together between the world of film and ICT innovation.

In its second edition, Zinemaldia & Technology became a strategic point for the San Sebastian Film Festival,  which wants to position itself as a hub for reflection on technology and the audiovisual industry. With this aim, we launched Zinemaldia Startup Challenge, a public-private initiative aiming to foster the generation of new entrepreneurial European projects based on new technologies and aimed at the audiovisual field.

At the last edition, due to Covid-19, Zinemaldia & Technology ran 100% online. The event, at which the 5 projects selected for the Zinemaldia Startup Challenge were presented, ended with the masterclass “Audiovisual Sound: from its Origins to Full Immersive” given by the multi-award winning Creative Director of Sound at Deluxe, Marc Orts.

This event has the backing of Creative Europe MEDIA, through the European Film Forum initiative, and Vicomtech, the applied research centre. 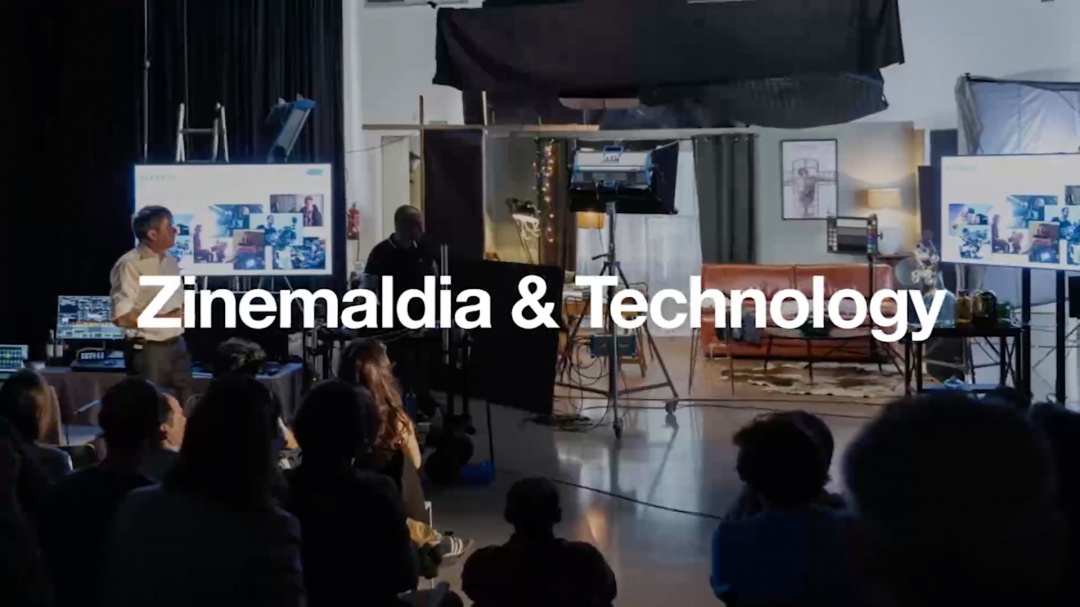