The Filmoteca Vasca, the Donostia International Physics Center (DIPC) and the San Sebastian Festival gathered today in San Sebastian  to present the fifth edition of the Cinema and Science season offering some fifty screenings of films with their respective introductions by scientists of international prestige over the next three months. Aiming to transmit the culture of the cinema and science, the screenings will run, as usual, in Tabakalera (Donostia), the Bilbao Fine Arts Museum and the Le Sélect cinema in Saint-Jean-de-Luz.  Joining the initiative, for the first time this year, are seasons at the Artium Museum in Vitoria (home since October of the regular Filmoteca programme) and the Golem-Baiona cinemas in Pamplona, thanks to an agreement with these private venues and to the collaboration of the Pamplona Planetarium.

At the event, held in Tabakalera, the director of the Filmoteca Vasca, Joxean Fernández, said that "science has been and remains key for the progress of our society". It has made our lives better, longer and less painful, despite not always providing us with immediate and absolute certainties", he added.

This "eclectic" programme therefore aims to contribute to that "culture of science" with films including The Prize (Mark Robson, 1963), intended to prompt reflection on the meaning of accolades in the field of science and opening movie of Cinema and Science on January 13 at Artium. As per tradition, the event will be introduced by the physicist Pedro Miguel Etxenike, president of the DIPC. The scientist from Navarre will proceed in the following days to introduce this movie classic in the different venues hosting the films in the season: on January 14 in Donostia, on the 15th in Bilbao and the 18th in Pamplona.

Classics from yesterday and today including Moby Dick (John Huston, 1956) and Gorillas in the Mist (Michael Apted, 1988) propose taking a closer look at the animal world. Discussion will also be possible on subjects such as prehistory thanks to Quest for Fire (J. J. Annaud, 1981) and cancer with Hope (Maria Sødahl, 2019). Titles like Ikarie XB-1 (Jindrich Polák, 1963) and Contact (Robert Zemeckis, 1997) will look at space research, while Inception (Christopher Nolan, 2010) and Demon Seed (Donald Cammell, 1977) approach neuroscience and artificial intelligence. Lastly, there will also be a screening of the classic The Man in the White Suit (Alexander Mackendrick, 1951) on research in areas including materials physics and chemistry. 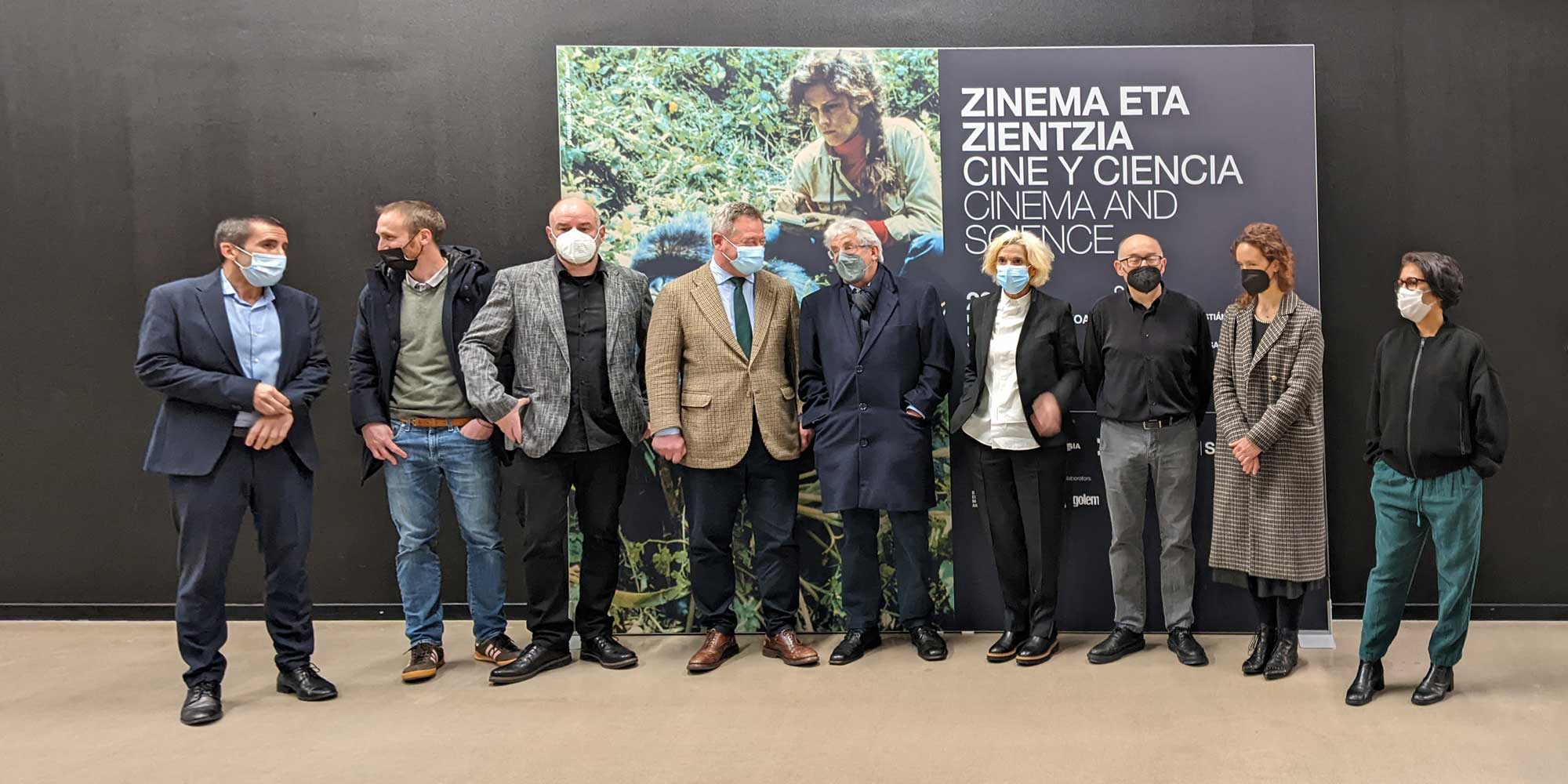 The three Basque capitals will also enjoy the screening of short films from the 2021 Kimuak catalogue. Added to this, the Gipuzkoa Science and Technology Park, situated in Donostia, will screen Picture a Scientist (Ian Cheney and Sharon Shattuck, 2020), as part of the project Emakumeak Zientzian ("Women in Science", an alliance with the participation of 17 institutions from the field of science in Gipuzkoa).

Tickets can be purchased from the Tabakalera, Artium Museum and Fine Arts Museum (Bellas Artes) websites, as well as from those of the Le Sélect and Golem-Baiona cinemas. Tickets range from €3.50 to €4 (not including discounts) 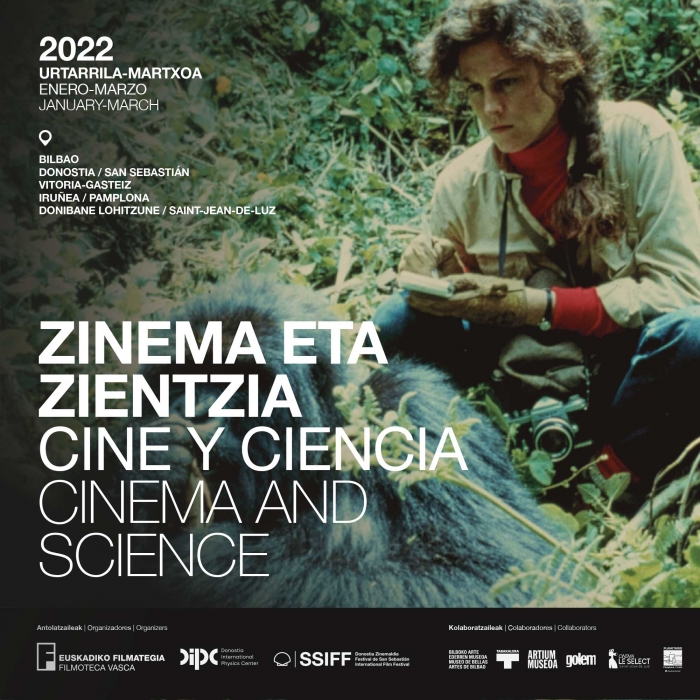 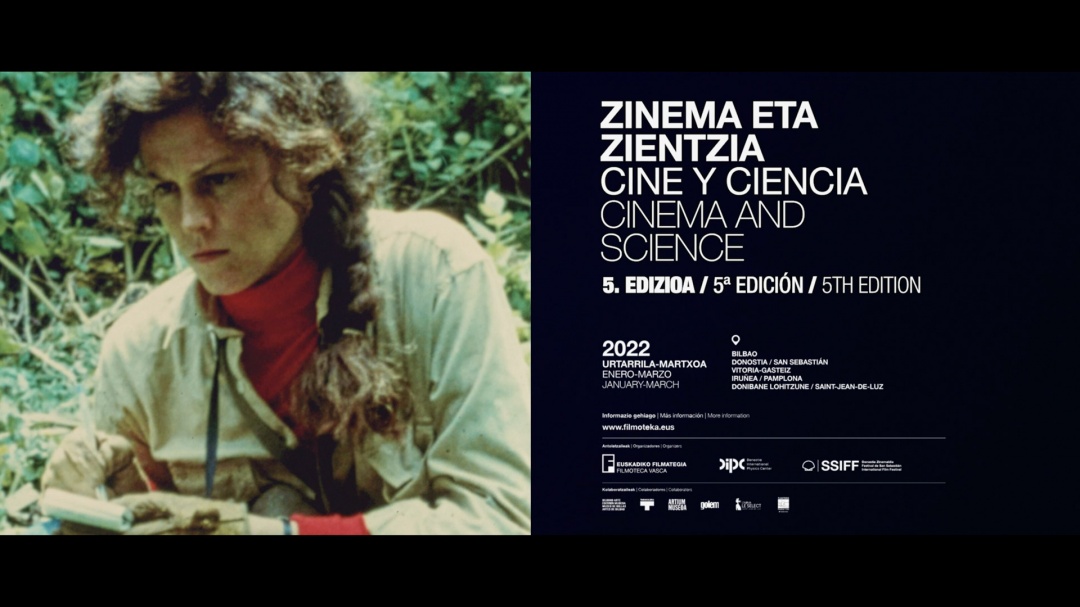