The project is part of the Recovery, Transformation and Resilience Plan under which a total of 45 million euros is earmarked for internationalisation of the sector
Wednesday, January 19th, 2022
Facebook Twitter Email
Send page by email
Print
Send page by email

Today, the Ministry of Culture and Sport, through the Institute of Cinematography and Audiovisual Arts (ICAA), and the Ministry of Economic Affairs and Digital Transformation, through ICEX, together with the Malaga and San Sebastian Film Festivals and their respective city councils, presented 'Spanish Screenings XXL. An international market for Spanish audiovisual production'.

The project falls within the Plan entitled 'Spain, Europe's Audiovisual Hub', presented in March 2021 as one of the events on the Digital Spain 2025 agenda, aiming to promote audiovisual production and attract investment and economic activity, while strengthening companies and professionals of the sector by improving their competitiveness. Also included in Component 25, is the 'Spain Audiovisual Hub', as part of lever policy 9 to promote the industry of culture and sport under the Recovery, Transformation and Resilience Plan, specifically within the programme to internationalise the Spanish audiovisual sector.

The event, held at the Cine Doré, hub of the Filmoteca Española screenings, was attended by the First Vice-President of the Government and Minister of Economic Affairs and Digital Transformation, Nadia Calviño; and the Minister of Culture and Sport, Miquel Iceta.

From March 21-24, the Spanish Screenings Content market will run at Malaga Festival, as it is currently known. It will increase its scope to encompass sub-sections including Talent, Adaptations, Remakes, Co-Production Forum and a Hub of new audiovisual content for emerging platforms (from podcasts to Twitch, TikTok and alternative and disruptive formats).

The San Sebastian Festival will include, from September 17-25, events to attract powerful international investors and talent reps. New technologies applied to the audiovisual sphere and the development of R&D&I will also be promoted.

This is an extended continuation of the Zinemaldia & Technology initiative launched in 2018 as a Festival endeavour to position itself as a reference in improving ties between technology and the audiovisual sphere, while presenting new technological advances and the opportunities they generate for creation and business.

Aiming to strengthen the Spanish Screenings brand internationally, travelling actions will focus on the sale and promotion of Spanish audiovisual production in strategic territories, such as Eastern Europe and Asia. The endeavour will also promote the respective festivals, the cities that host them and our cultural industry in general.

Further promotion will also go to the establishment of an active market running throughout the year in the shape of a virtual platform for promotion and business.

It also has its sights set on increasing the number of guests from a broader spectrum of professional profiles: international sales agents, regional funds, film offices/commissions, producers, international distributors, talent, the press.

Another line of work is the creation of a Co-Production forum, a platform from which to launch new projects.

Also included is Spain Colorful Diversity, an initiative enabling the autonomous communities, through their film offices and film commissions, to present their locations and plans of support for film shootings.

The idea is similarly to promote the meeting of VoD platforms from Europe, Asia, North America and South America.

For its part, with the initiative Spanish Screenings Technology, San Sebastian Festival seeks to increase the visibility of Spanish companies working to develop new technologies associated to the audiovisual sector, to do which it will have a forum and an exhibition space at its September edition.

The Spanish Screenings project will have a budget of 4.2 million euros for events in 2022 and 2023; these will be articulated by means of expressly dedicated grants going to the Malaga and San Sebastian Festivals.

In addition, more than 3 million euros will be assigned to development of the Spanish Screenings 360 platform.

Parallel to the above, the Ministry of Culture and Sport, through the ICAA, will develop new lines of support to the sector aiming to provide incentive to the international acquisition and distribution of Spanish productions. The initiative will therefore have a specifically assigned sum of six million euros.

This budget is part of the endowment of 45 million euros reserved under Component 25 of the Recovery, Transformation and Resilience Plan for an ambitious programme to internationalise the sector. Of this sum, 20 million come from the Ministry of Culture and Sport budget, through the ICAA, and 25 million from the ICEX. 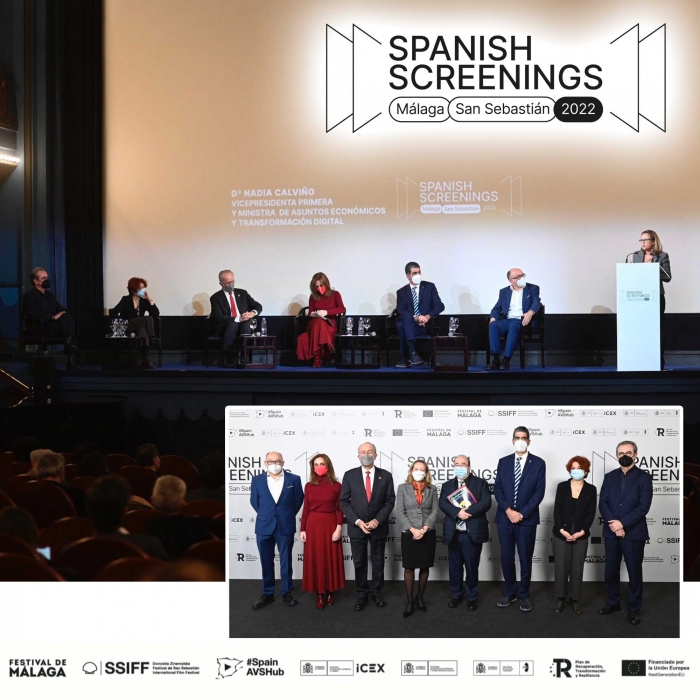 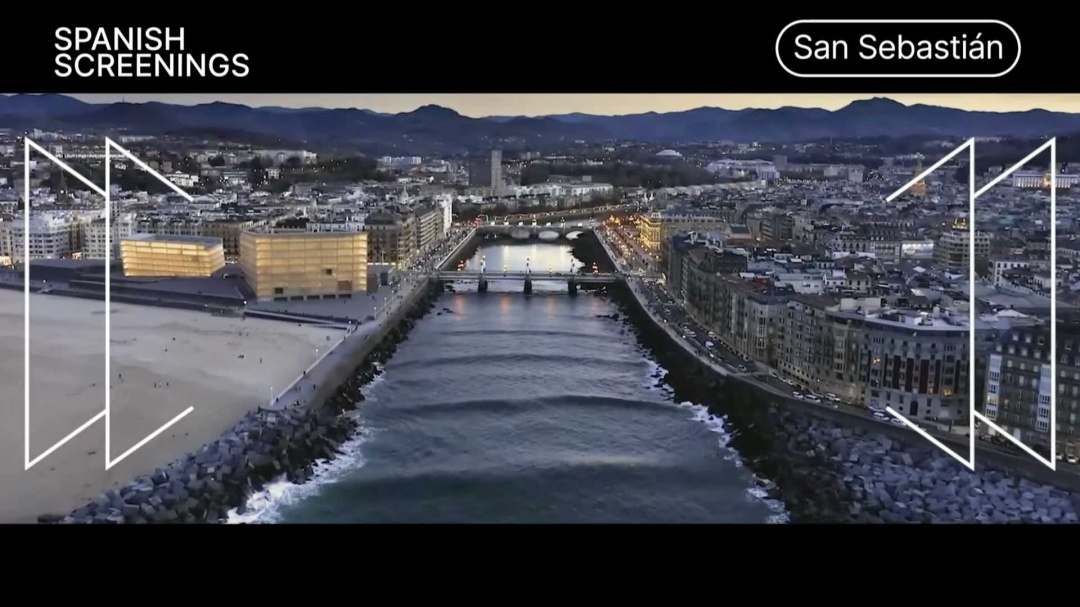 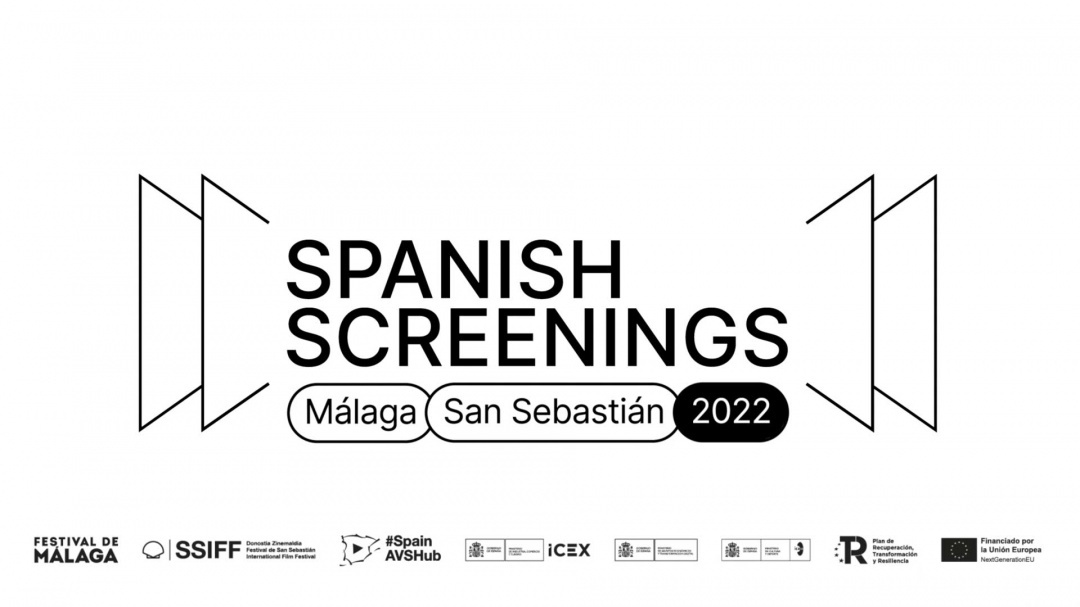