Klasikoak, the section turning the focus on classics past and present from the history of universal cinema will include a mixed bag of five titles at San Sebastian Festival’s 70th edition, to run from September 16-24. This time around, the selection of moviemakers whose works can be revisited in their restored versions is made up by Josep Escobar and Alexandre Cirici Pellicer, Juzo Itami, Nana Mchedlidze, Basilio Martín Patino and Charles Vanel.

For the first time since its creation in 2018, Klasikoak will include the screening of an animated movie, Érase una vez… (1950), the only full-length film directed by strip cartoonist Josep Escobar (1908-1994), on which Alexandre Cirici Pellicer (1914-1983) collaborated in the direction. The creator of characters like Zipi & Zape and Carpanta signed this adaptation of Cinderella of which only a black and white copy remained. Thanks to the restoration work of the Filmoteca de Catalunya with the participation of Luciano Berriatua and the collaboration of Estela Films, the film can now be enjoyed with its original colour.

The section will also recover Tampopo (1985), a hit Japanese movie directed by Juzo Itami (1933-1997) whose restored version in 4K will have its world premiere in San Sebastian. In this culinary comedy with western hints, the director follows the ups and downs of two truck drivers (Tsutomu Yamakazi and Ken Watanabe) as they help a restaurant owner (Nobuko Miyamoto) to produce the perfect ramen.

Also to screen is the debut from one of Spanish cinema’s essential names, Basilio Martín Patino (1930-2017), winner of the Silver Shell for First Film at San Sebastian Festival with Nueve cartas a Berta (1966). Restored by the Filmoteca Española at the Cinemateca Portuguesa laboratories and at Cineric, the film tells the tale of a man (Emilio Gutiérrez Caba) who returns from England in love with the daughter of a Spanish exile.

Another of the classics this edition is Pirveli mertskhali / The First Swallow (1975), work of Nana Mchedlidze (1926-2016). The Georgian director, actor and screenwriter narrates the adventures of Jason, a talented and enthusiastic sportsman who establishes the first Georgian football club in Poti sea port.

Finally, Klasikoak will include the silent film Dans la nuit (1930), accompanied by live piano music performed by Joserra Senperena. This is the only feature film directed by the prolific actor Charles Vanel (1892-1989), who also plays the starring role of a miner whose life changes when an accident at work disfigures his face. The screening will be introduced by Thierry Frémaux, director of the Festival de Cannes and of the Lumière Festival in Lyon. 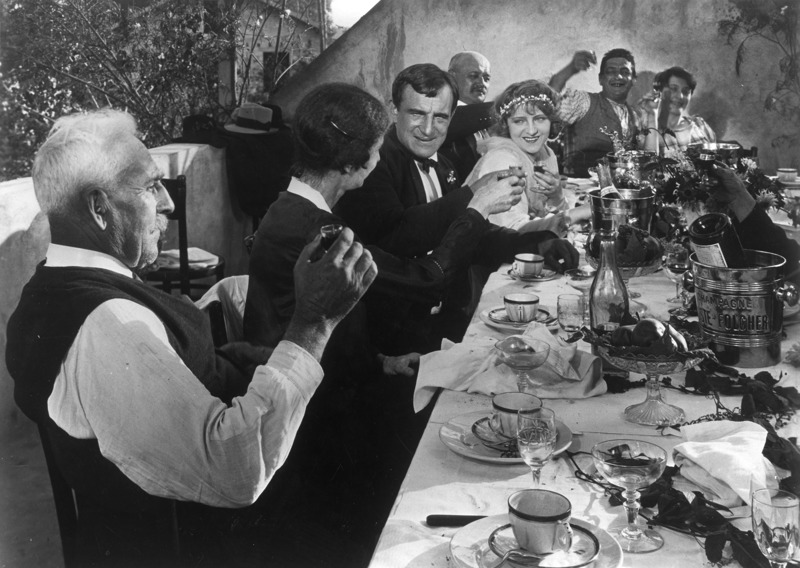 Recently happily married and enjoying the early days as a couple with his wife (Sandra Molowanoff), a quarry worker (Charles Vanel) is involved in an accident caused by an explosion in the mine where he works. Disfigured, he is forced to wear a mask... 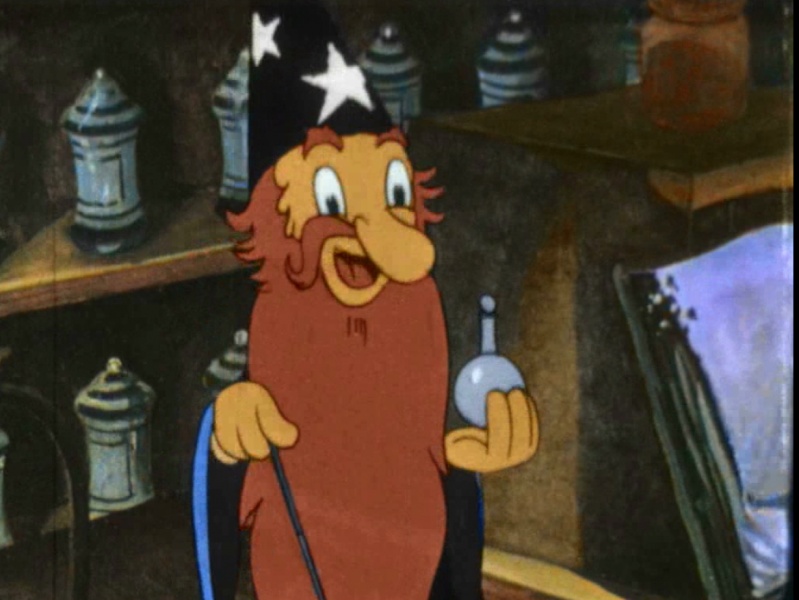 A count and his daughter live in the beautiful Aubanel castle. Loved by all her vassals for her beauty and kindness, the young countess is ill-treated by her step-mother and step-sister. One of her servants will free her from the clutches of slavery with the help of a wizard and his cat Ulises. 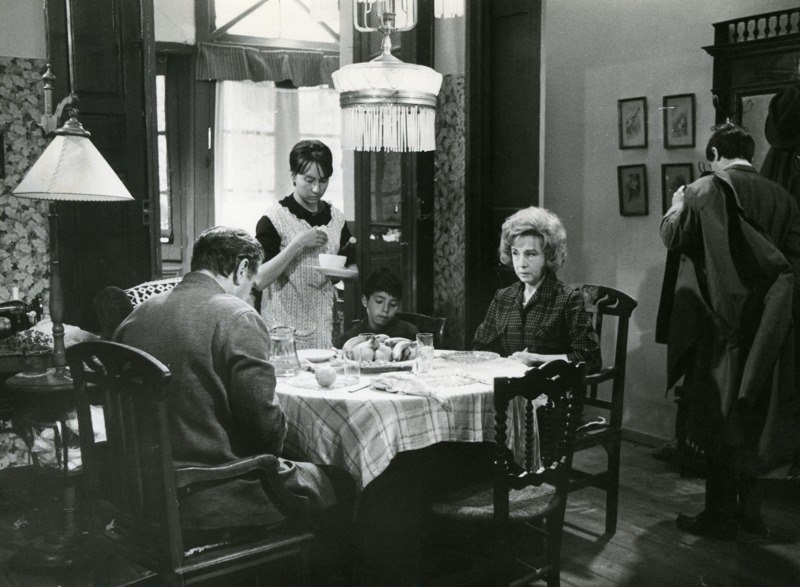 The 50s. A student from Salamanca, Lorenzo has recently returned from a summer in England, where he discovered other horizons and met Berta, daughter of a Spanish exile. On his return, feeling oppressed by his traditional family atmosphere, his friends and girlfriend, he describes his angst in letters to Berta.

Jason, an enthusiastic and highly talented sportsman, founds the first ever Georgian football club in Poti sea port. Despite the poverty and lack of sports material, they beat several local and foreign teams until coming face to face with a famous English club. 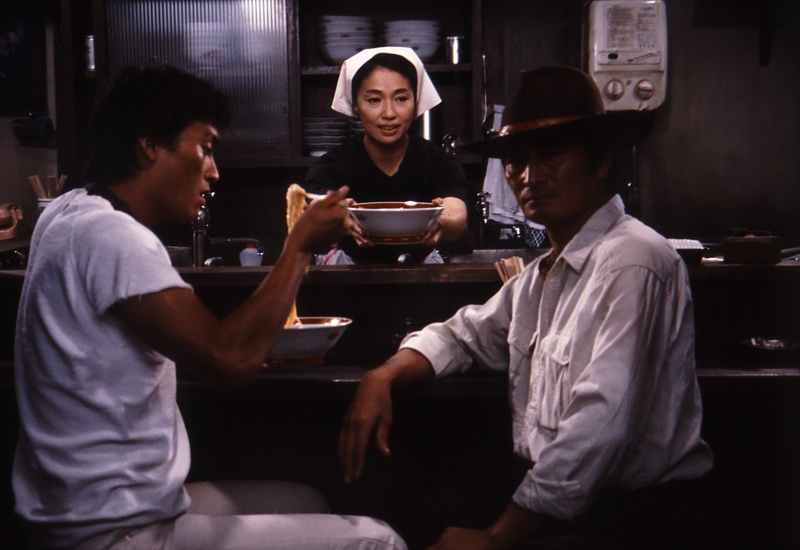 A random visit by truck drivers Goro and Gun inspires ramen shopowner Tampopo to embark on a quest to make a perfect bowl of ramen. 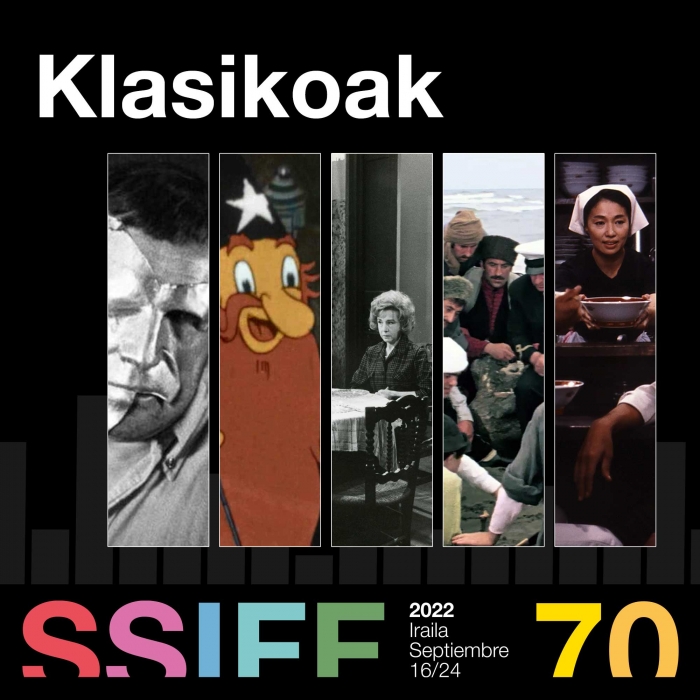