Four productions from Bulgaria, Republic of Moldova, Turkey and Ukraine make up the WIP Europa selection, a San Sebastian Festival initiative for films with majority European production at the post-production stage to run on September 19, 20 and 21.

The Bulgarian director Nadejda Koseva, whose short films participated in Berlin, Sundance and Sarajevo festivals, presents her second feature film, Klopka / The Trap, narrating the conflict faced by the inhabitant of a small town on the banks of the Danube when he is obliged to take sides in the business demands made by foreign investors. Her debut, Irina, earned her a European Discovery Award nomination from the European Film Academy.

Also bringing his second movie is the actor, editor and filmmaker Anatol Durbala, a well-known showman from the Republic of Moldova. In Varvara he tells the story of an honest worker who needs money to save the life of his premature baby, throwing him into the dilemma of having to start accepting bribes.

Selman Nacar returns to San Sebastian with the Turkish production Tereddüt Çizgisi / Hesitation Wound. The film is set in a single day, when the verdict is to be pronounced in the hearing of the suspect defended by the lead character, a criminal lawyer who also has to take care of her ailing mother. Nacar competed in New Directors in 2021 with Iki Şafak Arasında / Between Two Dawns, which had previously carried off the WIP Europa Industry and WIP Europa Awards in 2020.

Ty Mene Lyubish? / Do You Love Me?, the second feature from Ukrainian moviemaker Tonia Noyabrova, is set in Kyiv in the last years of the Soviet Union. The protagonist is a teenager who discovers her parents’ secrets and rebels against them and their plans to divorce.

On the other hand, CARBON, by Ion Borș, who also won the WIP Europa Industry and WIP Europa Awards in 2021, will participate in this year’s New Directors. For more information on other success stories of participants in this initiative, read here.

WIP Europa Industry Award. Given by the companies Best Digital, BTeam Pictures, Deluxe, Dolby Iberia, Laserfilm Cine y Vídeo, Nephilim Producciones and No problem Sonido, the award consists of the post-production of one of the films selected until obtaining a DCP subtitled in English and Spanish and its distribution in Spain.

WIP Europa Award. With 10,000 euros for the majority producer of the film winning the WIP Europa Industry Award. 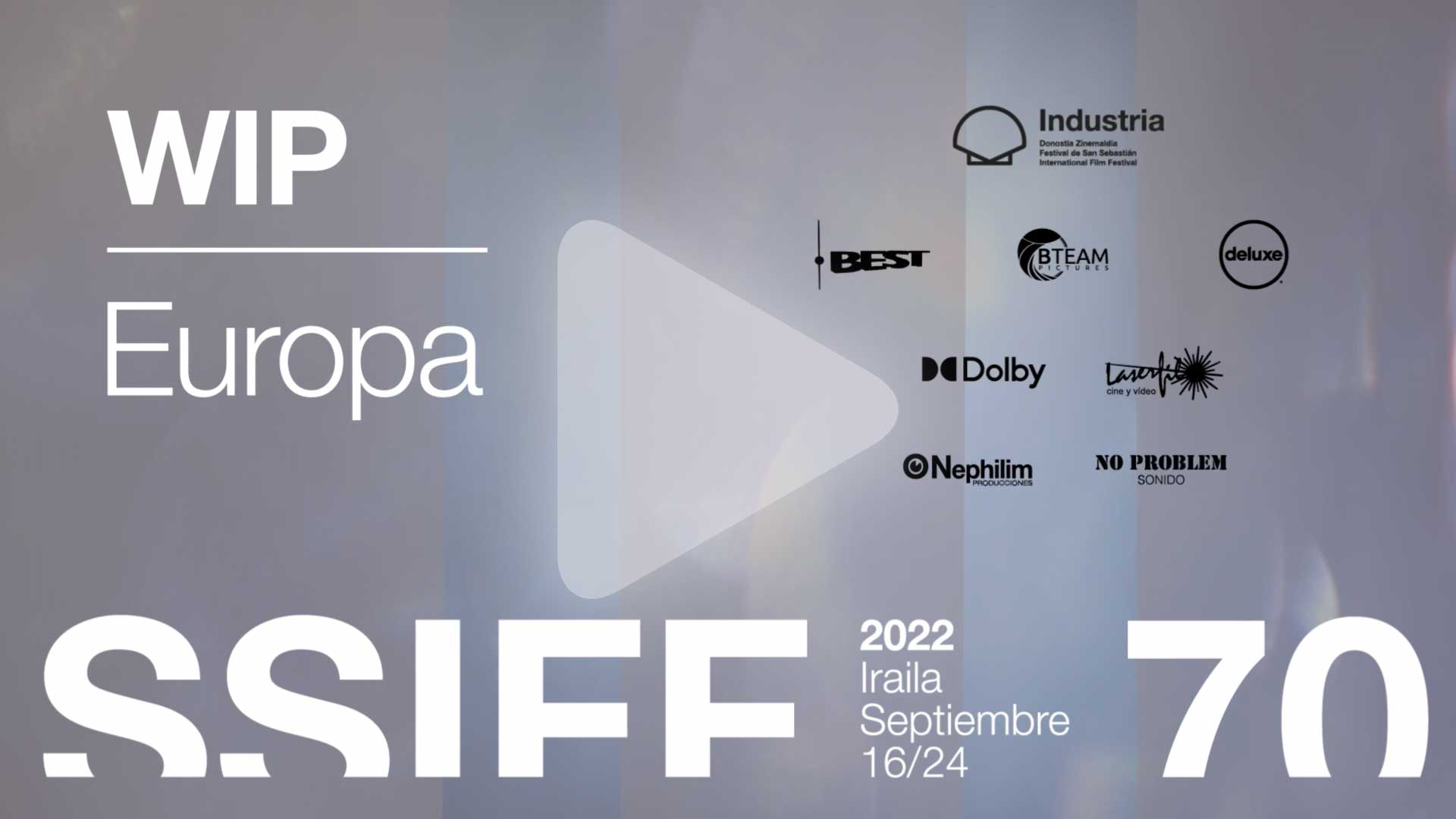 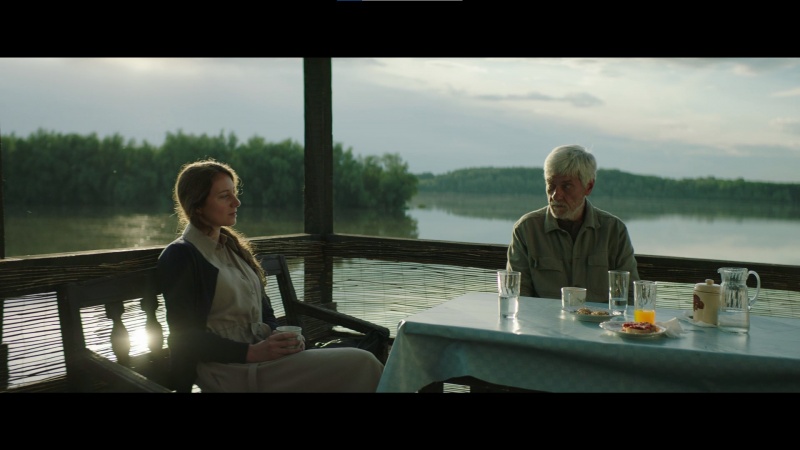 Yovo lives in harmony with nature on the banks of the Danube. A wild boar has been brought to the island near his house and trapped in a fenced area where it is to be killed in exchange for a bribe. An important foreign investor is due to arrive in Yovo's village to authorise a dump for highly radioactive nuclear waste. The boar turns out to be bigger and wilder than expected and kills the hunting dogs. The only option for the hunt to continue is the participation of Yovo's well-trained dog.

Canan, a criminal lawyer from a small town spends her days in the courthouse and nights in the hospital by her mother's side. The film is set on the day of the verdict hearing for a murder suspect whom Canan is defending. During the hearing our trust in the defendant starts to change positively. Canan finds herself in a situation in which she must make a moral choice affecting the lives of her mother, the judge and the accused. 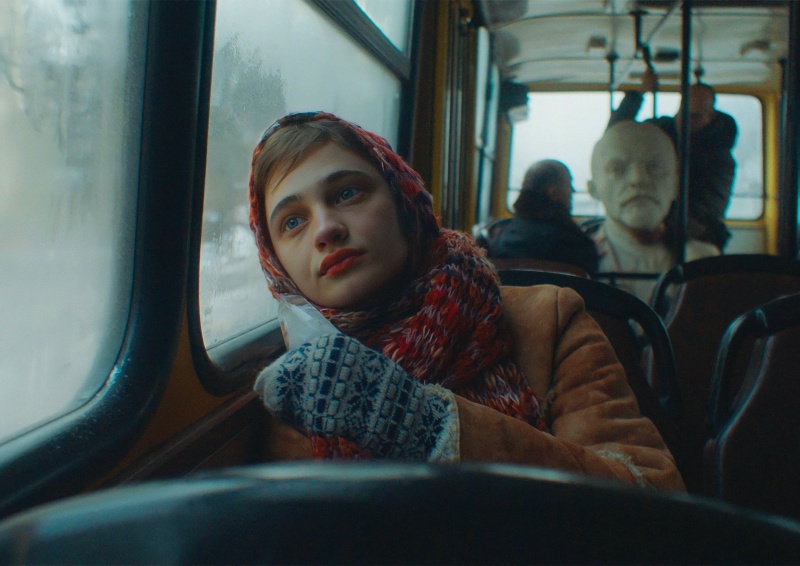 Kira (16) is living her life with the teenage confidence that the world revolves around her. Born and raised in the late Soviet Ukraine, she sees her life predictable and clear. But it doesn't last long. Suddenly, she discovers that her father has a mistress, and her mother knows about it but prefers to remain silent. As Kira's family begins to fall apart -and so does the Soviet State- everything she knew turns out to be an illusion. Kira is searching for love, warmth, and hope for the future, going down a dark path she could not foresee.

Sasha works for a natural gas company. When his wife hardly gives birth 2 months early, Sasha is searching for money to save the premature baby. Despite this, he refuses to take bribes, which threatens his job and leads to friction with his colleagues. His wife doesn't understand him anymore. Faced with a crisis, Sasha receives an order to install a furnace in a church, where he will have to destroy an icon painted on the church wall. Hoping to save the sacred image, Sasha has to corrupt the system.

The WIP Europa initiative is possible thanks to the backing of the Basque Government Department of Economic Development, Sustainability and Environement and Creative Europe MEDIA, in addition to collaboration of the Basque Government Department of Culture and Language Policy, Best Digital, BTeam Pictures, Deluxe Content Services Spain, Dolby Iberia, Laserfilm Cine y Vídeo, Nephilim Producciones and No Problem Sonido. 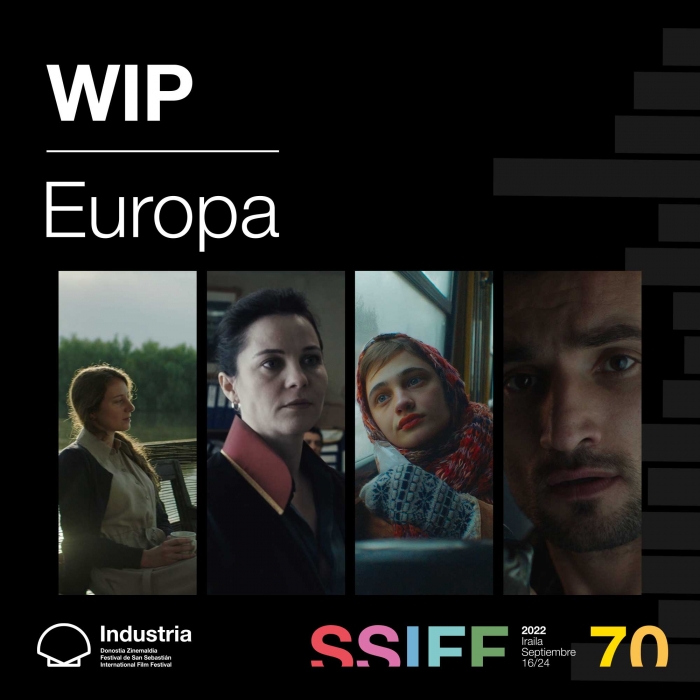 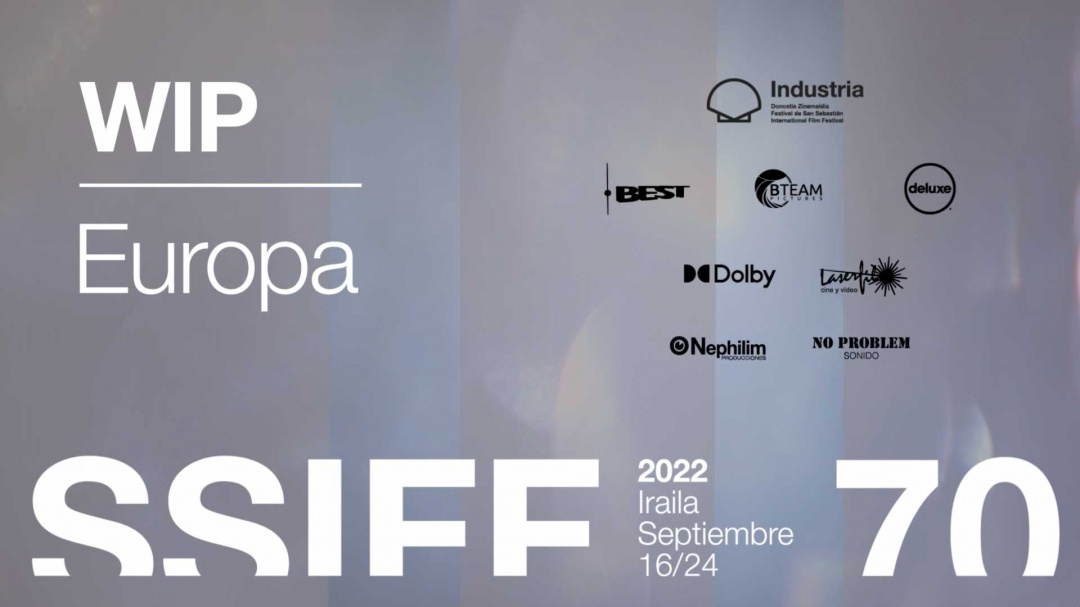