In industry terms, San Sebastian has never had it so good.

Over Sept. 19-20, many of the good and great of the international film business will descend on the festival to attend a first San Sebastian Festival Creative Investors’ Conference, co-organized with CAA Media Finance.

Delegates will be pitched 10 higher- budget Spanish movies by their producers. In a cosmopolitan lineup, titles presented include international co-productions such as Whalemen (At the Ends of the Earth) from Everest director Baltasar Kormákur as well as the latest from Amama helmer Asier Altuna and Raqa, from Gerardo Herrero, an Academy Award winning producer for The Secret in Their Eyes.

Later next week, San Sebastian will also deep dive into the metaverse with the Zinemaldia Startup Challenge, showcasing 10 tech projects in competition. Five European and five Spanish entrepreneurs or startups that apply technology to the film-TV sector compete for hefty prizes in cash and kind.

Spanish contenders take in IZI Record, which is developing technology for creating collaborative AI-based content. European projects include the U.K.s PentoPix, an AI-assisted text-to-3D creative suite for generating storyboards and content pre-production. Never has San Sebastian seen such a powerful presence of U.S.-based producers and distributors. It’s far from casual of course. The Conference and Challenge form the Financing & Tech leg of Spanish Screenings XXL, a four-axes market running 2022-23 backed by Spain’s government.

The Screenings XXL also dovetail with powerful new market forces. Seven of Netflix’s 20 Top 10 non-English-language films and TV series are sourced from Spain which commands, thanks to streamers’ reach, the biggest single accessible language market in the world, that of 577 million Spanish-speakers.

Paradoxically, however, the Creative Investors Conference takes place as, after the pandemic, given the weakness of Spain’s post-COVID box office recovery, producers now battle to raise financing from Spain on projects budgeted at much above $2 million-$3 million. The only alternative for larger movies is either platform co-finance or international investment.

Money Heist and Elites numbers on Netflix and the tsunami of big shoots hitting Spain last decade, led by Game of Thrones, have also introduced a new mindset.

Backed by Spain’s ICAA film agency, and ICEX, its export and inward investment office, the Spanish Screenings XXL are organised under the aegis of Spain’s Recovery, Transformation and Resilience Plan as the country’s government, as many across Europe such as neighbouring France, has come to recognise the robust growth potential of its audio-visual sector. In March 2021, Spanish prime minister Pedro Sánchez went as far as to announce a Spain AVS Plan, with a €1.6 billion ($1.6 billion) budget.

The Malaga Screenings, the Spanish Screenings XXL’s Content axis, already wrapped a first plus-size edition this March, overall industry attendees rocketing up to over 1,100. “There was a lot more dynamism to trading, taking the Screenings to a new level,” recognized Ivan Díaz, Filmax head of international.

This Sunday at San Sebastián, ICEX and ICAA will unveil details of a third axis, Spanish Screenings On Tour, to unspool at Buenos Aires’ Ventana Sur, Latin America’s biggest film-TV market, taking place over Nov. 28–Dec.2. On Tour promises a significant spike in the number of Spanish execs and creatives and titles at the market.

Unveils and deals on Spanish and Spanish-language titles, film and TV, are already shaping up at this year’s San Sebastian at a volume unthinkable just a few years ago. In a decentralised world of global production, Spain is no longer on the periphery. Hollywood and the Spanish government have both taken note. 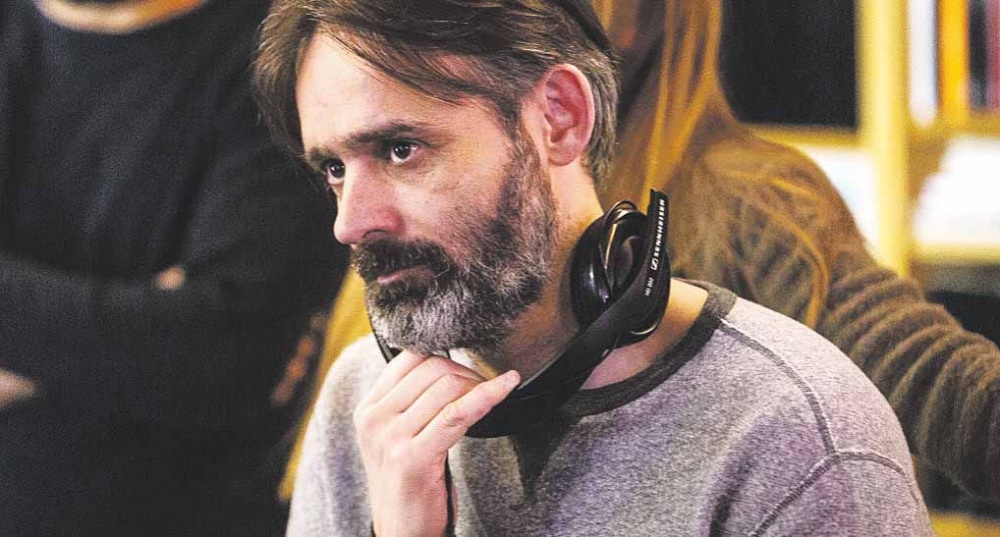 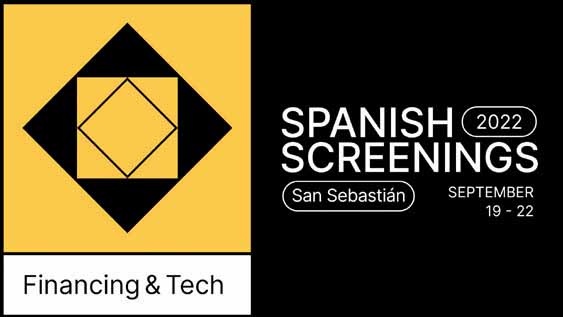