Humanitarian, actor, and Golden Globe winner, Richard Gere is known for his roles in such films as An Officer and a Gentleman, Days of Heaven, American Gigolo, Pretty Woman, First Knight, and Primal Fear. Earlier this year, Gere starred in Lasse Hallström's critically acclaimed film The Hoax. The film is based on the true story of Clifford Irving (Gere) who sells his bogus biography of Howard Hughes to a premiere publishing house in the early 1970s.

The film co-stars Alfred Molina and Marcia Gay Harden. Additionally, this fall will see Gere grace the screen in two other releases: first, he will star in The Hunting Party, which tells the story of two journalists in post-war Bosnia. Following The Hunting Party, Gere will be seen in I’m Not There, a film that provides a view into the life and songs of the legendary Bob Dylan as told through seven-characters. The all-star cast includes Cate Blanchett, Christian Bale, and Heath Ledger.

Off screen, Gere is an accomplished pianist and music writer. He is also actively involved in developing projects and has executive produced Final Analysis, Mr. Jones, and Sommersby.

A student and friend of His Holiness the Dalai Lama, Gere, for over twenty years, has made numerous journeys throughout India, Nepal, Zanskar and Tibet, Mongolia and China. He is an accomplished photographer who has worked extensively within these regions.

His first book, Pilgrim, published in 1997 by Little, Brown and Company, is a collection of images that represent his twenty-five year journey into Buddhism. With a foreword by His Holiness the Dalai Lama, the book is Gere’s personal vision of this ancient and spiritual world.

An outspoken human rights advocate, Gere has done much to draw attention to the tragedy that has been unfolding in Tibet under Chinese occupation. He is the founder of the Gere Foundation, which contributes to numerous health education and human rights projects and is especially dedicated to promoting awareness of Tibet and her endangered culture. The Foundation contributes directly to His Holiness the Dalai Lama, the Tibetan community-in-exile and aids in the cultural survival of the Tibetan people. In 1987 Gere was the founding chairman of the Tibet House in New York. After leaving Tibet House in New York in 1991, he became an active member of the Board of Directors of the International Campaign for Tibet based in Washington D.C., and in 1996 became Chairman. Gere has testified on Tibet’s behalf before the Senate Foreign Relations Committee, Congressional Human Rights Caucus, the European Parliament, and House International Operations and Human Rights Subcommittee.

Gere currently lives in New York with his wife Carey Lowell and their son Homer.

As a tribute to Richard Gere, Lasse Hallström'sThe Hoax (2006) will be screened in the Zabaltegi Pearls section. 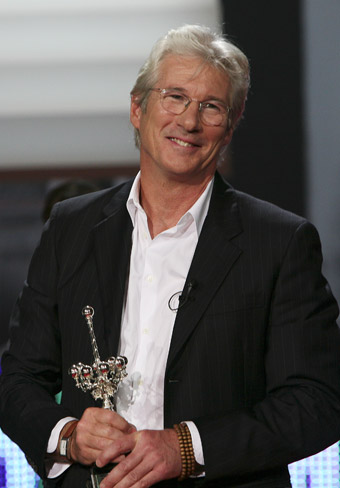 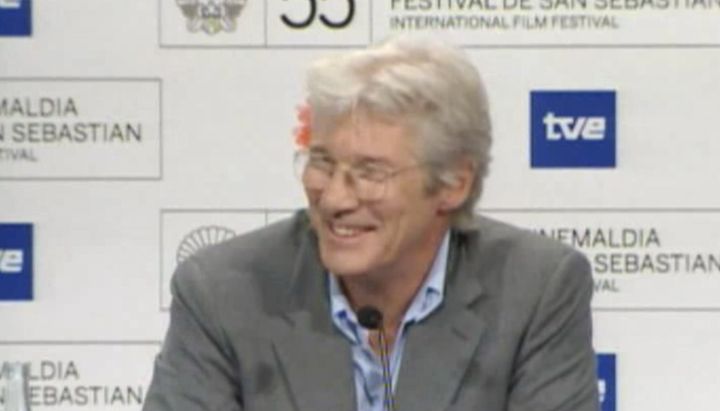 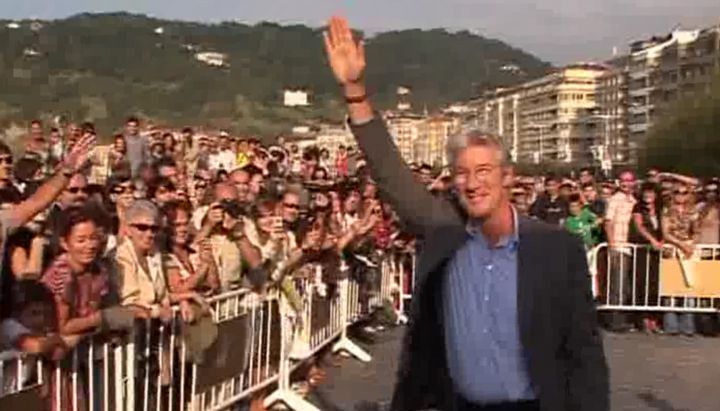 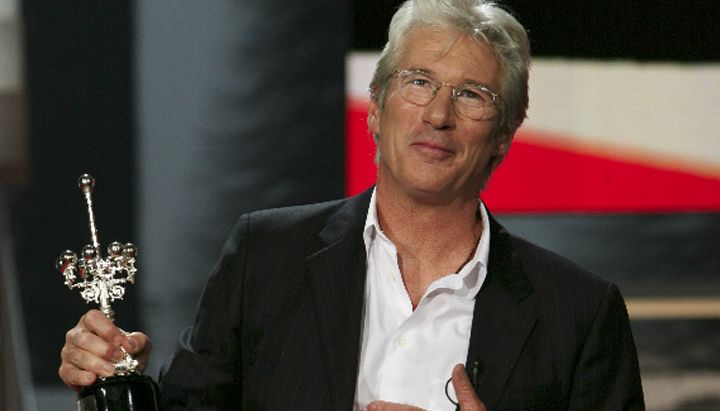