Liv Ullmann (Tokyo, 1938) has developed one of the most intense and exacting careers, as an actress and director, in European cinema and theatre. The spontaneity and expressive strength of her face has succeeded in transmitting all of the complexity of the human being, and she has played an extremely important part in the cinema of maestro Ingmar Bergman, with whom she worked on films like Persona (1966), Hour of the Wolf (Vargtimmen, 1968), Shame (Skammen, 1968), Cries and Whispers (Viskningar och rop, 1972), Scenes from a Marriage (Scener ur ett atkensapp, 1973), Face to Face (Ansikte mot ansikte, 1975), The Serpent’s Egg (1977), Autumn Sonata (Höstsonaten, 1978) or the last film made by the Swedish director, Saraband (2003). She has also adapted screenplays by Bergman in two of her films as a director.

But Liv Ullmann has also stood out in her work with other directors. Her performance as Kristina in the diptych comprising Jan Troell’s The Emigrants (Utvandrama, 1971)and The New Land (Nybyggarna, 1972) earned her an Academy Award nomination as Best Actress in 1973, a distinction later repeated in 1977 with Ingmar Bergman’s Face to Face (Ansikte mot ansikte). She has been nominated five times for a Golden Globe, winning the award with The Emigrants in 1973. She gave some of her best performances in historical films such as Pope Joan (1972) and The Abdication (1974), and in dramas like Farewell Moscow (Mosca addio, 1987)and The Rosegarden (1989).

Liv Ullmann trained for the theatre in London. She made her stage debut at the Rogaland Theatre in Stavanger (Norway) and performed her first film part in 1957. On stage, Liv Ullmann has played a number of major roles in Norway, Sweden, London’s West End, Australia, Los Angeles and on Broadway. As far as her acting is concerned, she has been described as a combination of “earthly beauty and artless acting style.” Even so, she has appeared less and less on stage and screen in recent years, focusing instead on scriptwriting and film-directing.

In 1992, she wrote and directed her first feature-length film, Sofie, landing three major awards at the Montreal festival. In Kristin Lavransdatter, her second feature-length film as director, she also wrote the screenplay, adapting Sigrid Undset’s famous suite of novels to the cinema. She started collaborating with SVT Drama in 1996, when she directed Private Confessions, based on Ingmar Bergman’s script, a movie garnering several international TV and film awards. In 2000, Ullmann directed Faithless, also written by Bergman.

Liv Ullmann was a UNICEF Good Will Ambassador for twenty years. For an equally long time, she was Vice-Chairman of the International Rescue Committee (IRC), which works on behalf of the refugees of the world. In 1976, she made her debut as an author, with the autobiographical book Changing. In 1984, she came out with yet another book: Choices. Both books have been translated into over twenty-four languages.

Liv Ullmann received the 1988 Award for Best Actress at San Sebastian, ex-aequo with Cipe Linkovsky, for her part in Jeannine Meerapfel's La amiga (The Girlfriend).

By way of a tribute to Liv Ullmann, the San Sebastian Film Festival will screen her four feature films as a director:Sofie (1992), Kristin Lavransdatter (1995), Private Confessions (Enskilda samtal, 1996) and Infiel (Trolösa, 2000), plus the documentary on her life Liv Ullmann-scener fra et liv / Liv Ullmann-Scenes from a life, 1997, by Edvard Hambro.

Her last collaboration with the maestro Ingmar Bergman, Saraband, will bring the Cold Fever retrospective to a close. 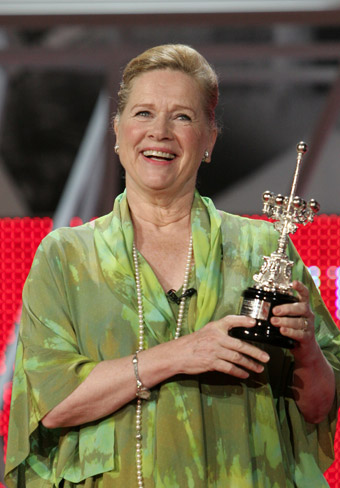 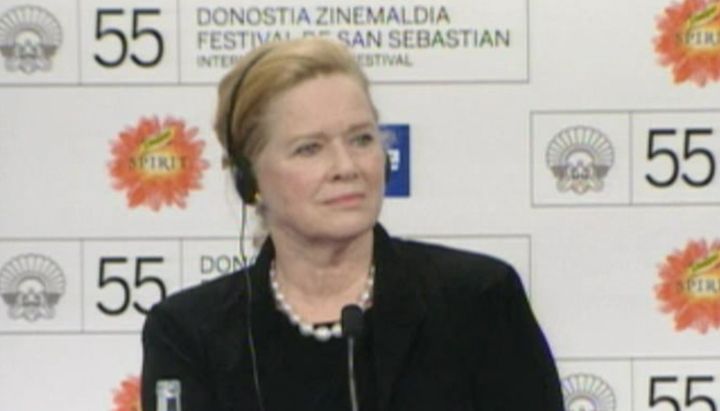 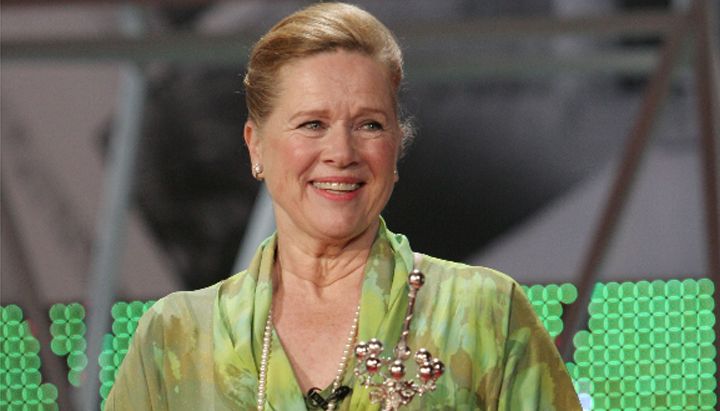