Danis Tanović was born in 1969 in Zenica, to parents from Bosnia and Herzegovina. He was raised in Sarajevo where he also received his primary and secondary education, going on to attend the University of Sarajevo Music Conservatory, where he played the piano. Tanović studied at the Academy of Theatre Arts in Sarajevo but, in 1992, the Siege of Sarajevo forced him to stop his studies.

He organized a film crew to follow the Army of Bosnia and Herzegovina, going on dangerous missions. The material produced by Tanović and the film crew has since been used in numerous films and news reports about the Siege of Sarajevo and the Bosnian war.

In 1995, Tanović decided to resume his studies, this time in Brussels, completing them with excellent marks in 1997. During this time he made several critically acclaimed documentary films.

Shortly afterwards, Tanović began his first movie project, entitled No Man's Land. He wrote the script and directed the movie, which was completed in 2001 and premiered at the Cannes Film Festival that year. No Man's Land went on to win the award for Best Screenplay at Cannes, followed by numerous awards, including the Oscar for Best Foreign Language Film in 2001. In total, No Man's Land won 42 awards, including the European Film Academy Award for Best Screenplay, the César for the Best First Feature film in 2001 and the Golden Globe Award for Best Foreign Language Film in 2002. Upon international theatrical release, the film was embraced by critics and spectators for its darkly humorous and gripping tale on the absurdity of war. It is probably the directorial debut to have won most awards in the history of filmmaking.

Tanović's second feature project was L'Enfer, completed in 2005, and based on the screenplay by the late Krzysztof Kieslowski and Krzysztof Piesiewicz. The film marked the second instalment in the Polish duo's projected trilogy Heaven (filmed by Tom Tykwer in 2002), Hell and Purgatory.

He later directed Triage (2009) and Cirkus Columbia (2010), which opened Sarajevo Festival and was selected in Venice (Venice Days) and Toronto. It will be screened as part of the Zabaltegi-Pearls section at the San Sebastian Festival.

Tanović holds joint Bosnian and Belgian citizenship and lives in Sarajevo with his wife and five children. He lived in Paris until 2007. In March 2008, Tanović announced that he was going to found a multi-ethnic political party, Naša Stranka (Our Party). 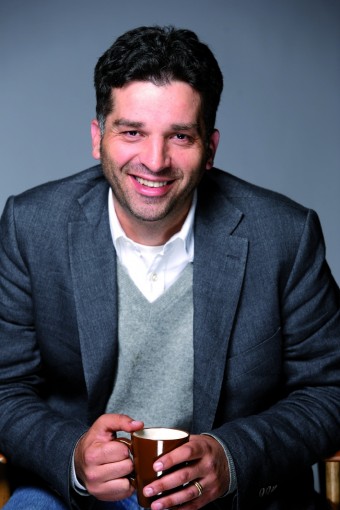