Albertina Carri is among the figures who forged the concept of New Argentina Cinema. Best known for her versatility and continuous research into different genres, she has explored thrillers and documentaries (where they merge with fiction), pornographic melodrama and family drama.

A director and screenwriter, she was born in Buenos Aires in 1973, where she currently lives and works.
During her career, she has made several shorts, telefilms, and four features: No quiero volver a casa, Los rubios (programmed in the “.doc – New paths of non-fiction” at this year’s San Sebastian Festival), Géminis, screened at the Quinzaine des Réalisateurs in Cannes and a contender in Horizontes Latinos at San Sebastian Festival in 2005, and La rabia, screened in the Panorama section at Berlin 2008 and as part of the Horizontes Latinos selection at San Sebastian 2008.

She is currently working on the screenplay for her coming feature: El vengador. 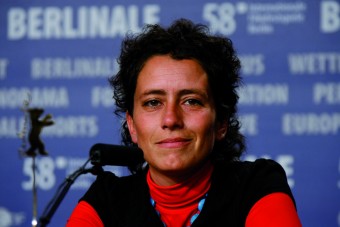