You are in: Home > 2016. 64th Edition  > News > A poster portraying the San Sebastian Festival as a meeting point is the image of the 64th edition

The Newton Auditorium at the Eureka! Zientzia Museoa was the setting for presentation of the new image for the 64th edition of the San Sebastian Festival. For the first time, ten prestigious studios were invited to create the Official Selection poster. The Festival management committee has selected the proposal submitted by Jorge Elósegui, from Estudio Primo, highlighting the idea of the Festival as a meeting point.

“The poster refers to the Festival as a meeting point for industry professionals, journalists and spectators”, described Elósegui. This is a poster which is “colourful, lively yet elegant thanks to the careful use made of the typographies”, with “a strong hand-crafted component”. All of the characters are cut out manually, and the textures and doodles generated both for the figures and for the background endeavour to make the image “richer, more organised and dynamic”. One of the creator’s intentions was to promote connection between the poster and the other applications, particularly the header screened prior to the films which, as a spectator, he believes to be “the most magical moment” of the Festival. “It is interesting for the poster and the header to support one another in order to create something powerful from the graphic and communicative point of view”, the author explained.

Estudio Primo is a spin-off of San Sebastian’s Primo collective which, since its foundation in 2002, has been dedicated to publishing records and fanzines while organising exhibitions and fiestas, among other activities. In recent years, Elósegui has created the posters for festivals running in the city, such as Surfilm and Dock of the Bay.

The meeting also included display of the winning proposals of the poster competition called by the Festival for the New Directors, Horizontes Latinos, Pearls, Zabaltegi-Tabakalera and Culinary Cinema sections. Open to graphic designers all over the world, 482 authors submitted 1,692 proposals for this 4th edition. A jury consisting of the Managing Director of Donostia Kultura, Jaime Otamendi, the Director of the San Sebastian 2016 cultural programme, Xabier Payá, the Deputy Directors of the Festival, Maialen Beloki and Lucía Olaciregui, and the Festival Director, José Luis Rebordinos, chose five posters conceived in La Paz (Bolivia), Estella, Caracas (Venezuela), San Sebastian and Lleida, finding their inspiration in subjects such as the vertigo of doing something those first times, the relationship between technology and passion, the emotion of discovering a gem, the free flight of a bird or the films of Esther Williams.

The posters of the classic and thematic retrospectives have been created by the San Sebastian Festival and Eurosíntesis.
The image of The Act of Killing. Cinema and global violence season, which offers a selection of films helping to analyse situations of violence occurring all over the world, takes as its basis a photograph from the film Johnny Mad Dog, directed by Jean-Stéphane Sauvaire. For its part, the poster for the retrospective on Jacques Becker, one of the most brilliant links between post-war French cinema and the Nouvelle vague, comes from the shoot of Ali Baba et les quarante voleurs (Ali Baba and the Forty Thieves).

Also presented were the promotional clips of the retrospectives, created by Carlos Rodríguez at Morgan Creativos.

The Jury of the poster competition also decided to make a series of special mentions in five categories of the competition:

Like last year, a limited number of tickets are now available for the opening and closing galas of the 64th edition. The Zinemaldi ticket system allows the purchase of two tickets per gala. On purchasing their tickets on the Festival website, users will receive a receipt to be exchanged for the physical tickets at the Zinemaldi Plaza ticket desks from September 11 onwards. 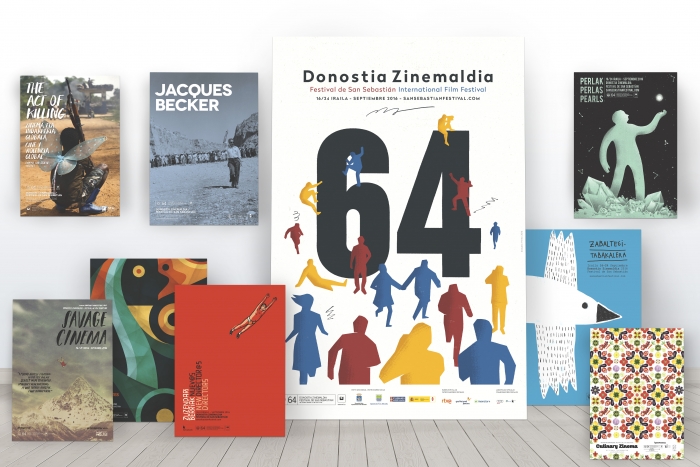 Posters 2016
Posters of the different sections of the 64th edition 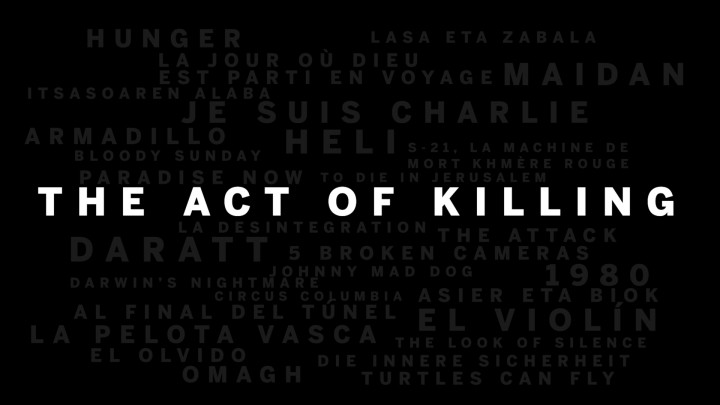 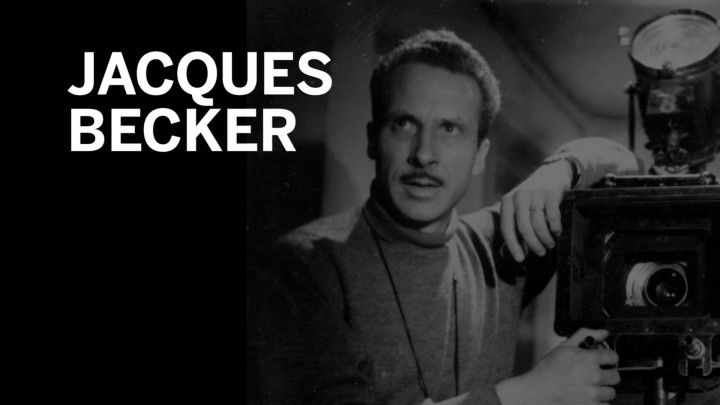