You are in: Home > 2016. 64th Edition  > News > Savage Cinema brings the most heterogeneous selection in its fourth edition

Archive
2016. 64th Edition - 16-24 September
A Graphic Look
Donostia Award
Awards
Jury Members
Sections and films
Posters
Festival Diary
Photo day by day
Activities report
Savage Cinema brings the most heterogeneous selection in its fourth edition
The early days of surf in Gipuzkoa, the iconic journey of snowboarder Travis Rice, the psychedelia of the 60s and the awaited story of Bunker Spreckels are among the highlights of the selection
Friday, August 12th, 2016
Facebook Twitter Email
Send page by email
Print
Send page by email

The Fourth Phase will see the return of snowboarder Travis Rice and crew to the Velodrome after the world premiere of The Art of Flight 3D in 2012 which planted the seed of Savage Cinema. Using an artistic blend of action, story and cinematography, the film follows Travis Rice on a 16,000 mile journey around the North Pacific, discovering more than new terrain.

The Festival will include the world premiere of Bunker77, a documentary on Bunker Spreckels, Clark Gable´s millionaire step son who wanted to inmortalize his legacy by hiring Craig Stecyk (the ultimate chronicler of the surf and skate Californian culture) and photographer Art Brewer to capture his life. The project ended with his early death at the age of 27. Takuji Masuda reclaims this valuable archives to build up this story which was already published by Taschen in 2007.

The European premiere of Orange Sunshine following its screening at SXSW (Austin, Texas) reflects the section’s predilection for selecting titles where sport is only one element of the story’s social context. This is a documentary by William A. Kirkley narrating the peculiar journey of a group of hippy (and surfer) students who created their own religion in order to change the world by taking and dealing in LSD. Representatives of a new counterculture critical of the consumerism and lifestyle of American society, in the 60s and 70s they became the world’s biggest distributors of acid and hashish.

Surfers’ Blood, by Patrick Trefz, is an amalgamation of short stories by four creators whose influence is key to contemporary surf history. One of them is Patxi Oliden, a 93 year-old inventor and musician from Orio (Basque Country) who blazed the trail well before anyone else to start building affordable surfboards in the 70s, so that the local youngsters could surf when it was still a sport only practiced by foreigners. Thomas Meyerhoffer, Richard Kenvin and Darryl ‘Flea’ Virostko provide the other three testimonies making up the film.

Let´s Be Frank is the true and figurative search by Peter Hamblin for an anonymous South African big wave surfer, Frank James Solomon. An upcoming director who brings in tricks from cinema and advertisement to refresh the conservative surf filmmaking. The friends and family being part in this project are John Florence and Jamie O`Brien. 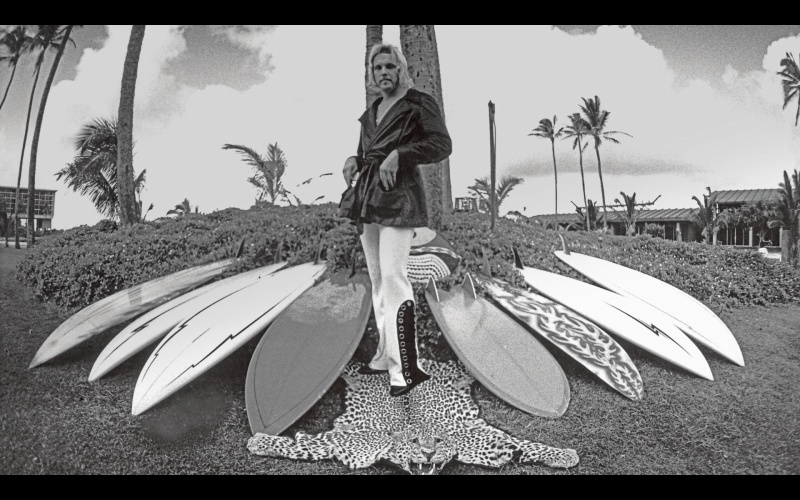 Bunker77 is the wild true story of a young American rebel seeking freedom, love, and authenticity in a chaotic world. The film chronicles Clark Gable's step son and heir to a sugar fortune, Bunker Spreckels. A controversial surf star from the late 60s into the 70s who pushed the limits of riding very short boards in the most critical waves of Hawaii, mentored skateboard legend Tony Alva to his world championship, and collaborated with Kenneth Anger right before his dynamic life was cut short at 27 in 1977. 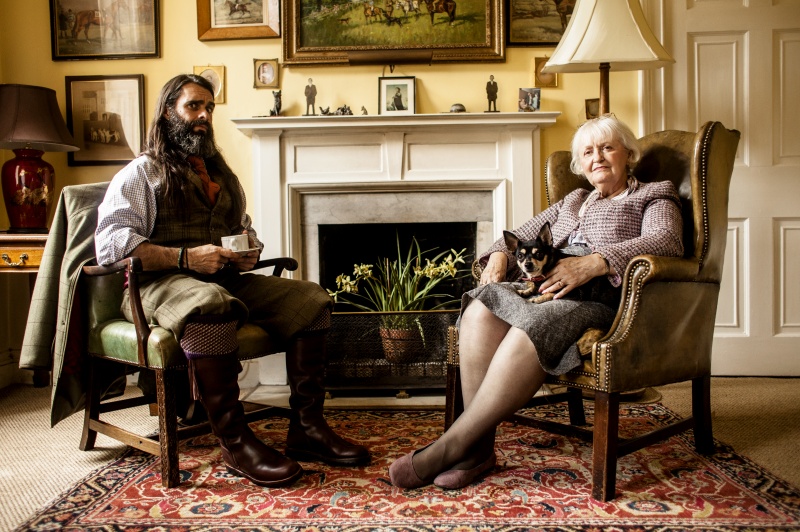 Let's Be Frank is a visceral journey through the unseen and unknown world of big wave surf adventurer Frank James Solomon, an intercontinental clandestine investigation blurring the lines between myth, legend and reality - leading to the question... Just who is Frank? 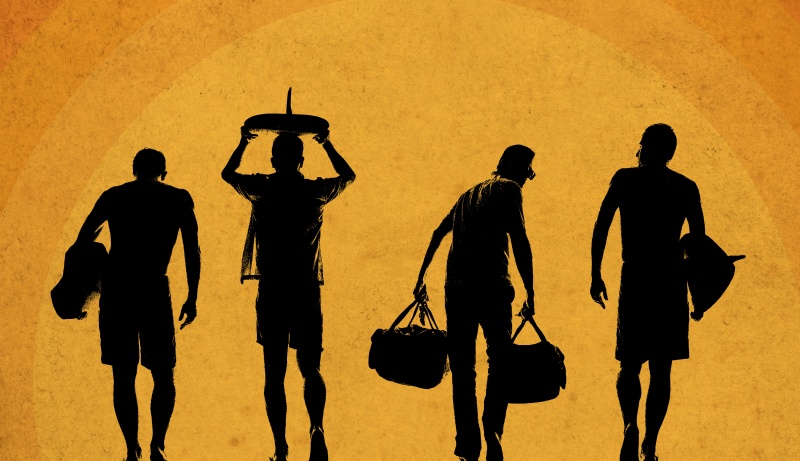 The never-before-told story of the Brotherhood of Eternal Love, a spiritual group of surfers and hippies in Southern California that became the largest suppliers of psychedelic drugs in the world during the 1960s and early 1970s. Bonded by their dreams to fight social injustice and spread peace, this unlikely band of free-spirited idealists quickly transformed into a drug-smuggling empire and at the same time inadvertently invented the modern illegal drug trade. At the head of the Brotherhood, and the heart of this story, is the anti-capitalistic husband and wife team, who made it their mission to change the world through LSD. 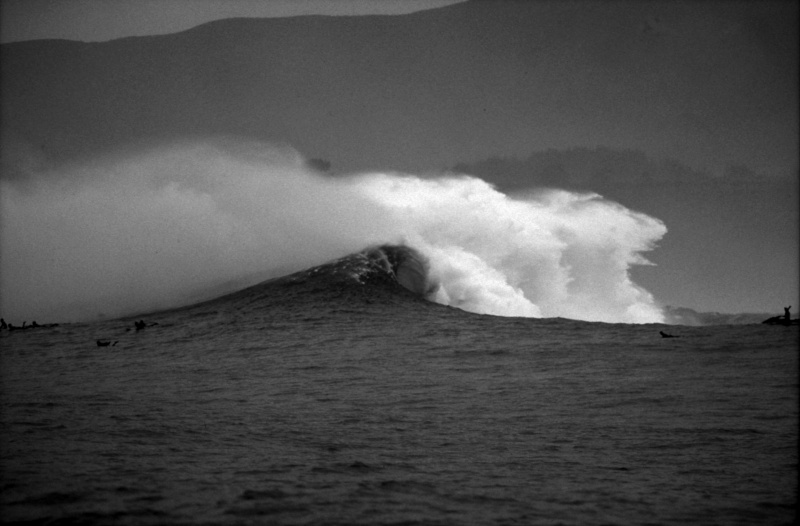 Surfers' Blood tells the universal story of true individuals that share deep bloodlines connected to the sea. From the old world fishing history of the rugged Basque Coast via oar and surfboard shaper Patxi Oliden, to the modern metropolis of San Francisco and the eccentric computer shapes of Apple fame designer Thomas Meyerhoffer. A Sonoma Valley Art Museum that exhibits hydrodynamic surfboards via avant-garde curator Richard Kenvin, to 3 time Mavericks big wave champ Darryl 'Flea' Virostko's struggle to overcome an almost fatal meth addiction and the bittersweet loss that came with it. 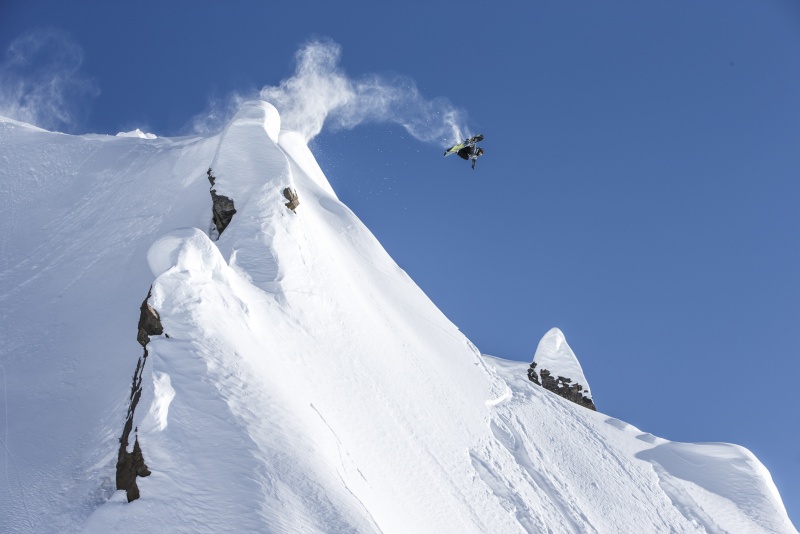 From the creators of "The Art of Flight", Red Bull Media House presents The Fourth Phase, a snowboarding epic starring Travis Rice. While exploring the untapped backcountry of his native Wyoming, Rice plots a 16,000 mile course to follow the hydrological cycle around the north Pacific, where snow and ice create dreamlike landscapes on the towering mountains above. From the Japanese Alps to the volcanoes of Russia, and a spectacularly remote area of Alaska, Rice is joined by several of snowboarding’s most innovative riders including Mark Landvik, Eric Jackson, Bryan Iguchi, Pat Moore, Mikkel Bang, Jeremy Jones, Victor de Le Rue, Ben Ferguson, and more.  A film for anyone fascinated by the possibilities of adventure, of the natural world – of life. 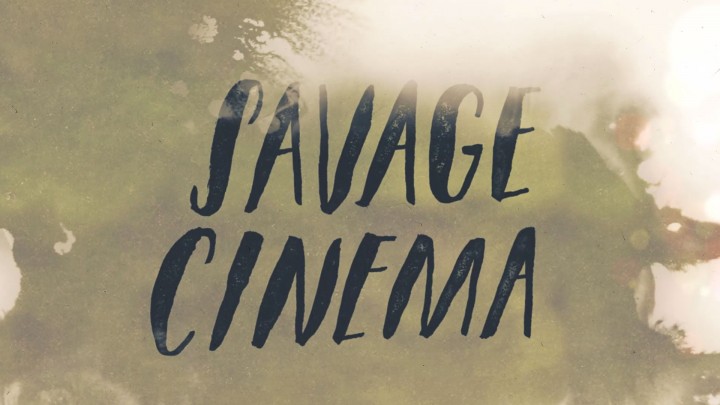